5 Everyday Supplements That Can Hurt Your Health

Taking extra may seem like a smart idea, but it could be harmful

The dietary supplements industry rakes in more than $36 billion a year — about 65 percent of adults aged 60 or older take at least one every day. But are you taking them the right way?

“If a person at any age is taking a vitamin or mineral supplement as a substitute for a healthful diet, then that’s undesirable,” says Sharon Akabas, associate director of the Institute of Human Nutrition at Columbia University. “If you take more than the recommended amounts, that’s the main problem.”

And if you faithfully pop your multivitamin once daily? “On the whole, we are unaware of any conditions that make recommended daily amounts (RDA) dangerous or risky,” says Paul Thomas, scientific consultant to National Institutes of Health's (NIH) Office of Dietary Supplements. “The risk increases when people go beyond a one-a-day multivitamin and are taking large amounts of individual nutrients as part of self-care regimen without enough knowledge of the ways it could affect their health.”

Note: Always consult with your primary care doctor before adjusting any of your dietary or supplement habits. For more information, visit ods.od.nih.gov. 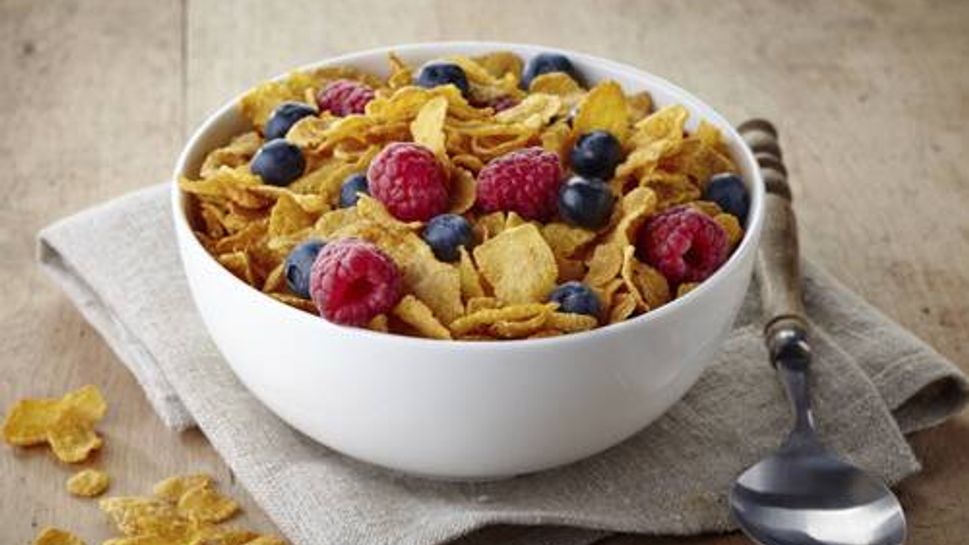 You’re likely consuming more folate than you realize — and it may be indirectly affecting your energy, appetite and concentration. In an effort to reduce the risk of neural defects in developing babies, the Food and Drug Administration started requiring grain manufacturers to fortify their flour, cereal and other products with folate in 1998. But folate (or folic acid when it’s in supplement form) can interfere with your levels of B12, a nutrient required to create red blood cells and regulate neurological function. “The amount of folate in the diet is tipping to be undesirable,” says Akabas. “Folic acid in the food supply can mask a B12 deficiency in the elderly. As we age, we have less ability to absorb B12 — a significant issue in people over 70.”

B12 deficiency can lead to anemia, which is a shortage of red blood cells. “People tend to feel a change in sensation in their limbs and have trouble with gait,” she says. “Sometimes deficiency is confused with dementia — it’s probably underreported.” 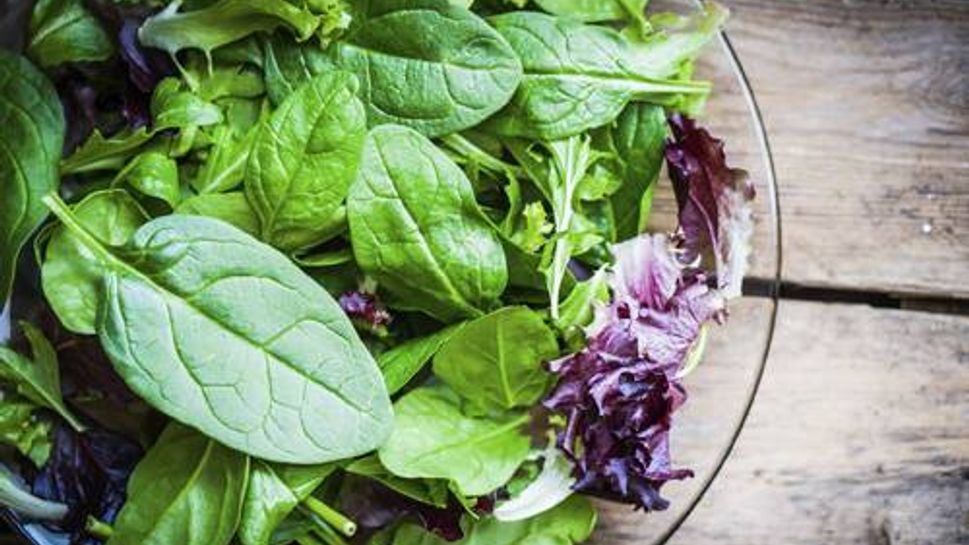 If you’re on blood thinners, such as Coumadin or Warfarin, to protect against heart attack and stroke, you need to watch your intake of vitamin K, also known as the clotting vitamin. “People taking blood thinners need to maintain constant intake of vitamin K,” says Thomas. “If you suddenly have too little, it can cause bleeding, or it can cause clotting if you take too much.” Thomas cautions against altering your diet too drastically while on these drugs: “If you’re not normally big on veggies (which are a great source of K), your doctor wouldn’t want to you start eating more and more,” he says. “Let your doctor know, so they may adjust the dosage of your blood thinner.” 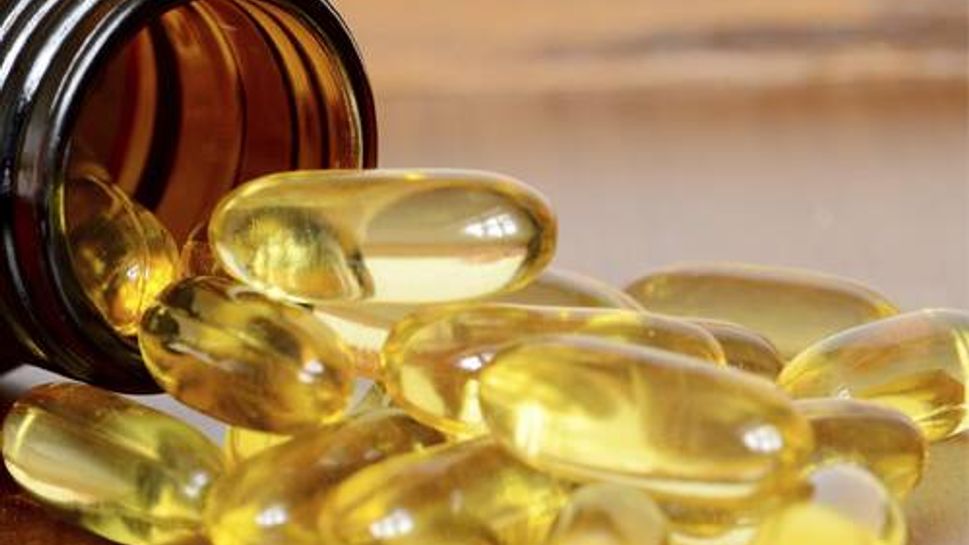 A 2011 study funded by NIH found that men who took 400 International Units (IU) of vitamin E — a standard separate supplement dose — were 17 percent more likely to get prostate cancer than men who took a placebo. “It was a very good clinical trial with tens of thousands of men to see if vitamin E or selenium could reduce prostate cancer risk,” says Thomas. “Much to our surprise, we found that not only was it unhelpful, but it increased men’s risk by about 17 percent. That’s significant, substantial and of concern.”

The RDA of vitamin E — 22 IU — delivers a safe amount of this antioxidant proven to protect your cells from free radicals and boost your immune system, according the ODS. Even though the upper safe level is 1000 IU, the study should raise some questions and compel people to reexamine why they’re taking additional vitamin E in the first place, says Thomas. “People were monitored afterwards,” he says. “After they stopped intake, their risk was still higher. It didn’t go down to zero right after.” 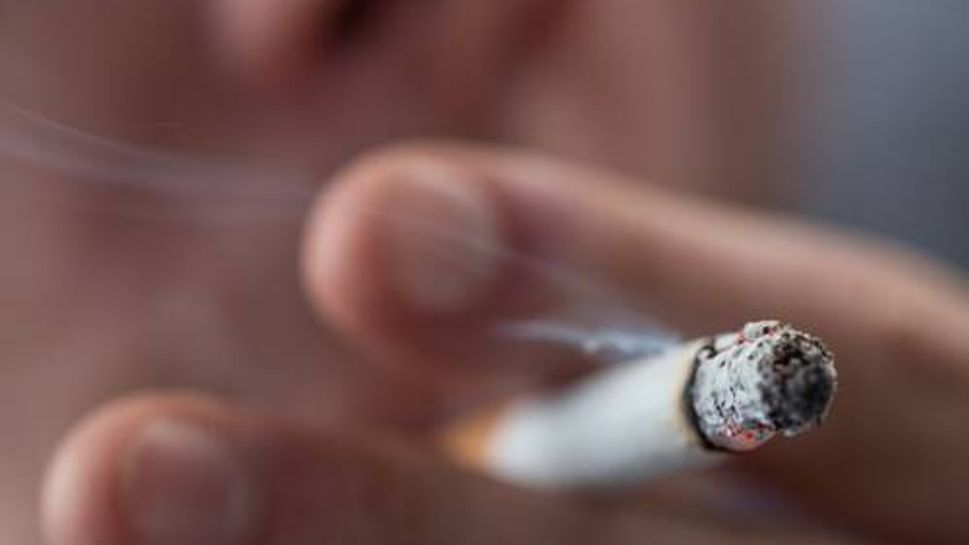 Smokers, beware: Several large, long-term studies of heavy smokers, including a landmark 1994 study of almost 30,000 male smokers aged 50-69, have shown that high doses (20 mg in the 1994 study) of beta carotene correspond with increased risk of lung cancer. “It’s a real concern, both for smokers and those exposed to asbestos,” says Thomas. “People who smoke, or used to, shouldn’t take extra beta carotene.”

The mechanism behind the increased risk isn’t known, but Thomas speculates that beta carotene, a form of vitamin A, may inhibit your body from detoxifying and eliminating the carcinogens taken in from smoking cigarettes. “People who eat very good diets, with large amounts of fruits and veggies, have a reduced risk of lung cancer even though they smoke,” says Thomas. “But it turns out there is a great difference between consuming those nutrients through foods and through supplements. When consumed through food, there are a variety of compounds that probably work together; when taken in large doses on their own, it changes the game entirely.” 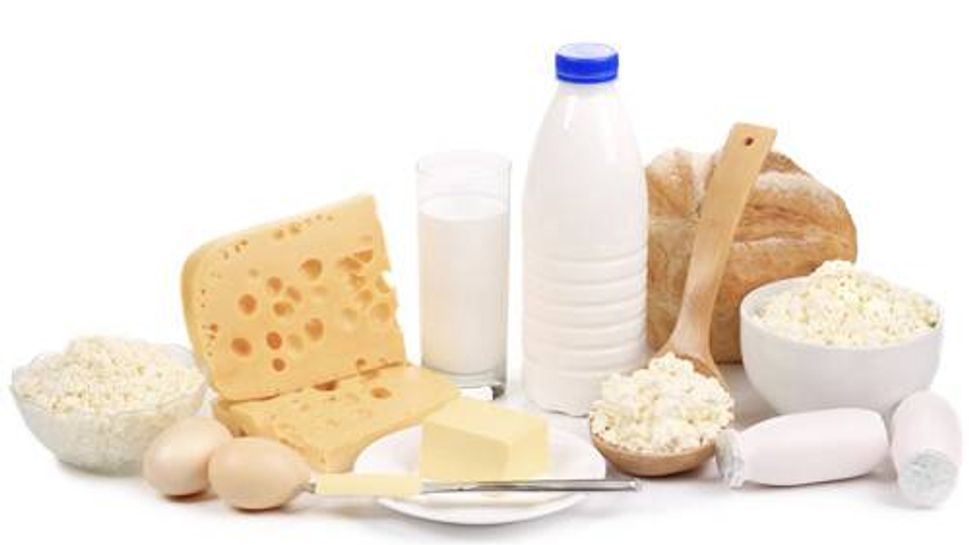 While a clinical trial has yet to prove that taking calcium supplements increases your risk of heart attack, some studies have found a connection between the two. “The amounts that one might take to help with bone health are shown to be potentially detrimental to heart disease,” says Akabas, who describes it as a cautionary tale to take supplements in the proper amounts, always with the guidance of a health professional. “Think of a U-shaped curve,” she says. “The left side is the risk of calcium deficiency (osteoporosis), then the U goes down in the middle with optimal calcium intake. And as you go up in the amount you take, you end up with the risk of toxicity on the right side of the U.”

Thomas also advises caution, though he doesn’t believe people should worry as long as they mind the RDA. “At this time, it’s too early to have concerns about taking calcium at recommended levels,” he says. “But this kind of research would cause me to think twice about taking large amounts of calcium. Studies don’t show that taking more will help your bones anyway.”