6 Moments When We Spend Too Much Money

Here's how to stop yourself from going overboard 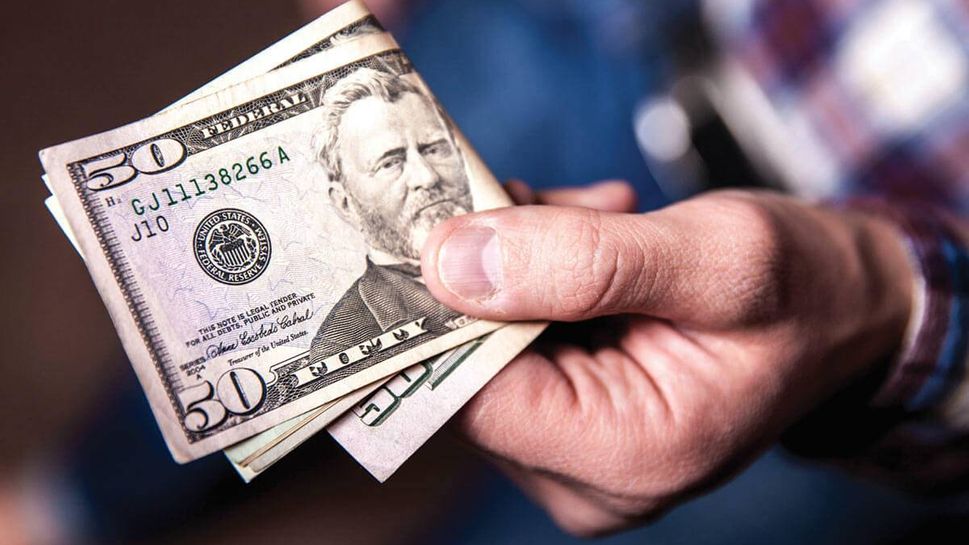 Here’s the bad news: Time and again, no matter how much you scrimp and save, impulse buys wreck your whole budget.

Here’s the good news: We identified those wasteful moments, and obtained actionable, real-life strategies for resisting temptation from personal finance expert Donna Freedman, who writes for Money Talks News, MSN Money, Woman’s Day, and many more. (Catch her at DonnaFreedman.com.)

Read on for her strategies, and say goodbye to those money mishaps. 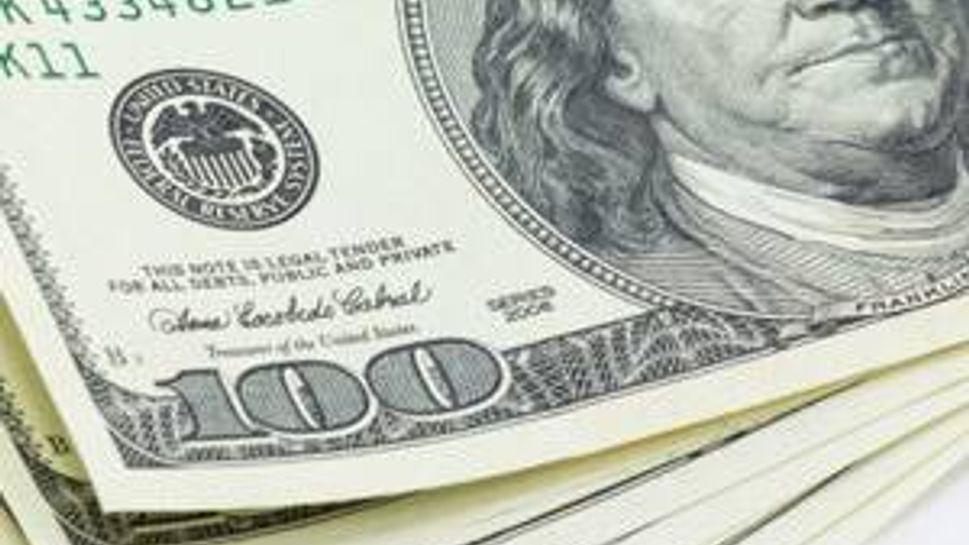 Why we do it: Research shows we’re likelier to spend modest windfalls — usually a few hundred dollars — than large payouts, according to Gary Belsky at Time. Why? Well, those smaller denominations are frequently seen as bonuses outside our normal budgets, especially when they come as a surprise (“I didn’t expect to get a tax refund!”).

How to fix it: When it comes to any windfall, it’s OK to treat yourself within reason. Just make sure to sink the rest into a real investment. “Spend 10 percent of any windfall, and the rest of it has to go towards a long-term goal — paying down a debt, contributing to your emergency fund,” says Freedman. “It has to be something real, something forward-thinking.” The Moment: When We’re Treating Our Grandkids

Why we do it: When it comes to your family, nothing’s too good. A 2012 AARP study found that 89 percent of grandparents admit to spoiling their grandkids. What’s more, a Senior Panel survey discovered that grandparents don’t even keep track of how much they spend.

How to fix it: All too often, we believe, “I have to be a Disneyland grandma. I have to take them to McDonald’s or a movie, or we won’t have any fun,” says Freedman. “Not only does that get expensive, but it creates problems in the long run.”

Her solution? “Expectations are made, not born, so modify that behavior. Refill that gift with your time: a little cooking project, a gardening patch," she says. "Take them to the library.” Or, check out more solutions here. 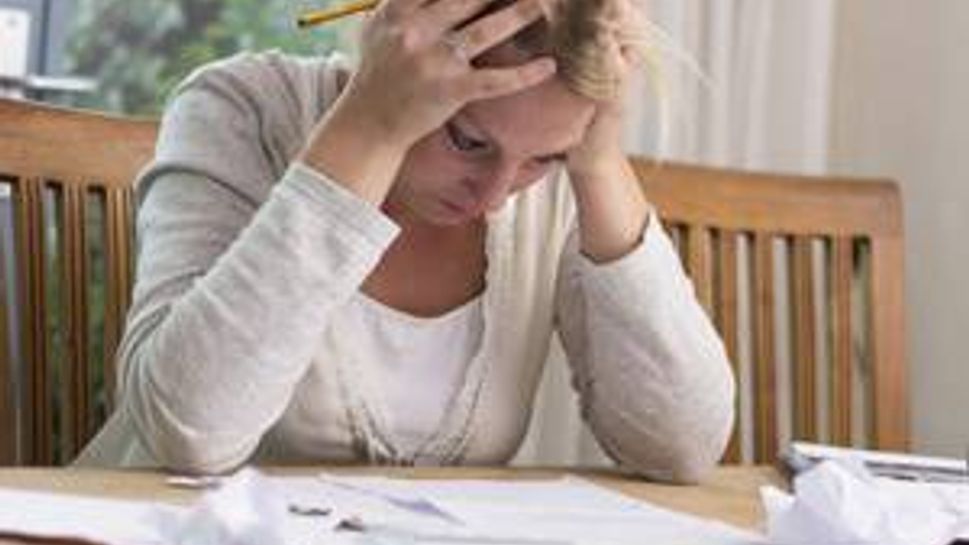 The Moment: When We’re Already in the Hole

Why we do it: Reader Sally S. tells the story of a deeply broke friend: “One night, he went out and blew $2,000 in a club,” she says. “He figured any more debt was a drop in the bucket, compared to the money he owed.” Though this is an extreme example, splurging in bleak economic times is a common behavior, and thought to briefly boost self-esteem.

How to fix it: Freedman suggests a pair of ways to battle your urge to splurge.

First, understand how much those little expenditures really cost you. “There are various kids of calculators online — debt repayment calculators. Run the numbers. Remind yourself that if you’re paying 17.9 percent interest, it’s a big damn deal to add to that debt.”

Second, don’t deprive yourself. “Treat yourself occasionally, but do it smartly. Get creative,” she says. Go to the movies, for example, but use a discount card. The Moment: When We’re on Vacation

Why we do it: Studies show that spending on experiences, rather than material things, makes us happier. Plus, Americans receive just two weeks of vacation per year, according to a 2012 Expedia.com survey. Why shouldn’t we drop a few extra dollars?

How to fix it: No one’s going to ding you for treating yourself on a trip, but planning ahead can allay last-minute binges.

“Research ahead of time to find out what kind of specials or deals there are,” says Freedman. “Go to Entertainment.com, look through the books for the different cities, and buy them through a cash-back shopping site, like MrRebates.com or Xtrabucks.com. You can book your rental car through them. You can book your planes through them.” And if all else fails, “You could do the envelope system thing.” 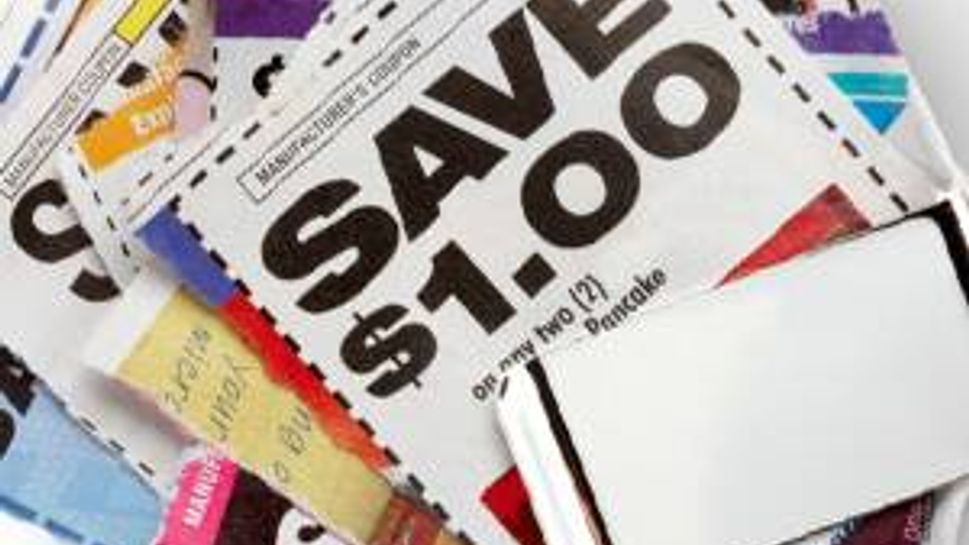 The Moment: When We Have a Coupon

Why we do it: Irrefutably, shopping with Sunday newspaper circulars, online promotion codes, and discount sites like Groupon makes us spend more — up to 42 percent more for groceries alone, according to Coupons.com. The big reasons:

How to fix it: “Don’t kid yourself that you’re actually saving money,” Freedman says. “It’s not savings unless you save it.”

To combat this problem, she suggests an easy trick: “When you get home from a store, find out how much you saved at the bottom of the receipt, and send that money to your savings account.”

And of course, when you go shopping for any household goods, “Make the list and stick to it.” 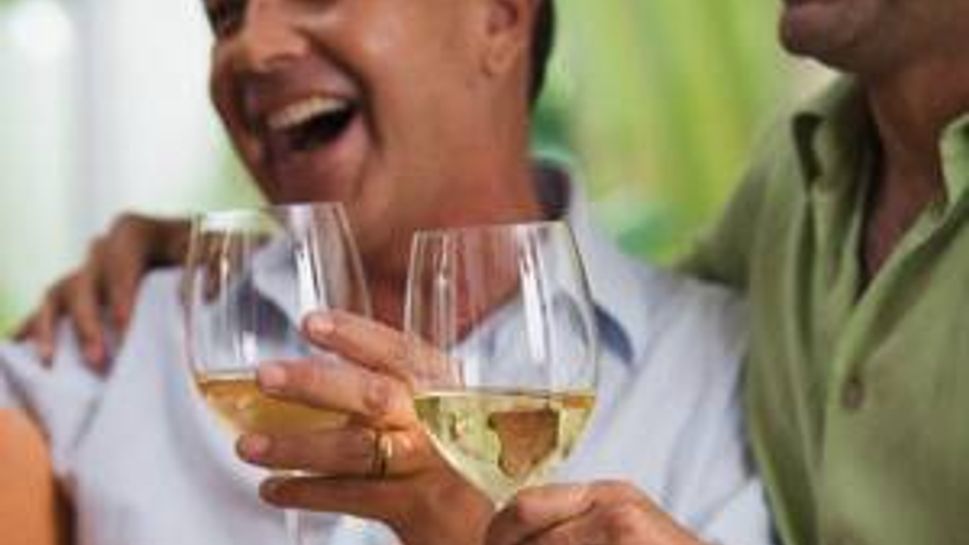 The Moment: When We’re Out on the Town

Why we do it: Peer pressure. Wine. “Treating yourself.” All of these behaviors are linked to overspending. Combined, they’re the pecuniary perfect storm.

How to fix it: It’s easy to get caught up in the moment, especially when that moment is so much fun. Fortunately, Freedman has two easy solutions for this one: