8 Unexpected Allergy Triggers That Can Worsen Your Symptoms

(This article previously appeared on Grandparents.com)

Thirty percent of adults have a seasonal or year-round nasal allergy (rhinitis) to pollen, dust, dust mites, mold and other allergens, according to the American College of Allergy, Asthma and Immunology (ACAAI). And if you suffer from rhinitis, your itching and sneezing is likely at an all-time, unbearable high right now thanks to a phenomenon allergists are calling a "pollen tsunami." The long, 2014-2015 winter delayed trees from budding until recently, causing their pollen to overlap with the budding season of other plants and grasses.

“It all relates to a threshold,” says Dr. Myron Zitt, an allergist and immunologist who’s been practicing in the New York area for more than 50 years. When summer’s grass pollen overlaps with spring’s tree pollen season, or when you breathe in irritants like diesel fuel or dirt, you’ll more readily have symptoms, he says. “It’s an additive effect. Irritants on top of allergens are going to cause more symptoms, because your membranes are already hyperreactive. The more things you can minimize your exposure to, the better off you are.”

Read on for the most common, yet unexpected, allergy triggers to avoid. 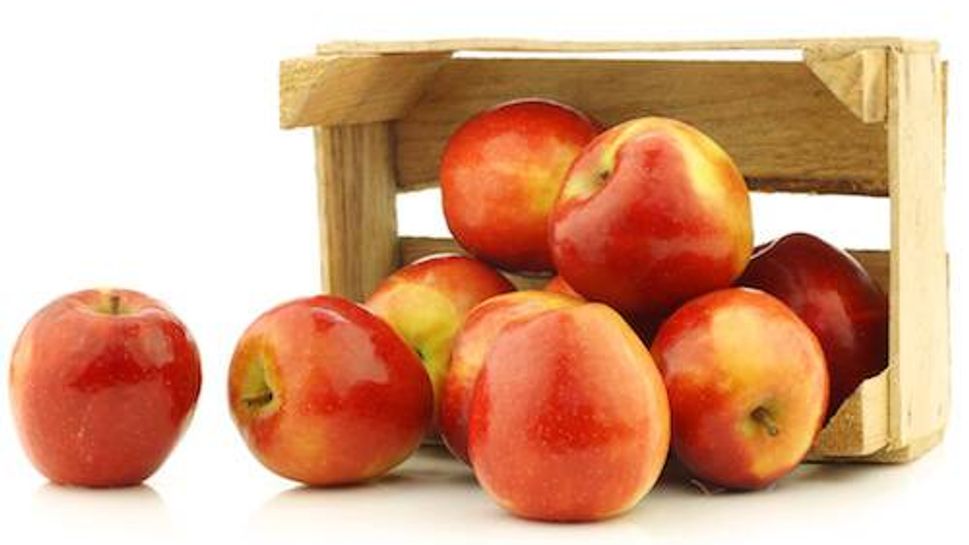 “People that have a pollen allergy can have cross reactive symptoms [such as itchy mouth] from eating certain foods that have proteins in common with pollen,” Zitt says. “Apples, peaches and pears are the ones we see most,” and those foods correspond with birch pollen. Other foods that share proteins with birch pollen include cherries, almonds, pumpkin seeds and carrots to a lesser degree. If you’re allergic to grass pollen, you may have trouble with celery and melon, whereas ragweed sufferers will react to bananas, cucumber, zucchini and melon. 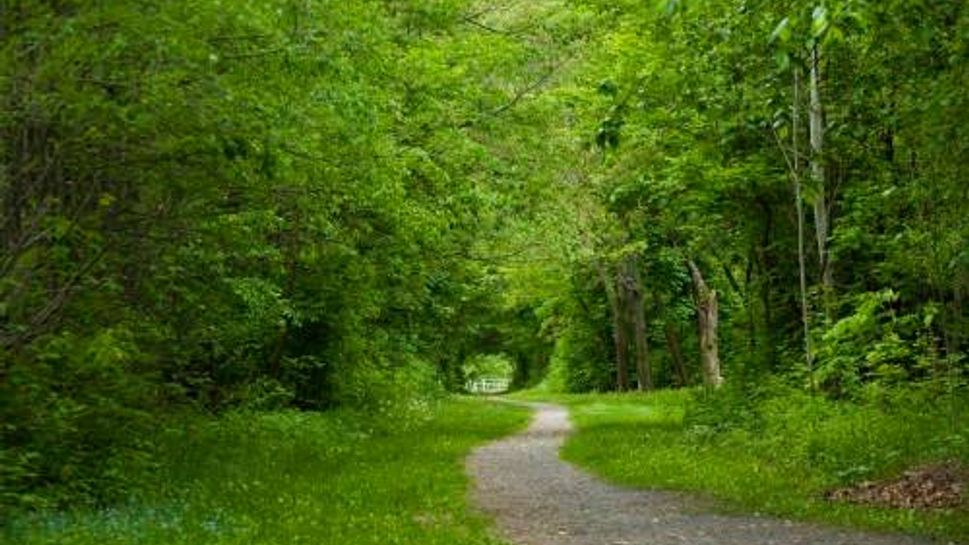 Spending time outside on a windy day

Spring breezes may beckon you to join them outside, but if you’re an allergy sufferer, resist the temptation. “For some patients, wind can worsen allergies,” says Dr. Janna Tuck, an allergist and immunologist practicing in Cape Girardeau, Mo., and a spokesperson for the ACAAI. It can boost pollen levels in the air and carry more allergens and other irritants that can wreak havoc on already inflamed membranes in the eyes, nose and throat, she says. And if that wind is accompanied by a storm, you may have additional reactions that exacerbate allergies. “A change in barometric pressure can cause headaches or congestion,” she adds. 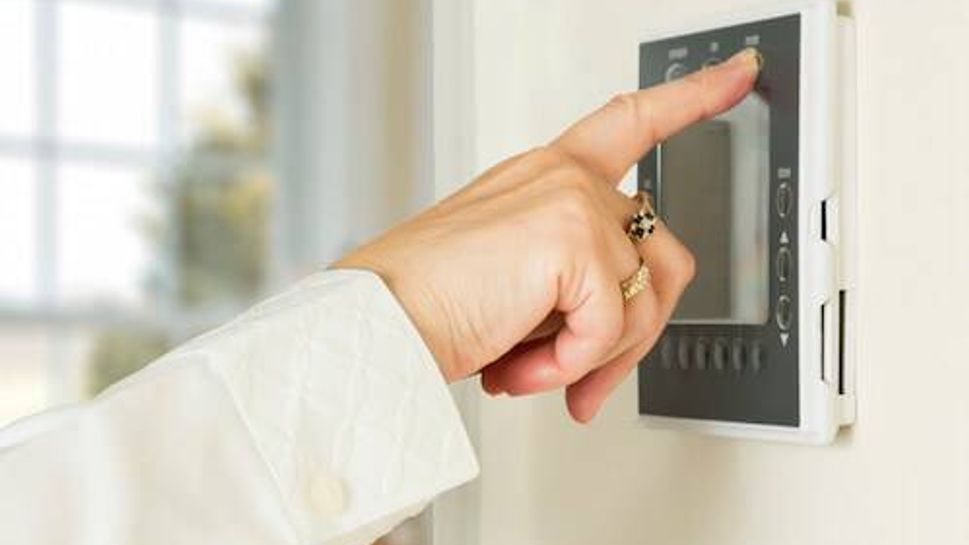 Living in a too-humid house

You may have been taught to use a humidifier to ease congestion from colds and flu, but if you’re an allergy sufferer, more humidity can equal more symptoms. “Most importantly, make sure your house is not too humid,” says Zitt. “Dust mites happily grow in humidity over 50 percent. Keep humidity somewhere around 35-40 percent. Recognize that several allergens are coming together and may overcome your threshold,” and trigger or worsen your seasonal allergic reaction. 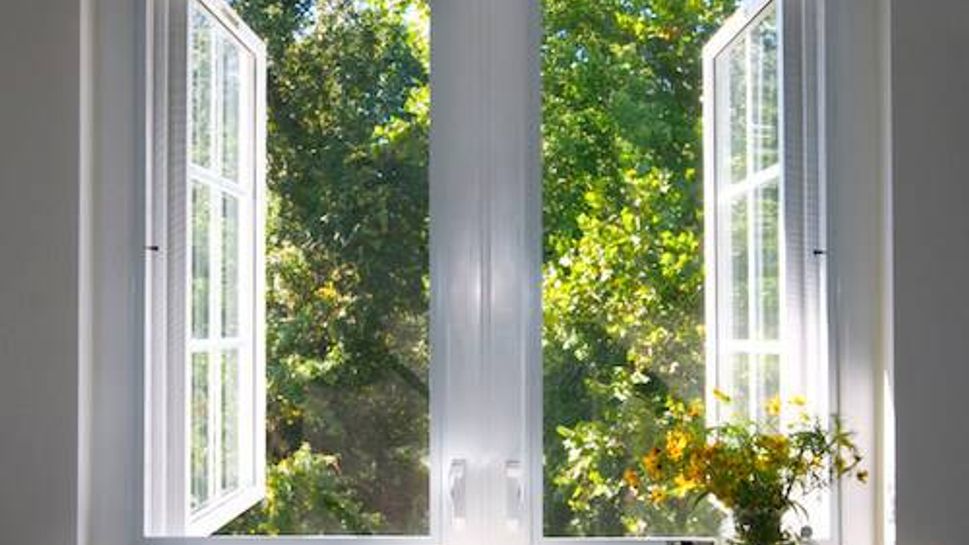 Sleeping with the window open

Spring cleaning dictates you should throw open your windows at the first sign of spring, but once pollen season begins, keep those windows shut. “It’s a bad idea to sleep with a window open,” says Tuck. You’ll prevent pollen from invading your space if you allow your HVAC system to filter the air in the house, she recommends. 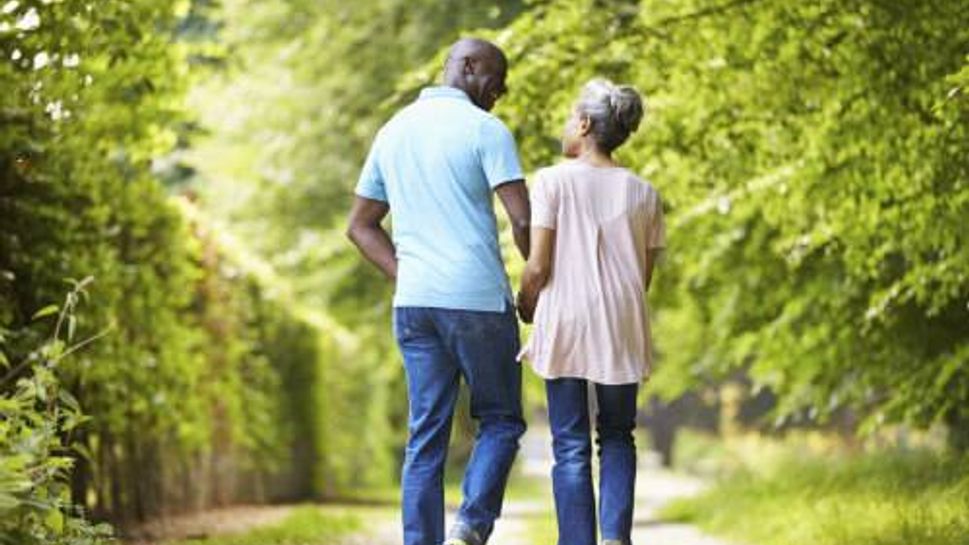 Starting your day with a walk outside

Though invigorating, a morning walk or jog is inadvisable during spring allergy season, because pollen activity is at its highest then. “Early morning exercise is not good idea,” says Zitt. “Pollination happens in the morning — between dawn and noon — it’s the highest around 10 a.m. If you must exercise in morning, work out inside. If you prefer exercising outside, you’ll be better off in the afternoon and evening.” 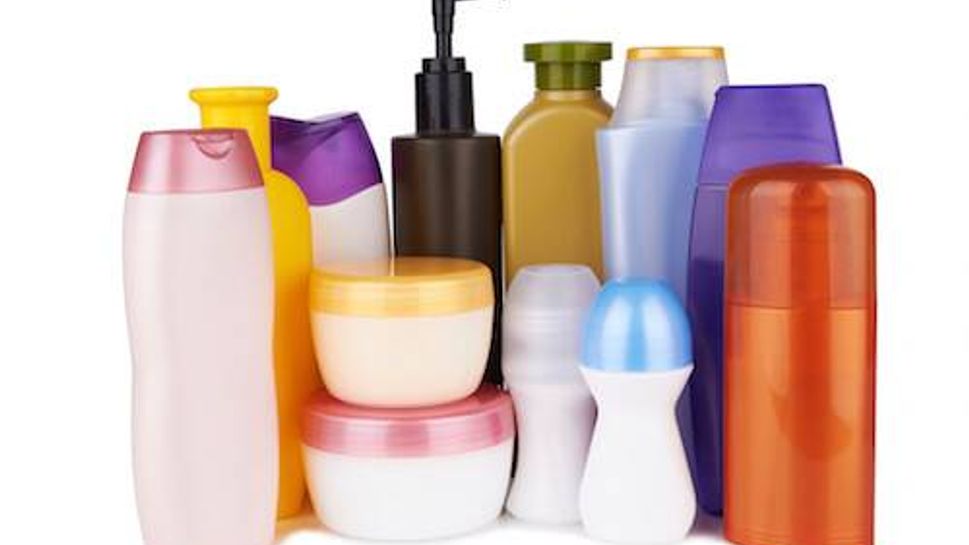 Hair products often contain wax, oils and other chemicals designed to keep your hair in place. But while your hair is sticking in a style, pollen is sticking around, too. “Hairspray, mousse or oil can make hair sticky,” says Tuck, and pollen raining down from trees will likely find its way to your tresses. Though she admits this advice may be hard to follow, Tuck says allergy sufferers would benefit greatly by taking a shower, washing their hair and putting on fresh clothes after spending a lot of time outside. 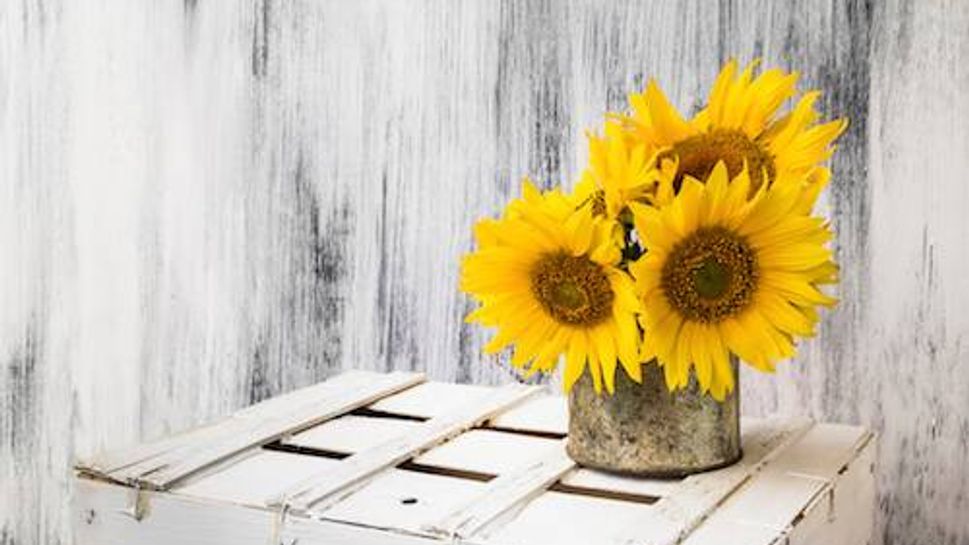 Just like some foods are more likely to provoke an allergic reaction during pollen season, so can some flowers. “For people with ragweed sensitivity, sunflowers and chrysanthemums might flare up somebody’s difficulties,” says Zitt. “Just the presence of these flowers could trigger respiratory symptoms.” In fact, any freshly cut flowers could conceivably trigger an allergic reaction, since they likely have tree, grass or weed pollens on their surfaces just from being outside, he adds. 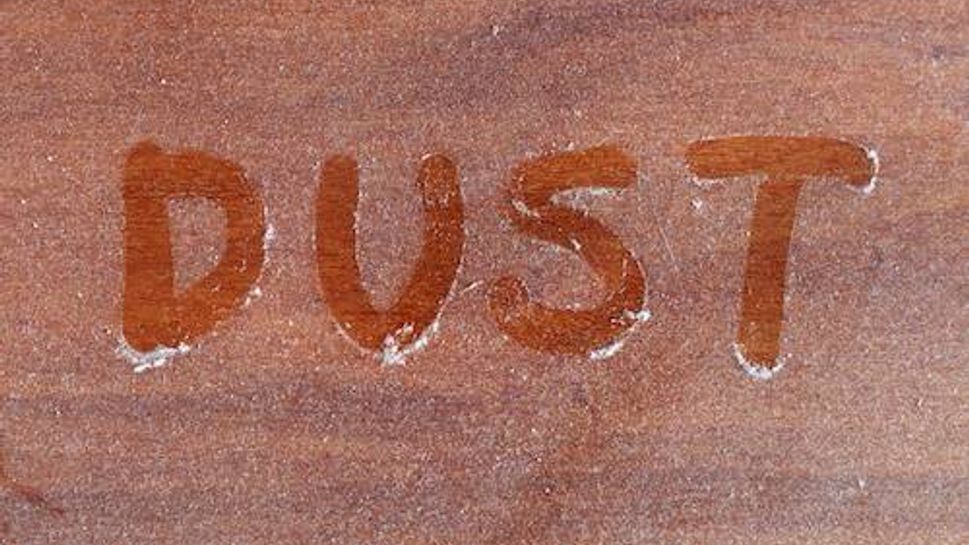 Try as you might, eradicating dust from your home is impossible. You can and should, however, minimize dust’s accumulation by wiping down surfaces and vacuuming regularly. “Dust is irritating to nasal passages and eyes. And certainly if you’re dust-mite allergic and your home is not clean, you will have more symptoms,” says Tuck. If you don't have one already, upgrade to a vacuum that has a HEPA (high-efficiency particulate air) filter, says Zitt. These filters contain a fine mesh that traps tiny particles that most regular vacuum filters will just push back into the air.