Table salt may be the least of our worries 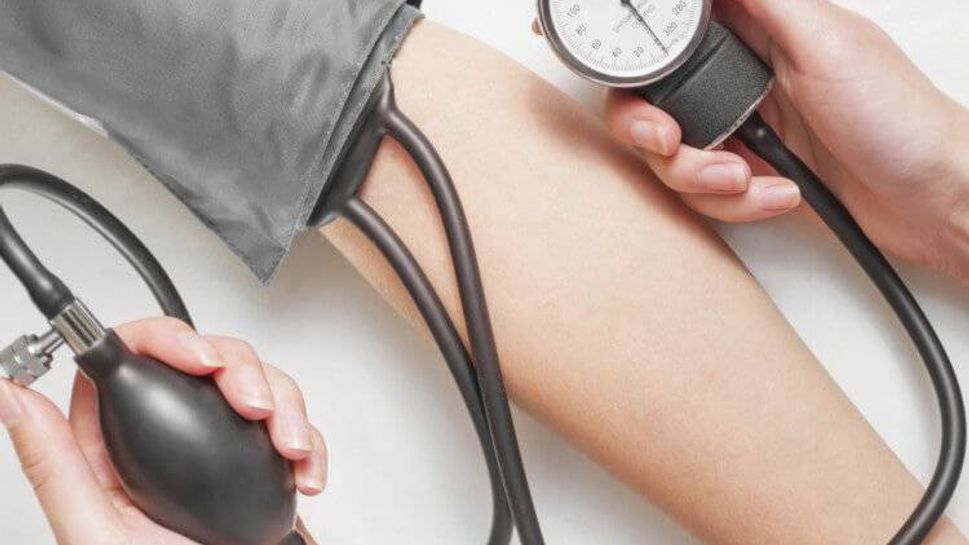 It’s well-known that too much sodium can contribute to high blood pressure. Not as obvious are the sources of all that salt, as well as other foods that can cause your blood pressure to rise. Limiting the following nine foods can make a big difference in preventing heart disease and stroke. 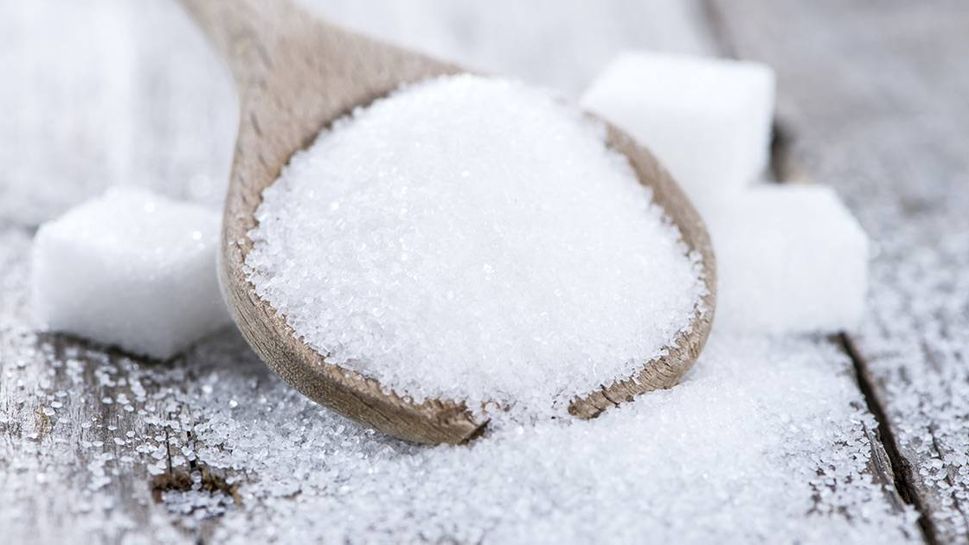 One level teaspoon of table salt contains 2,300 mg of sodium, according to the American Heart Association. That’s the upper limit of daily sodium consumption recommended by the new U.S. Dietary Guidelines for the general public — and well above the 1,500 mg per day recommended for those with elevated blood pressure or hypertension. The average American far exceeds those limits, with adult men consuming an average of 4,420 mg of sodium daily and adult women 2,980 mg per day.

It’s a myth that gourmet salts fare much better than table salt, even though many of them claim as much.

“Salt is salt. If a seasoning contains the word salt — garlic salt, seasoned salt, or the trending sea salt — it contains sodium,” says Toby Smithson, a registered dietician and spokesperson for the Academy of Nutrition and Dietetics.

Coarse sea salt or kosher salt may have less sodium by volume than table salt, making them a better alternative if used wisely. “Due to the larger flake size of sea salt, you would not have to use as much for equivalent sodium taste,” says Smithson.

However, the American Heart Association cautions that gourmet salts may not necessarily be a lower sodium alternative to table salt. Only the label will tell you how much sodium is in a particular salt. 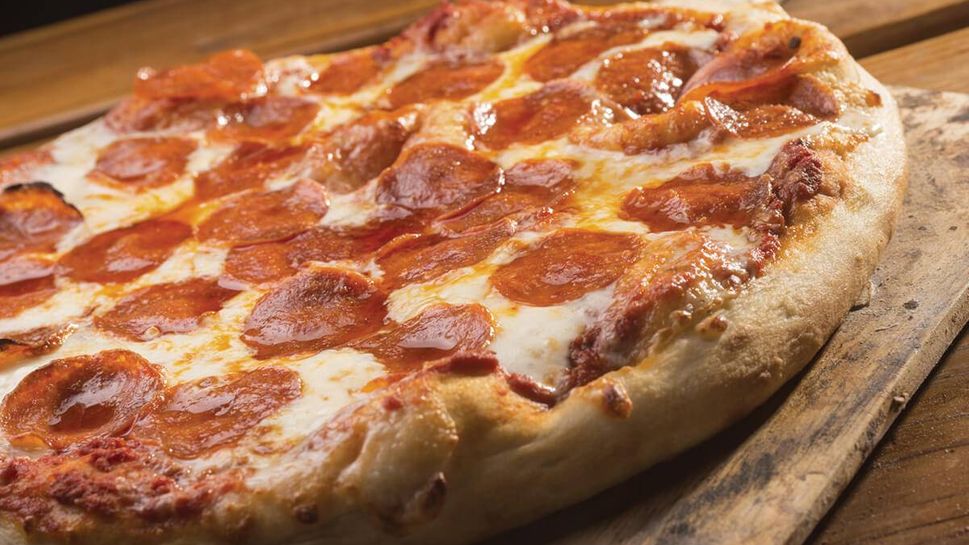 Salt sprinkled on food or used in home cooking isn’t to blame for our high sodium intake.

“Most sodium consumed in the United States comes from salts added to processed and prepared foods, and foods at restaurants,” says Dr. Brian A. Ference, a cardiologist and genetic scientist who is a member of the American College of Cardiology’s Prevention of Cardiovascular Disease Section Leadership Council.

The U.S. Dietary Guidelines cite the “mixed foods” category, which includes pizza, processed and packaged foods, and prepared meals, as making up our largest intake of sodium. The “snack foods and sweets” category, such as potato chips and cookies, though often high in sodium, surprisingly accounts for a much smaller portion of our daily sodium intake.

“There are many foods that are high in sodium that may surprise people,” says Ference. “One slice of bread can contain anywhere from 80 to 230 mg of sodium; a single serving of some breakfast cereal can contain 150 to 300 mg of sodium.”

If you buy processed foods regularly, read the label and choose “low-sodium” or “no salt added” varieties. Foods and Drinks Eaten Out

Americans consume about one-third of their calories eating out, according to the Food and Drug Administration. Thanks to an FDA requirement, by Dec. 1, 2016, chain restaurants must provide calorie counts for standard menu items on menus or menu boards. Other information, such as the amounts of sodium, sugars and fats, must be made available to consumers in writing upon request.

Sit-down restaurants, such as The Cheesecake Factory and Ruby Tuesday, feature menu items marked as heart healthy or lower in sodium. Many eateries, such as McDonald’s, Chipotle and Starbucks, provide nutritional menu analysis on their website.

Reading through these menus may surprise you. The flour tortilla alone used in Chipotle’s burritos has 690 mg of sodium. You’re better off getting three crispy corn tortillas instead, at 30 mg of sodium total. Opting for a tall nonfat iced coffee at Starbucks saves you roughly 140 mg of sodium over many of their Frappucinos with nonfat milk and no whipped cream. Some cheeses are high in added sodium. Smithson recommends choosing cheeses that have 140 milligrams of sodium or less per serving. Mozzarella and emmental or Swiss cheeses often have the lowest sodium content by type, according to a British cheese study, but always read the label to be sure. Americans love their sandwiches: Forty-nine percent of U.S. adults eat at least one sandwich a day, accounting for one-fifth of our total daily sodium consumption, according to a recent study by the USDA Agricultural Research Service.

The American Heart Association includes breads (including bagels and rolls), cured meats and cold cuts, and sandwiches (including wraps and tortillas) among its “Salty Six” foods to avoid. While processed meats such as salamis get the bad rap because of the high sodium, nitrates, phosphorus and other preservatives used in the curing process, poultry products should get just as much attention.

“People should be careful of rotisserie products, which are very high in sodium,” says Dr. Lawrence J. Appel, director of the Welch Center for Prevention, Epidemiology, and Clinical Research at Johns Hopkins University. Many poultry products, including some uncooked poultry, are treated with a sodium solution for tenderization and to increase shelf life.

Use condiments such as olives, pickles, salad dressing, ketchup and mustard sparingly. “People often forget to add the sodium content of these types of foods since they are ‘add-ons’ to a meal, but the sodium content adds up quickly,” says Smithson. 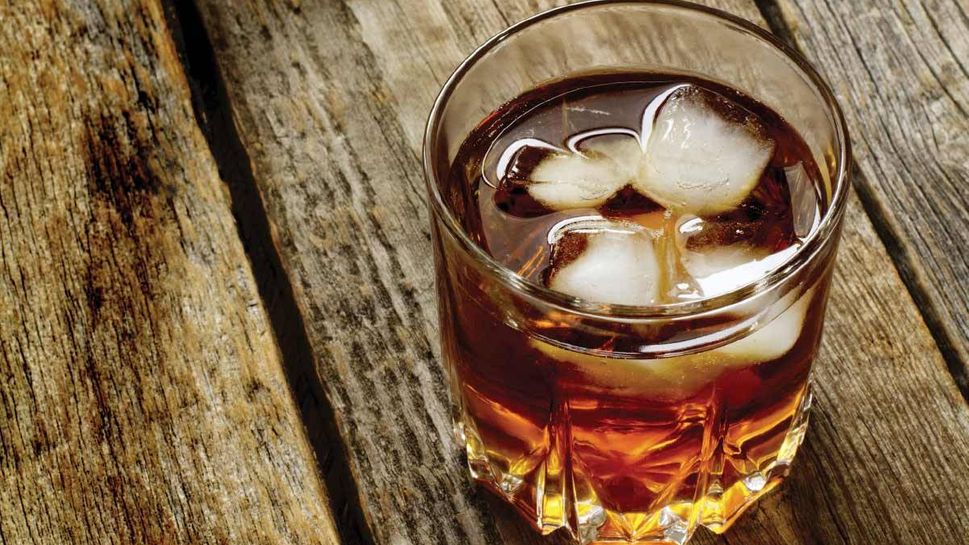 Several studies have shown that drinking alcohol increases blood pressure. The American Heart Association recommends limiting alcohol consumption to two drinks per day for men and one drink per day for women. 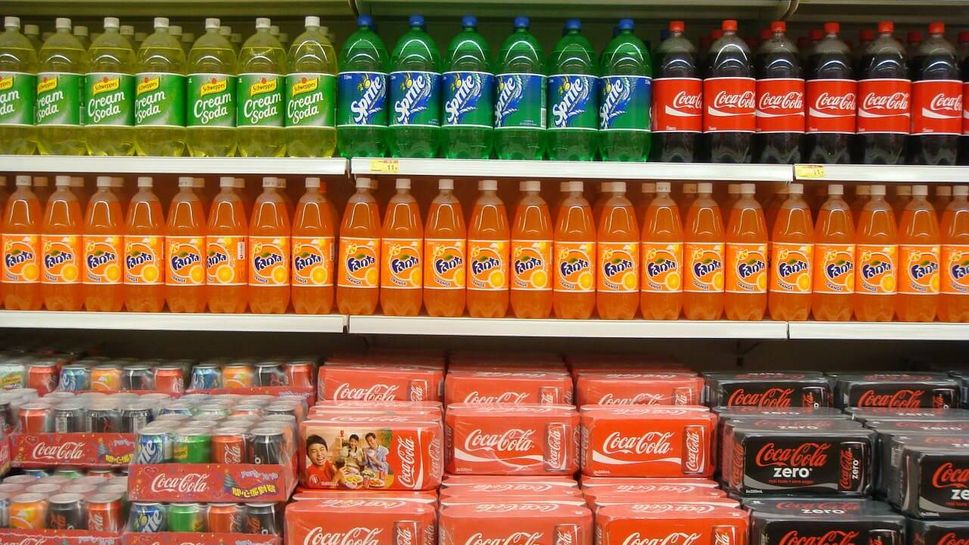 Added sugar in processed food, particularly fructose, may pose more of a risk to high blood pressure and heart disease and stroke than added salt, according to recent analysis published in the British Medical Journal (BMJ).

People who consume at least a quarter of their total daily calories from added sugar have nearly triple the heart disease risk than those who consume less than 10 percent daily, found the BMJ authors. The analysis found that 74 g of fructose daily is associated with a 30 percent greater risk of blood pressure above 140/90 mm Hg and a 77 percent increased risk of blood pressure above 160/100 mm Hg.

The study blames the excessive consumption of sugary drinks and sodas for the majority of added sugar consumed. “Energy drinks give you a burst of caffeine as well as sugar, leading to an acute change in blood pressure,” says Appel, who was not involved in the study. “That’s likely temporary and not sustained but there’s a lot of interest now in what else is in those products.”

Popular energy drinks also contain other stimulants and supplements, which may increase blood pressure. One supplement in energy drinks, ginseng, may lower blood pressure at high doses, but increase it at normal doses. Because of the conflicting data, the Complementary and Alternative Medicine Guide by the University of Maryland Medical Center suggests you shouldn’t take ginseng if you have high blood pressure unless your doctor approves. Think that frozen fresh fish or seafood is the way to go if you can’t buy fresh? Think again. “Many times frozen fish and seafood is ingested with a sodium solution at the catch point,” says Appel. “The rules and regulations for fish and seafood differ from other products so you don’t always know what’s in these food products.”