George Bush Proves Anyone Can Be an Artist

By taking up painting at 66, "W" has become a model of creative aging 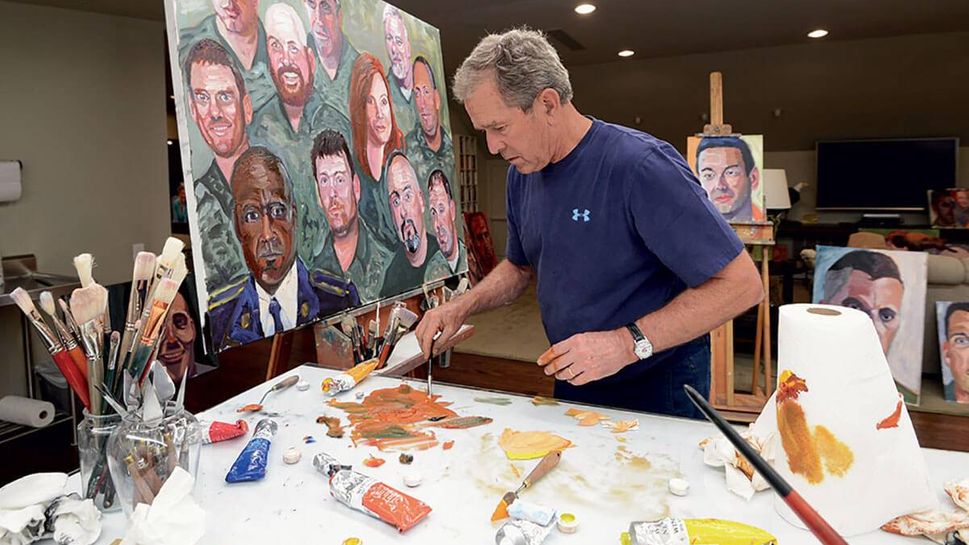 George W. Bush may not always get a lot of props for his presidency, but lately the former chief is — to the surprise of most everyone — being hailed by art critics.

In 2017, The New York Times published a piece titled “Bush Nostalgia Is Overrated, but His Book of Paintings Is Not.”

The Washington Post’s Philip Kennicott wrote this about Bush's book of portraits of injured veterans, Portraits of Courage: A Commander in Chief’s Tribute to America’s Warriors: “No matter what you think of George W. Bush, he demonstrates in this book and in these paintings virtues that are sadly lacking at the top of the American political pyramid today: curiosity, compassion, the commitment to learn something new and the humility to learn it in public.”

Even New Yorker art critic Peter Schjeldahl — not a Bush fan — admits that the book is “surprisingly likable” and “the quality of the art is astonishingly high for someone who took up painting late in life because he felt ‘antsy.’”

Bush’s newfound artistic passion was surprising even to his wife. Laura Bush told Biography.com: “If someone said, ‘One day you will be writing a foreword for a book that includes George’s paintings,’ I would have said, ‘No way.’”

By taking up painting at age 66 in such a public way, Bush has become an example of what Next Avenue’s Vitality Arts special report is all about: using the arts as a tool to learn new things, take risks, connect with others and stay vital.

Click through the slideshow to see some of the portraits featured in Bush's book paired with the former president's insights on finding your inner artist later in life. 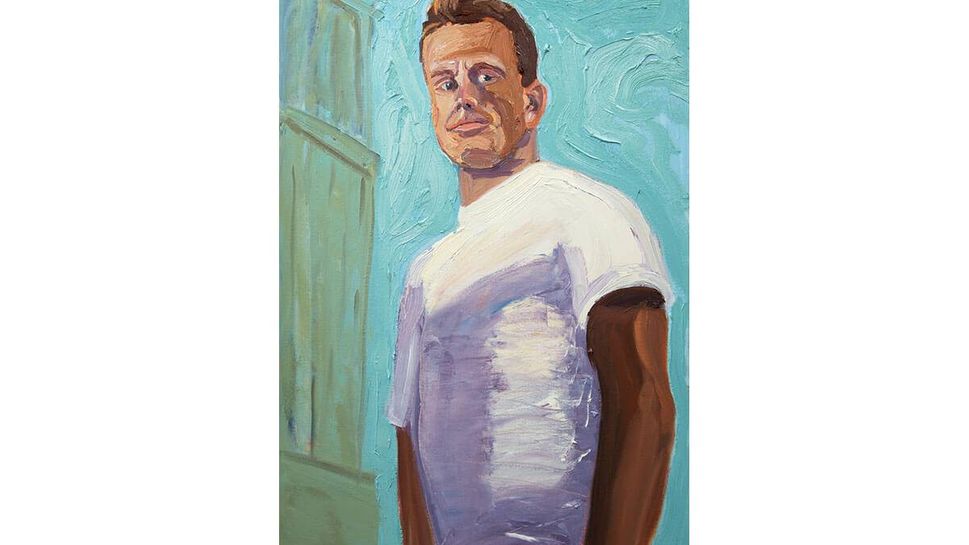 “In the post-presidency, I was busy. But I wasn't stretching my knowledge or imagination. And I became a little antsy — that's the word to describe it. So in 2012, a Yale professor recommended a book of Churchill's essays about his passion for painting. I read it and thought, 'OK. If old Winston could paint, I'm going to try it.'"  (AARP.com) 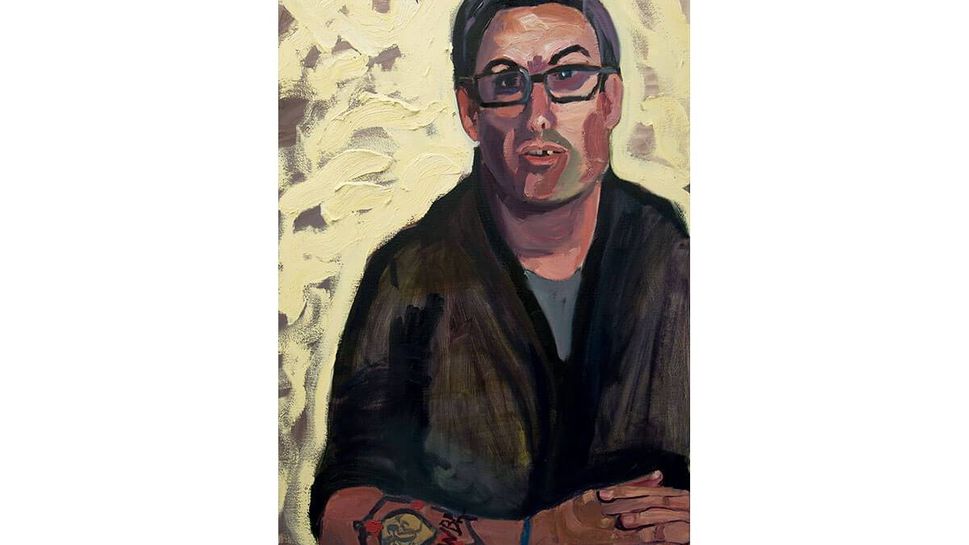 "I know each person I painted. I was thinking about their backgrounds, their service, their injuries and their recovery." (Today) 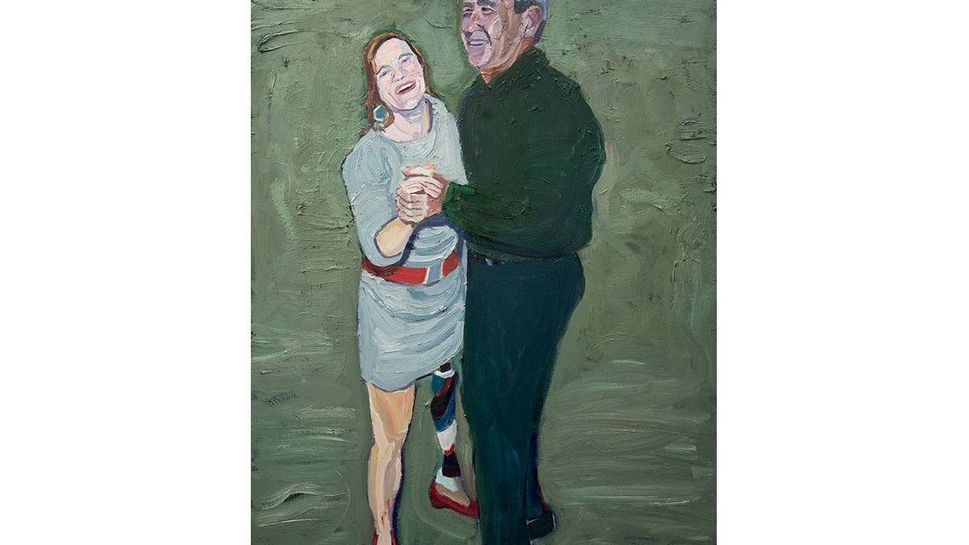 "[Painting] keeps me active, so I'm not on the couch chewing potato chips all the time. It's one of the great learning experiences." (Today) 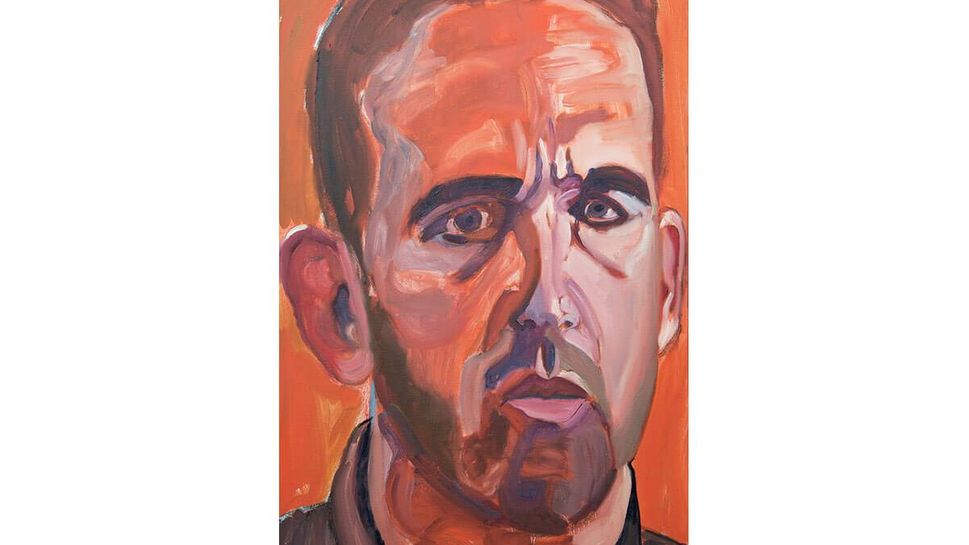 "My advice is, when you get an itch like that, try to scratch it, especially if you're an old guy like me." (AARP.com) 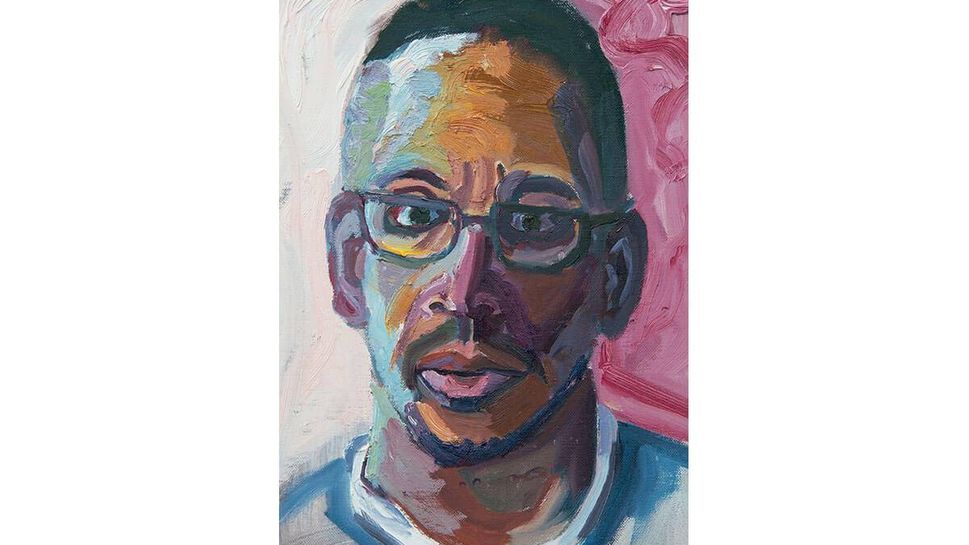 "Step one is hire somebody to teach you. I've had three instructors, all painters who brought different skills, and I tried to absorb, to learn everything I could, from each one. I also took an art history course online." (AARP.com) 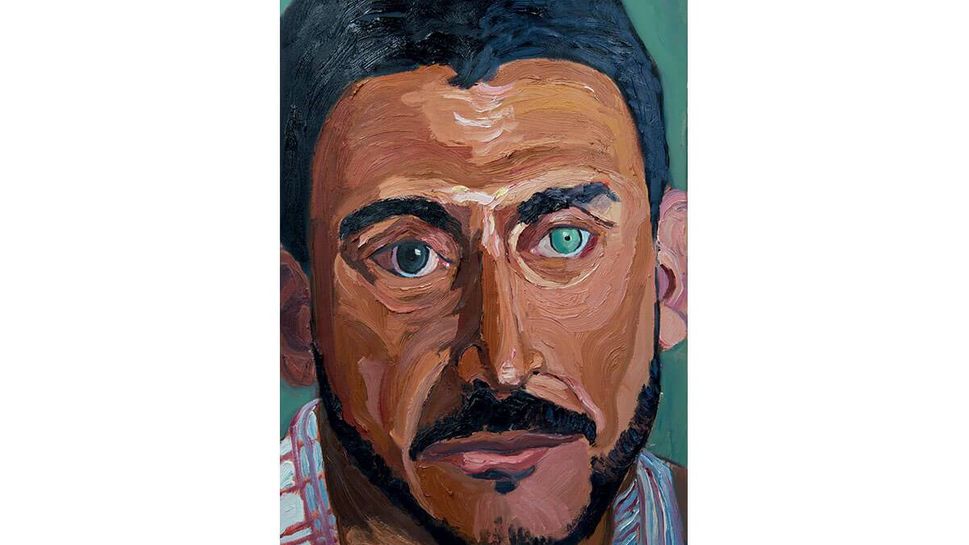 "Life should be lived to the fullest. The problem with taking it easy is that it sounds attractive at first, until you get into a routine of doing nothing. And you don't expand your mind or help anybody else."(AARP.com) 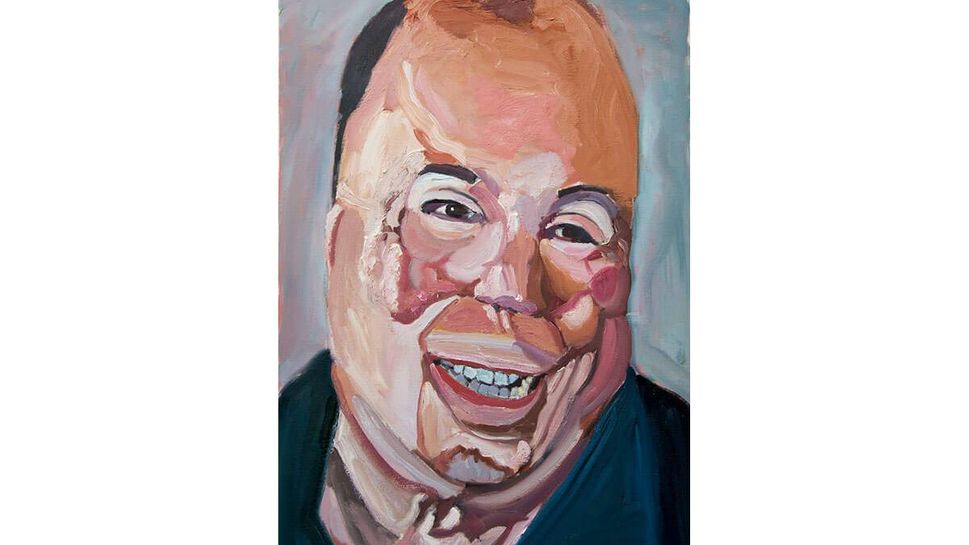 “Life's final chapters ought to be just as full as its initial chapters. Maybe somebody's life will be enriched when they read this article. Because if George Bush can paint —” (AARP.com) 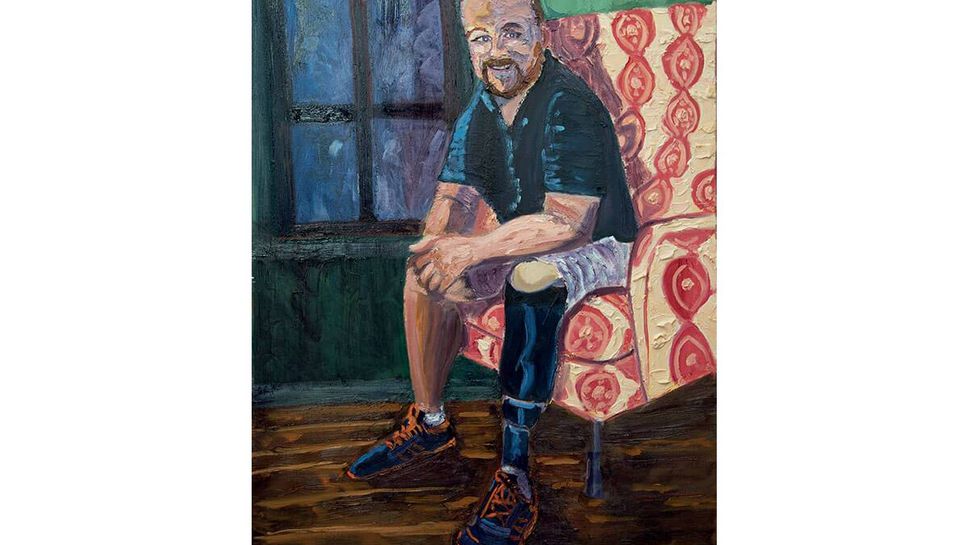 “I’m not sure how the art in this volume will hold up to critical eyes. After all, I’m a novice. What I am sure of is that each painting was done with a lot of care and respect.” (From the forward to Portraits of Courage.)