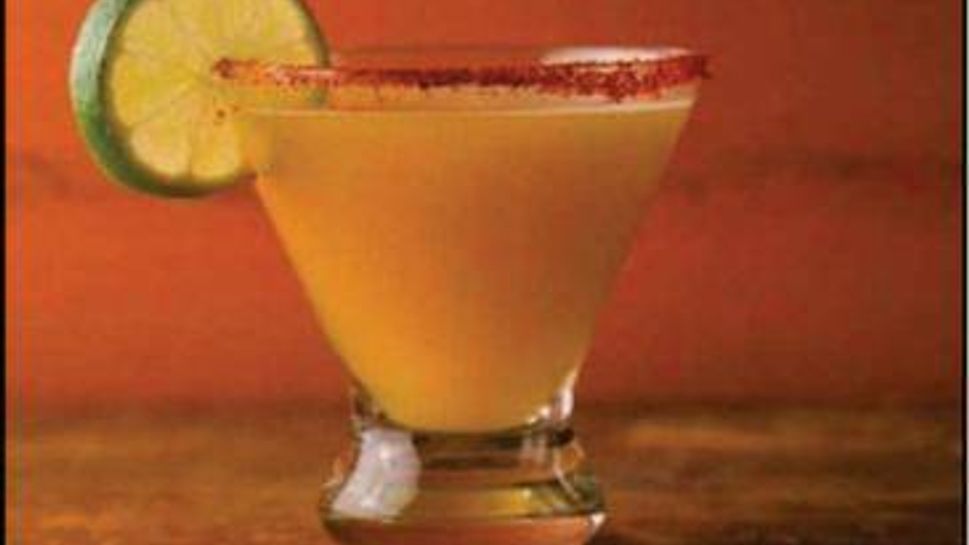 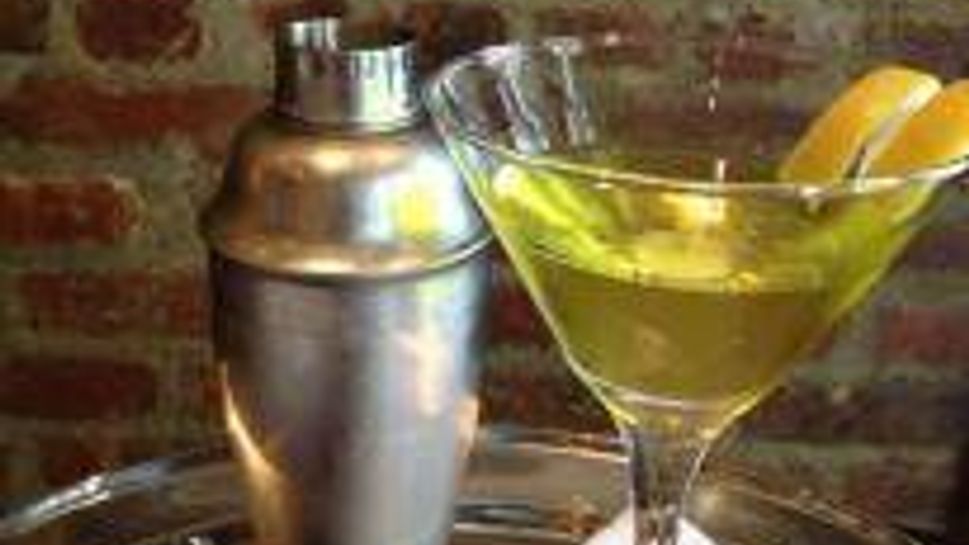 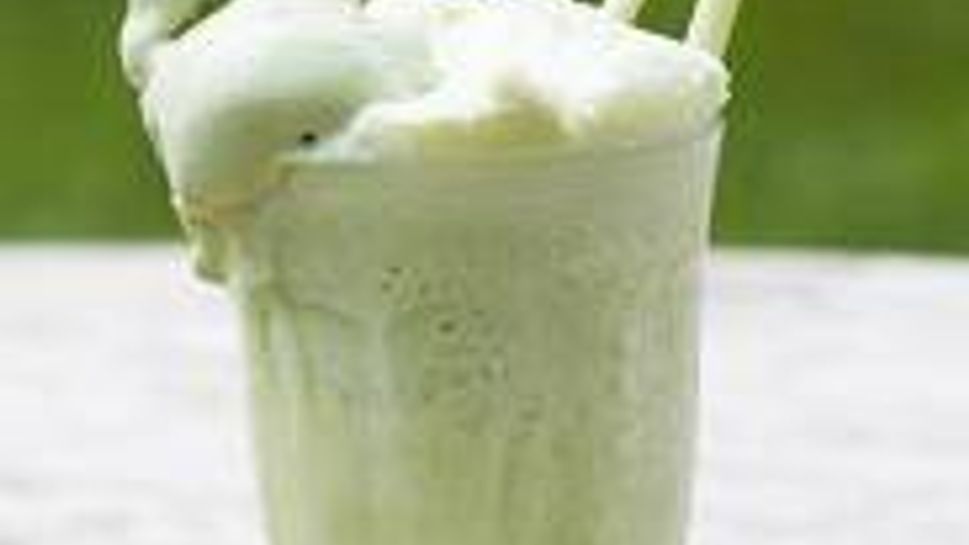 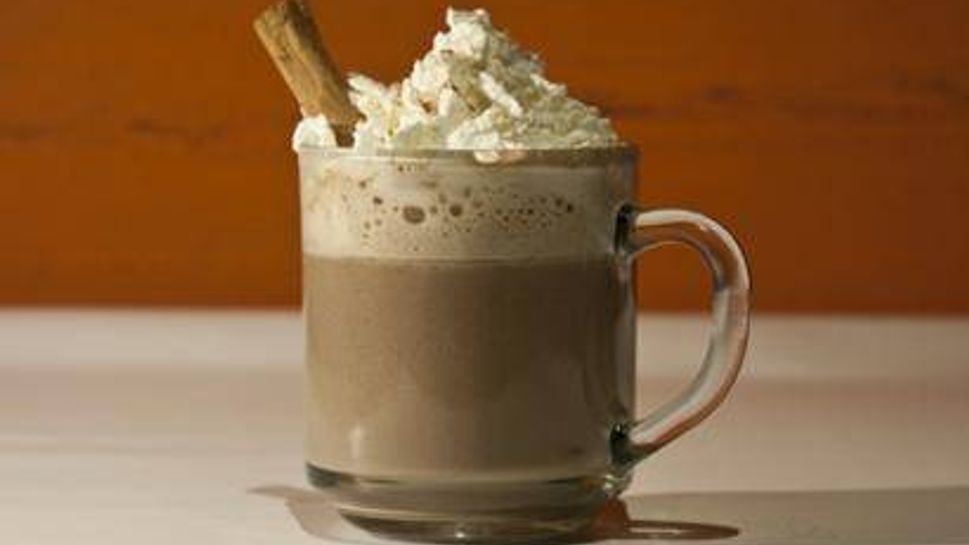 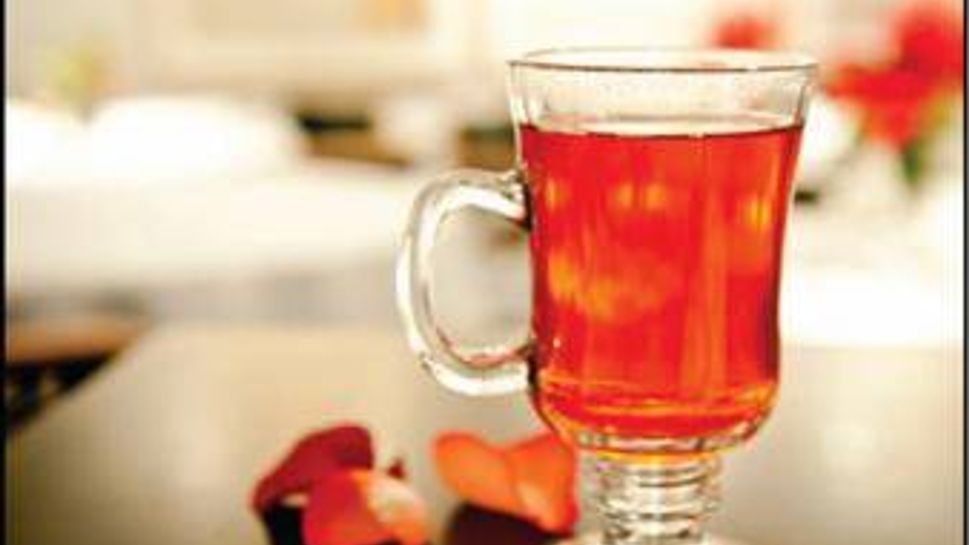 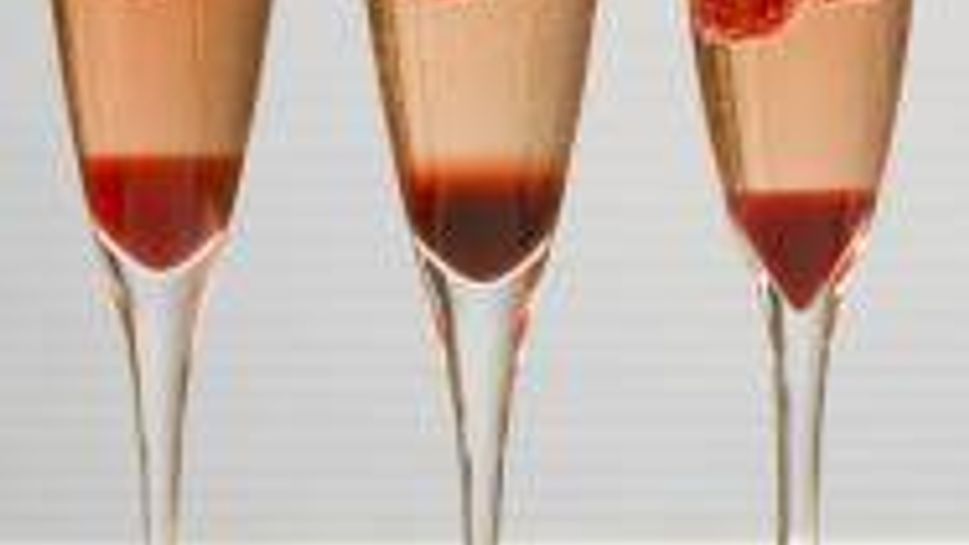 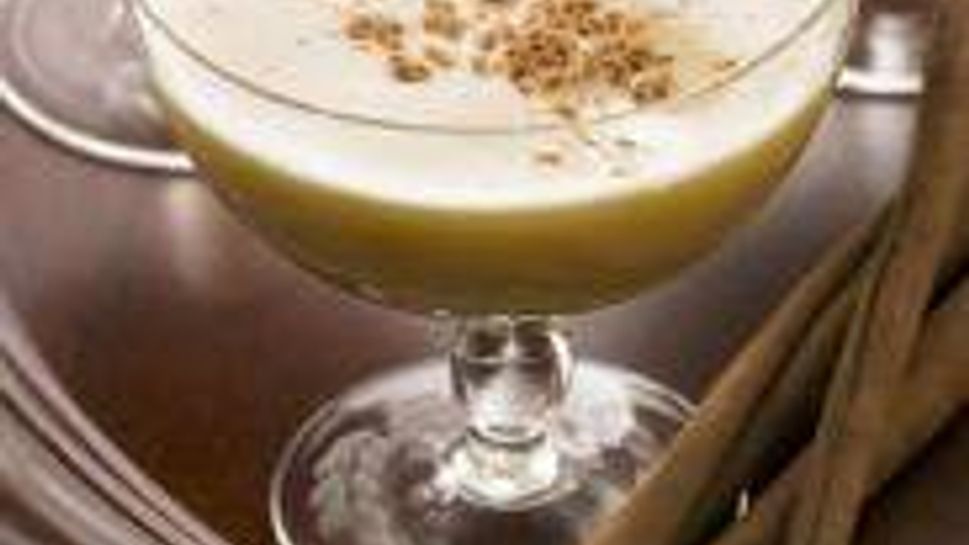 Courtesy of David Kressler from “The Essential Cocktail” (Random House) 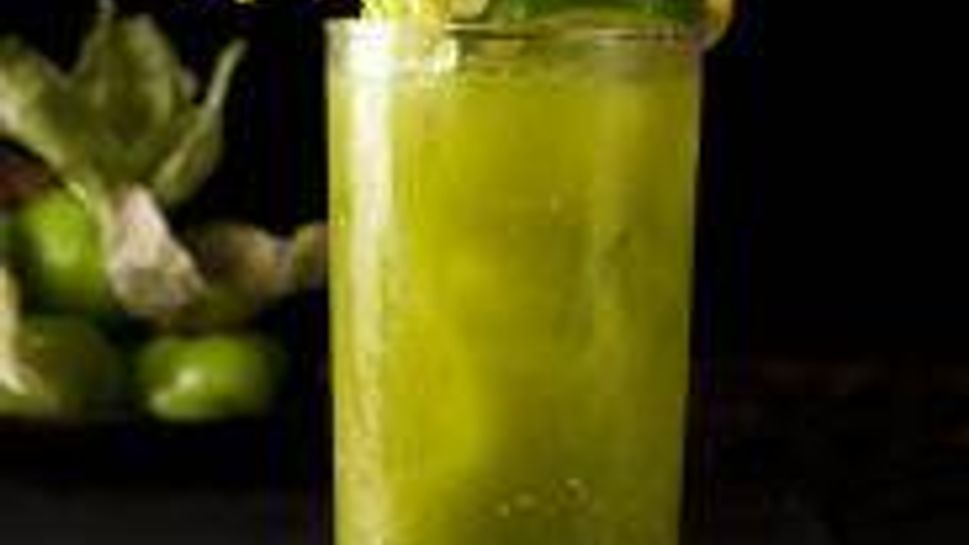 Cocoa for Santa? Ho-ho-hum. It’s been years since you left hot chocolate and a plate of cookies out for that guy in the red suit. With the arrival of the holidays, and with your kids probably on their own, why not celebrate with some decidedly grown-up cheer?

There are several easy ways to add sparkle to your parties without adding too much booze: Ice cubes made with peach schnapps punch up the punch or Bellinis (peach nectar is a great non-alcoholic sub), or try bourbon-laced apple cider with a cinnamon swizzle stick, or a little Bailey's Irish Cream stirred into the eggnog. For brunch, try a shot of sea salt caramel vodka in a banana smoothie.

An ounce or ounce and a half (a jigger) of Grand Marnier, brandy, Port or sherry per drink adds a nice sizzle without getting guests too buzzed. For Mexican Hot Chocolate, add a little Kahlúa or Mezcal into the whipped cream. And for floats, pour two or three tablespoons of sake into each glass of Asian-inspired Green Tea Ice Cream and Ginger Beer Float.

A good, prudent rule of thumb is one part alcohol to nine parts of other liquids, suggests Patrick O’Sullivan, a New York–based bar and restaurant consultant.

Mulled wines like glühwein, made with red or white wine or hard cider, are a holiday staple throughout Northern Europe. Because additional flavorings mask a wine’s taste, save your premier grand cru and use modestly priced bottles. Even non-alcoholic wines, when simmered with spices and fruit, are festive.

Along with the seasonal decorations in your home, like mistletoe and garlands of holly, you can dress up your holiday drinks. Wow guests with passionfruit margaritas rimmed with red colored salt. Put a Mexican spin on a go-to favorite like Bloody Marys by using tomatillos and a serrano chile. Maybe serve a tray of both tomato and tomatillo-based drinks. Or garnish a cocktail of Sprite, peppermint schnapps and Crème de Cacao with candy canes.

One of the most beautiful and sophisticated martinis — as gorgeous as a canary diamond —is made with saffron vodka. Find it at high-end liquor stores specializing in vodka, or make your own saffron vodka.

In a heavy saucepan, heat the milk, ground cinnamon, 1 cinnamon stick and orange zest over medium heat until simmering. Add the chocolate and let it melt, stirring occasionally. Remove from the heat, remove the orange zest and stir in the vanilla. Ladle into mugs and serve with a generous dollop of whipped cream. Garnish with a cinnamon stick and serve.

Mixologist Dale DeGroff’s non-alcoholic eggnog recipe, originally from the 1862 edition of Jerry Thomas’s How to Mix Drinks, is a single-serving nog-style drink, which makes it unusual and convenient. Because it includes a raw egg, you will have to shake the heck out of it. (Note: Fresh eggs are generally safe, though the National Institutes of Health advises against using them. And pregnant women and immuno-compromised people should avoid them.)

Assemble the cider, egg, sugar and optional bourbon in a cocktail shaker with ice. Shake very well to completely emulsify the egg. Strain over ice into a large goblet and top with the pinch of ground cinnamon.

Add 2 scoops of ice cream to each of 4 tall glasses. Add 2 tablespoons sake to each, pour the ginger beer over the ice cream, garnish with the lemongrass and serve.

Bring 1⁄2 cup of water just to a boil. Stir in the tea leaves and sugar, and steep for 3 to 4 minutes. Strain the liquid into a small glass measuring cup, pressing to extract as much liquid as possible, and refrigerate until cold. Pour the Champagne into 6 flutes. Slightly tipping each glass, carefully pour about 1 1/2 tablespoons of the chilled tea down the interior side of each flute. Add 2 to 3 raspberries to each and serve.

In a large saucepan, simmer the white wine, sugar and spices over medium heat until the sugar melts. Don’t boil. Stir in the Campari and rum, remove from the heat and steep for 20 to 30 minutes. Ladle into heatproof glass mugs and serve with a cinnamon stick in each.

Combine all the ingredients and stir well. Refrigerate until ready to use. Add salt around the edge of each glass. Pour into a cocktail shaker with ice and shake vigorously to combine. Strain into margarita glasses over ice and garnish each glass with a slice of lime.

Combine the vodka and chile peppers in a bottle and put it in the freezer for at least 2 days before using.

Add ice to a martini shaker, pour in the vodka and vermouth, shake well and pour into a chilled martini glass. Serve garnished with lemon zest. If desired, add a small pinch of saffron.

Joanna Pruess is the creator of the New Jersey-based Cookingstudio in Kings Supermarkets. Many of the more than 15,000 students who have attended the school were children. Joanna taught several classes for them, and also taught her own three kids to cook.