10 Ways to Build an Emergency Fund 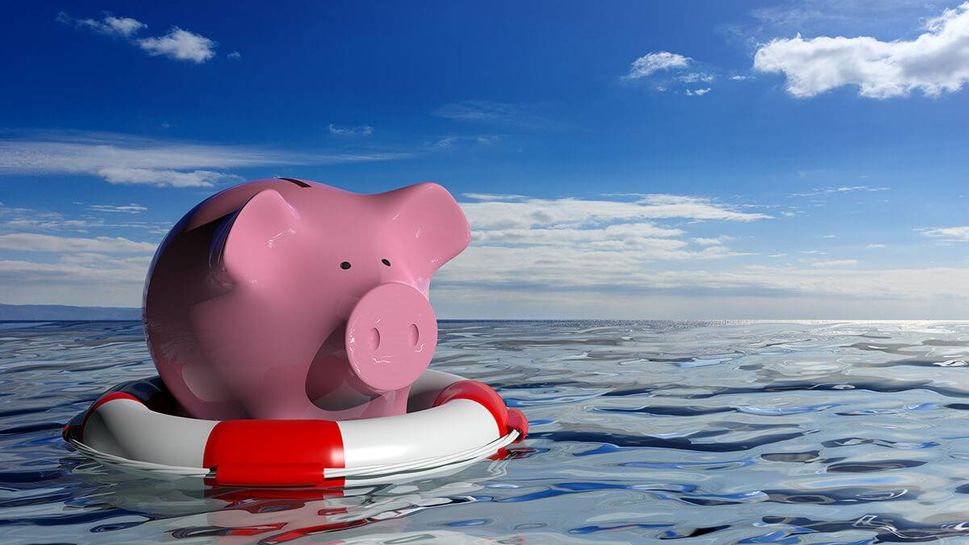 Barbara Jones, of Detroit, was a happy woman when she got an unexpected $6,000 bonus from her job last year. “At first I thought it would be fun to use it to take a trip, but until I made up my mind I just put it in savings, “ Jones says. Then, life intervened.

“A week before I decided to book a trip to Italy, my central air conditioning died a horrible death,” she says. “Thank goodness I had this money stashed away, because it took every bit of it to get a new one and have it installed.” While Jones hadn’t designated the savings as an emergency fund, after the AC incident, she created an account especially for the unexpected.

According to the Federal Reserve’s Report on Economic Wellbeing of U.S. Households in 2015, 47 percent of Americans would have a hard time coming up with the cash for a $400 emergency without using credit cards, selling something or borrowing from friends or family. But we can all do better, if we have a plan. Here are 10 steps to do it.

(Editor's Note: This story is part of a partnership between Chasing the Dream and Next Avenue.) 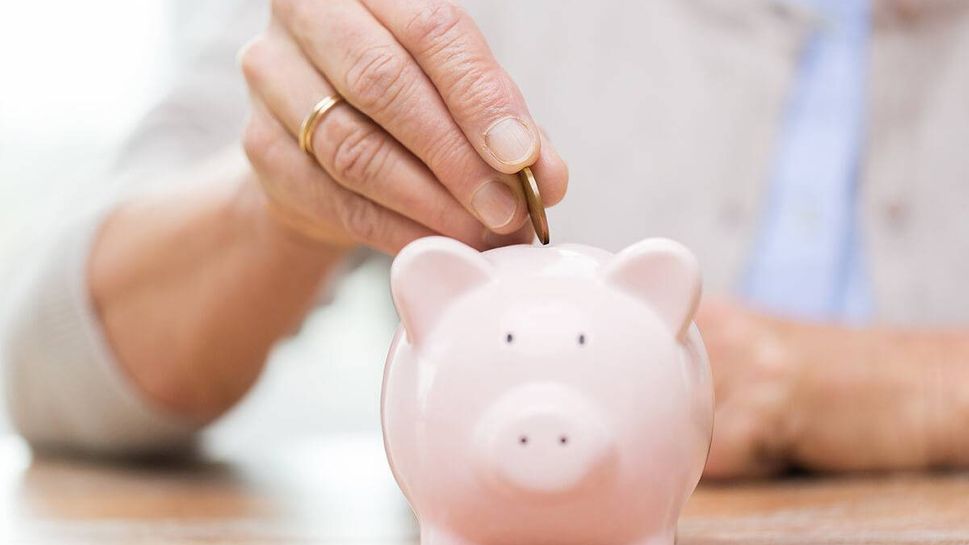 Kelley Long, a financial planner and spokesperson for the Financial Finesse financial wellness company, says having an emergency fund is a key part of being financially secure. It can be tough to find the money for it, though. “While paying down a mortgage, credit card debt and saving for retirement, it can seem overwhelming,” Long says. “So start small, even if it is just $25 or even $3 to $4 a day.” 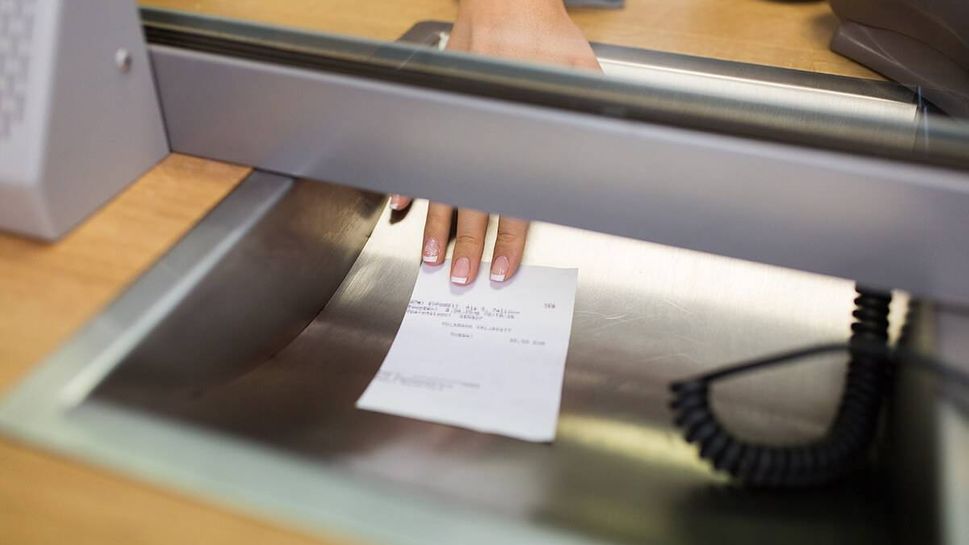 You’ll set yourself up for failure, however if you keep your emergency fund cash with the rest of your money. Long suggests setting up an account that is not attached to your core spending and savings account. “Then, set up a regular time each week to deposit the money you want to put in that account,” she says. 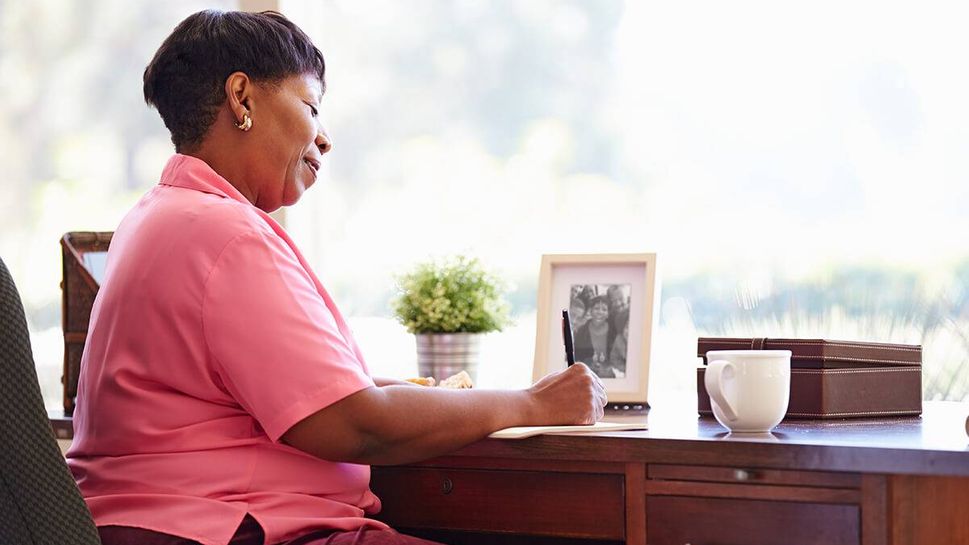 As the Federal Reserve survey shows, many Americans are living paycheck to paycheck. That’s why you need to be creative to find cash for your emergency fund.

The best places to look initially are in your everyday expenditures. Take a notebook and write down everything you spend. This way, you’ll get a good handle on what goes out and where it goes. Next, make some decisions on what can be cut or reduced from your budget, at least while you’re building your rainy day fund. You may even find that you don’t miss these outlays after you stop making them.

Think about putting any windfalls — like income tax refunds, raises and bonuses — into emergency savings for a while.

4. Find Expenses You Ought to Cut Back

By trimming things that are bad for you, you can find ways to make your emergency fund look good. So, for instance, cut back on sodas, and high-sugar, high-fat snacks like cookies and chips.

Also, look at the quantities of the things you buy at the grocery store. If you’re an empty nester, you may still be buying food the same way you did when the kids lived at home. It’s possible to save hundreds a month by being a mindful shopper. 5. Yes, Cut Out the Coffee Shop

Some financial experts scoff at the notion that buying fewer coffees can help your finances. But by making coffee at home, you really can save $5 to $6 a day (not to mention a lot of calories for the specialized coffee drinks sold at coffee shops). With a little bit of discipline, you can save $35 a week, which can lead to $2,000 for your emergency fund in just over a year.

Can’t go cold turkey? Cut back to two or three days buying coffee out and still save about $1,000. Just make sure the savings goes into your emergency savings fund. 6. Bring Your Lunch to Work

If you spend an average of $10 or more a day on lunch during workdays, you can save big by bringing your lunch from home a couple of days a week. And if you are really trying to build your rainy day fund, bring lunch five days a week for several months — or at least until you get the bare minimum in your emergency fund. 7. If You Smoke, Give Up Cigarettes

One of the biggest, and healthiest, ways you can save money for emergencies is by stopping smoking. According to Smokefree.gov, the average pack of cigarettes costs $6.28, and the average smoker uses a pack or more a day. Cut that habit and move the savings right to your emergency account. If you’re paying for premium cable channels, the monthly tab may be a big budget drain. See which channels you can cut from your cable bill. Also, see if you can reduce the number of cable boxes you have, since you pay extra for each. Also call your cable company and ask for promotions and discounts.

You might even do what growing number of Americans are doing and cut the cable cord entirely. If you are not a big television watcher you can save a lot of money. 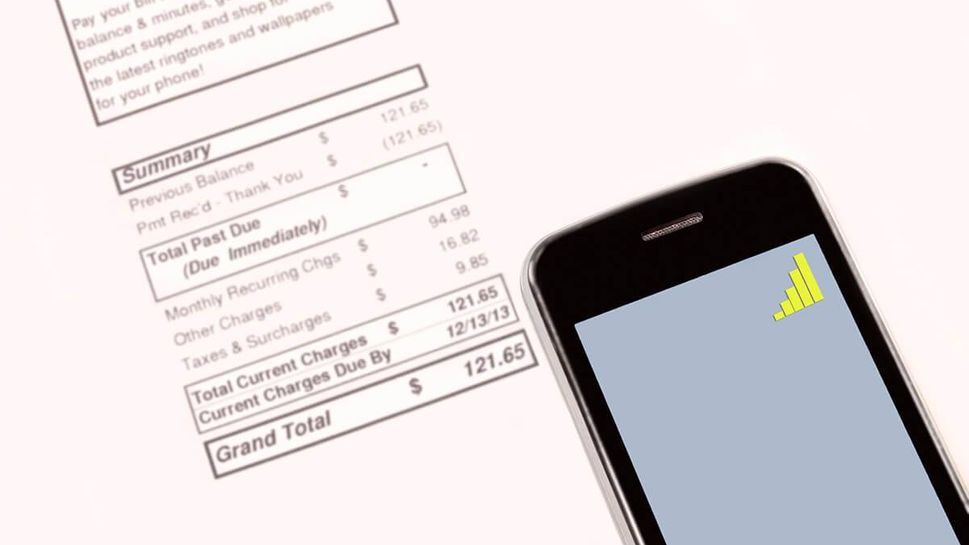 As with cable, try finding ways to snip your cell phone bill.

A little negotiation with your cell provider could lower your costs and let you have more money to save for emergencies. Are you paying for more data than you use? Drop to a less expensive data plan. Many people have subscriptions to gym memberships, app services and magazines that are paid directly out of checking accounts or are automatically charged to credit card. These subscriptions can then become pretty invisible. But those seemingly little $10 or $20 costs can quickly add up.

Do an inventory of your subscriptions and eliminate the ones you don’t use or need. Instead of paying a monthly fee to belong to an expensive gym you rarely use, try walking more in the neighborhood or working out at home. You may find $50 to $100 a month to add to your savings.

If you are mindful and disciplined, you can build up your emergency savings in no time. When you do have an emergency, dip into it as needed. Then, replenish your funds as soon as possible for real peace of mind.

Andrea King Collier is a journalist and author based in Lansing, Mich. Read More
Advertisement