Four are south of the U.S. and one is in Europe 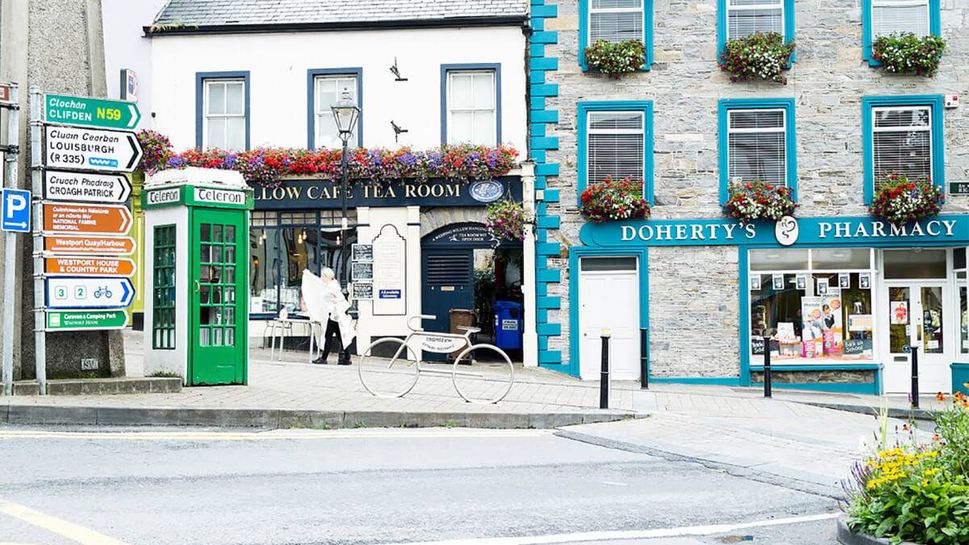 Moving overseas for retirement has become a popular and growing trend. The Social Security Administration reports that 652,548 Americans receive their Social Security payments abroad. Some countries are especially eager to welcome U.S. expat retirees. In the accompanying slideshow, read about five such nations recommended by the editors of InternationalLiving.com:

In this Central American country just south of Mexico, east of Guatemala and north of Honduras, you are blissfully free from commuter crush, 24-hour news and workaday stress. It’s a country with Caribbean coastlines where you can explore and develop, and there’s room to breathe — with a pervasive, heady sense that almost anything goes.

Many American expats here take advantage of an attractive residence program Belize offers, usually called the Qualified Retired Persons Program or QRP. The ability to bring your personal goods to Belize tax-free (including a car every three years) and pay no Belizean taxes on any foreign-earned income are two major advantages of the program.

To take advantage of the QRP, you must be at least 45 and able to prove you have income outside of Belize from investments, pension or any another form of retirement benefit that will generate $2,000 per month. Social Security benefits can qualify. If you don’t have a pension or annuity, but have enough savings in IRAs, 401(k)s or other investments to meet the threshold, tell a Belize Tourism Board representative. The main concern is that you prove you have adequate resources to transfer annually $24,000 (or $2,000 per month) into a Belizean bank.

Under the QRP program, you can still work, as long as you don’t receive a salary from a business housed in Belize. Many expats, for instance, work as consultants to clients in the U.S., Europe and elsewhere.

Before applying for the QRP, seek legal counsel from a qualified Belizean attorney. For more information, contact the Belize Tourism Board. 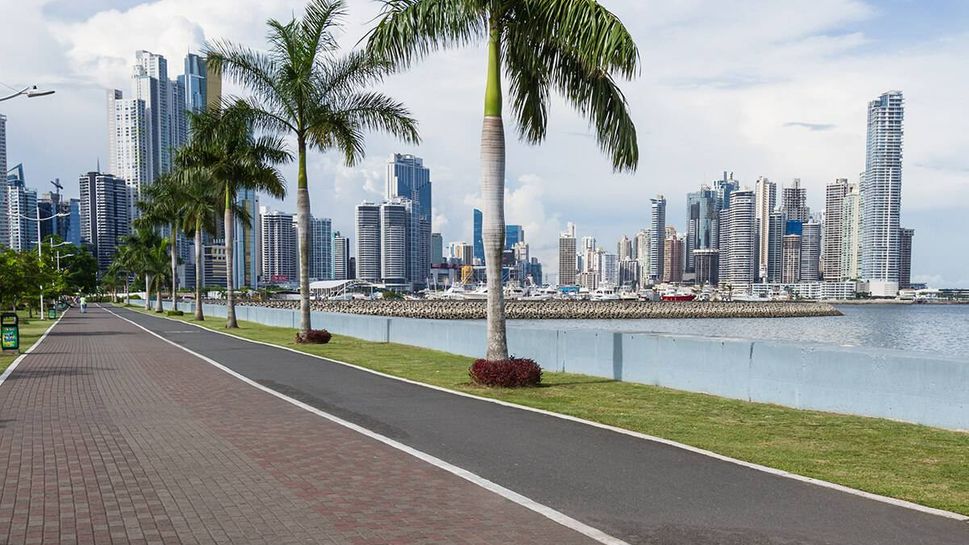 Panama’s popularity for expat retirees has a lot to do with its modern infrastructure, proximity to the U.S. and mild climate. And then there’s the Central American country’s unparalleled Pensionado program offering residence plus money-saving discounts to North American expats.

As a qualified pensionado/retiree in Panama, you will be entitled to:

In addition, foreign pensionados are entitled to a one-time exemption from duties on the importation of household goods (up to $10,000).

To become a member of the pensionado elite:

It takes four to six months for most expats to receive their pensionado permit. Though costs will vary depending on your attorney, expect to spend $2,000 to $3,000 in total, including government fees and a multiple entry permit. 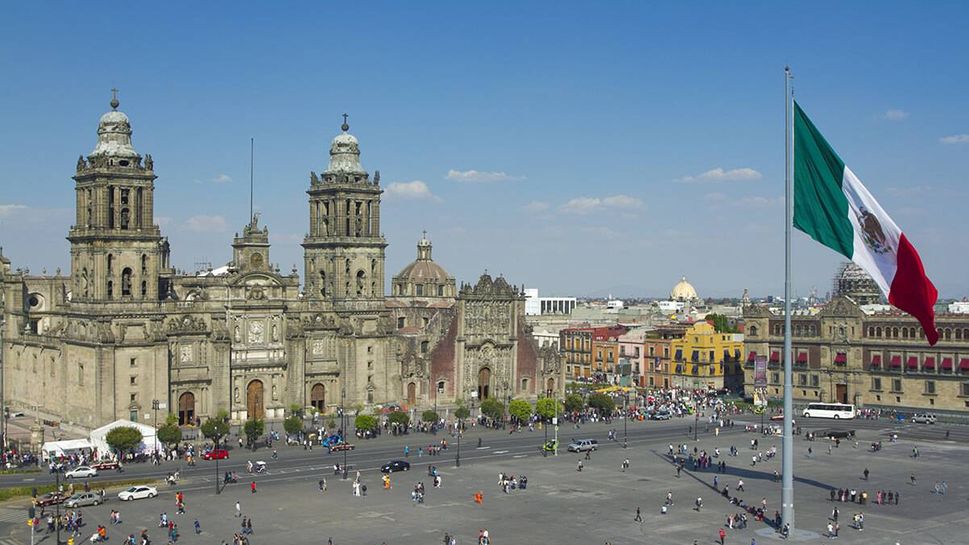 As many as one million U.S. and Canadian citizens call Mexico home, with more joining them by the day. In fact, Mexico is the most popular expat destination for North Americans in the world.

Mexico has a lot to recommend it. Convenience, for one thing. You can drive to Mexico (in your own car) or fly there in a few hours, in most cases. Mexico also offers many of the First-World conveniences we’re used to —including good highways, plenty of airports, reliable telephone service and fast Internet connections.

Then there are all those enticing differences that make Mexico so special: the vibrant local culture and rich history; the friendly people and their relaxed lifestyle; the sunny climate; the delicious food and drink and the nearly 6,000 miles of coastline, much of it on warm, sandy beaches.

Those moving here from America have many relocation choices: little silver-mining towns where the winding streets seem to head up to the clouds…huge deserts where you can see for miles and learn to love the nuance of muted colors…fishing villages where you can rise at dawn to buy the day’s catch fresh from returning fishermen…beach towns where the sound of surf and the tang of salt water linger in the air…cosmopolitan cities where concerts and cafés abound and where your comfortable life comes with an urban edge.

To live in Mexico long-term, you can apply immediately for a permanent resident visa. It’s open-ended, with no expiration date. This visa also gives you the right to work. To get one, you must show a monthly net income or pension over the last six months of at least $1,826 or investments with an average monthly balance over 12 months of about $73,000 or more.

There are many types of temporary resident visas in Mexico, too. You can hold one of these for up to four years; you just need a minimum monthly net income of roughly $1,100. 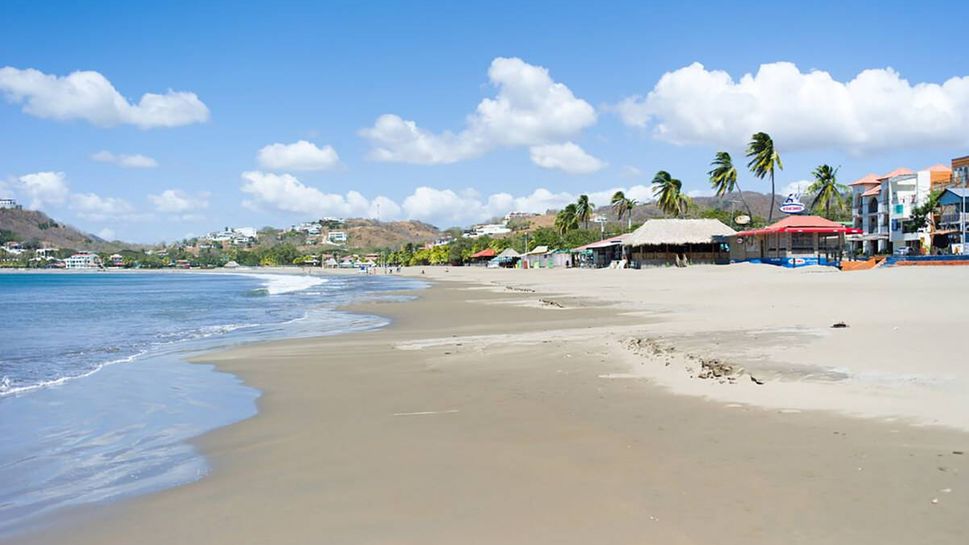 Nicaragua is fast becoming quite popular with American retirees. Thousands are settling down to this Central American country (located between Honduras and Costa Rica), mainly in the charming, historical city of Granada; its colonial competition, León and along the vast Pacific-coast beaches in San Juan del Sur, Tola, Popoyo, and Gigante.

Right now, the Nicaraguan government is actively seeking North American expats, issuing incentives for those who seek legal residence and who wish to invest in the country.

In fact, if you’re thinking of opening a tourist business in Nicaragua in retirement, you are in for a sweet surprise. Law 306, created to attract investors to help build Nicaragua’s tourism infrastructure, is the best deal you are going to find anywhere, due to its many tax exemptions. Law 306 provides serious financial benefits to those wanting to open hotels, hostels, restaurants, bars, tour operator agencies and tourist transportation services. Here are some of the benefits:

Whether shrouded in mist or dappled in sunlight, the Emerald Isle delivers all the right ingredients for living another life.

The Irish are among the warmest, most welcoming people in the world. And because English is a common language and many North Americans have Irish roots, it’s easy for U.S. retirees to fit in here.

Ireland is surprisingly affordable for U.S. expats who’ll be leaving expensive areas in the States. One transplanted retired couple recently told International Living that their rent ($950 a month for a country home) is a third what they paid in California. They report that Irish medical care is excellent and inexpensive, too. A doctor’s visit costs around $60 and, this couple said, one of their medications costs one-tenth of its price in the U.S. People over 65 can ride trains or buses all over Ireland at no cost, too.