If presumptive Democratic presidential candidate Hillary Clinton is elected, she will be 69 at her inauguration, the same age as Ronald Reagan when he took his oath of office. (Donald Trump would be 70.) Reagan is the oldest person ever to be elected to our nation’s highest office. Most presidents have been in their 50s when elected, though William Henry Harrison (we all remember him, right?) was 68.

Thing is, these days 69-year-olds have better longevity prospects than, say, 57-year-old George Washington did when he became our first president in 1789. Because of her gender, era and other factors, Clinton’s life expectancy has been calculated at 86.  In Washington’s day, “average life expectancy for a 50-year-old was probably somewhere around 65 years,” says Robert Anderson, chief of the mortality statistics branch at the National Center for Health Statistics, in The Wall Street Journal. Indeed, Washington died at 67.

So before writing off Clinton or Trump based on their age, check out the slideshow below for some food for thought about life expectancy now vs. then.

Interestingly, many of our presidents, despite suffering terrible illnesses such as malaria or tuberculosis, lived long past the age when statistically they should have died (as you'll see in the slideshow below).

It’s all relative. As Clinton herself noted in her first big speech as a candidate, “I’ll be the youngest woman president in the history of the United States.”

Some people might take the current actuarial estimate for Hillary Clinton’s longevity as bad news. Many people don’t like her and wish she’d bow out of politics and go home and knit sweaters for her grandchild.

The interesting thing, however, is that according to a recent poll, most voters don’t care about Hillary’s age.  What she knew about Benghazi? Yes, that matters to the American public. Her laugh? That turns off some people too. But her numerical age? Nope. 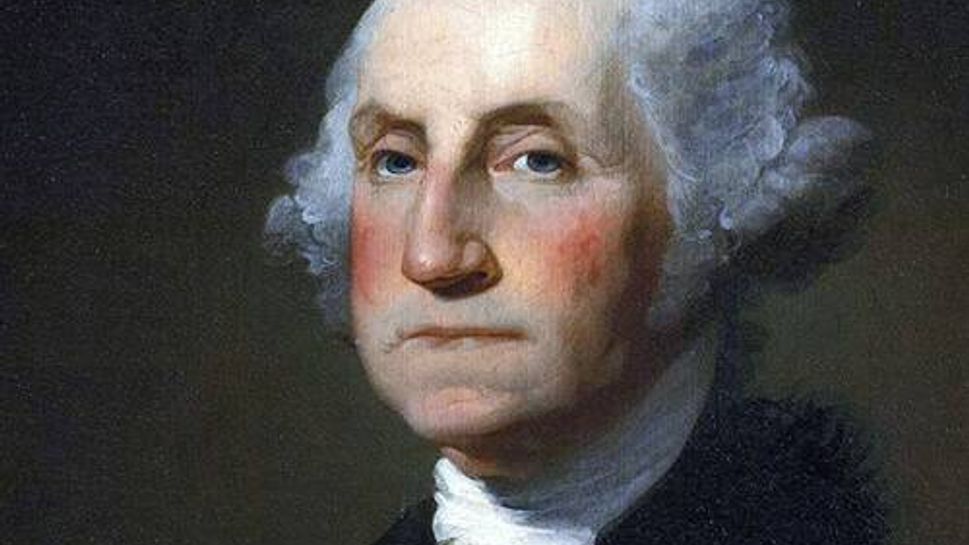 Famous for: Being the first president, chopping down a cherry tree

Life expectancy: 65 (because he had survived past 40 — in the 1700s, life expectancy at birth was 40, but then would increase to about 65 if people lived into their fifth decade)

Cause of death: Probably a throat infection, though the bloodletting and enema certainly didn’t help 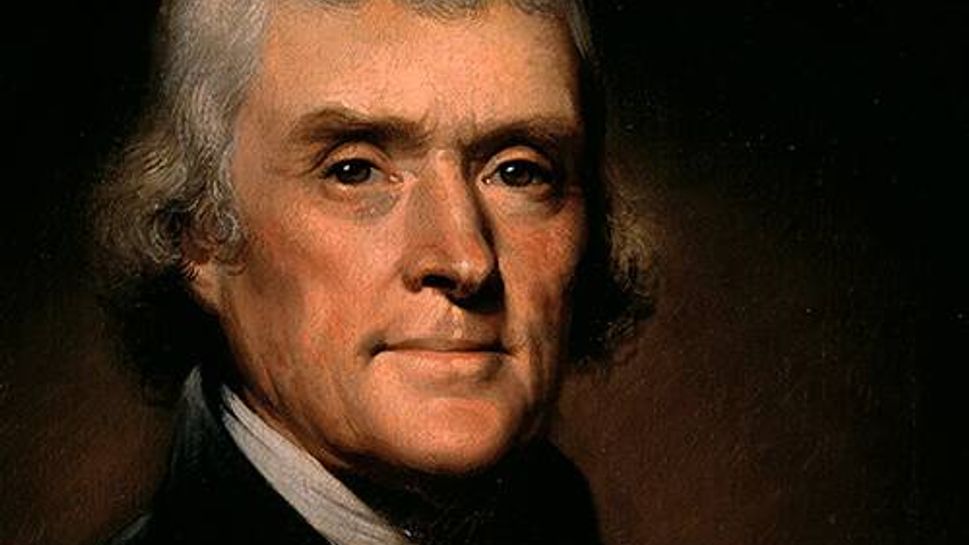 Famous for: Writing the Constitution, being an inventor as well as a statesman

Life expectancy: 65 (for the same reasons mentioned above — evidently he had a healthy youth)

Cause of death: Unknown, but he was one sick guy. Amazing that he lived to such a ripe old age (except that he was healthy until his decline, and he was rich). 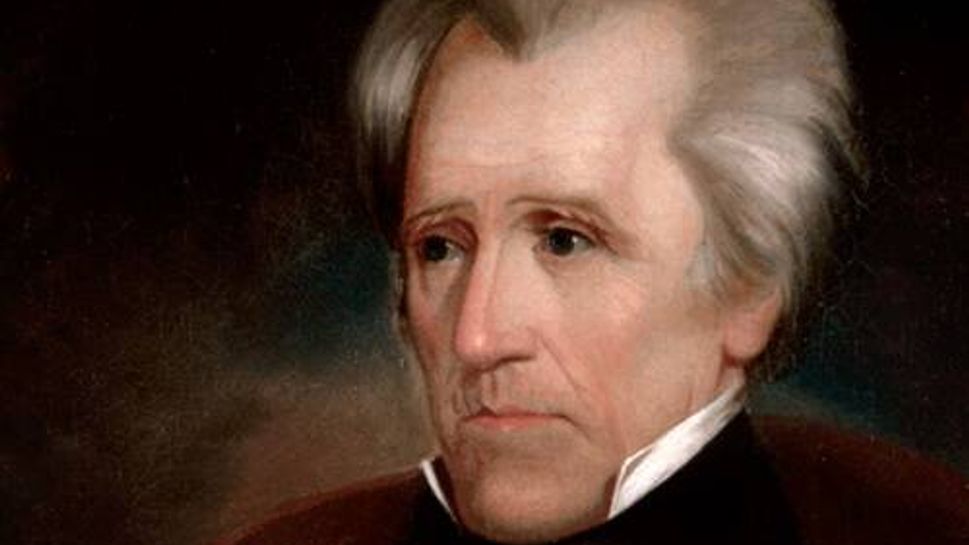 Famous for: Letting his friends wear dirty boots in the White House

Known illnesses: Chronic tuberculosis, dropsy (what they used to call congestive heart failure), a bullet in his chest

Cause of death: Ultimately, heart failure 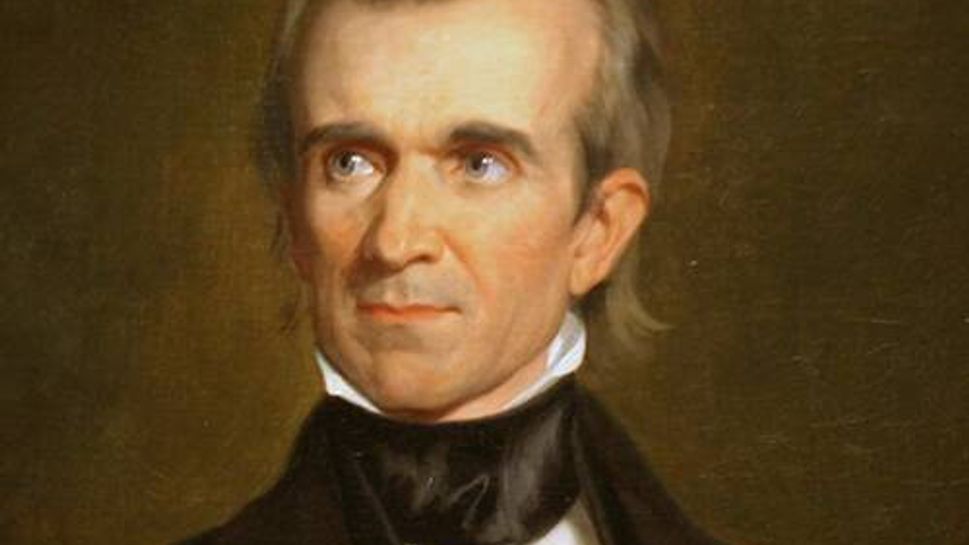 Famous for: Expanding the U.S. border to the Pacific Ocean

Life expectancy: 67 (if people survived past 40, expectancy rises to about 67; see above)

Known illnesses: Anecdotes speak of his weight loss and general ill health toward the end of his one-term presidency

Cause of death: Cholera Famous for: Being consistently included in Bottom 10 rankings of presidents

Life expectancy: 40 (though survival past age 40 upped expectancy to between 65 and 70)

Cause of death: Stroke 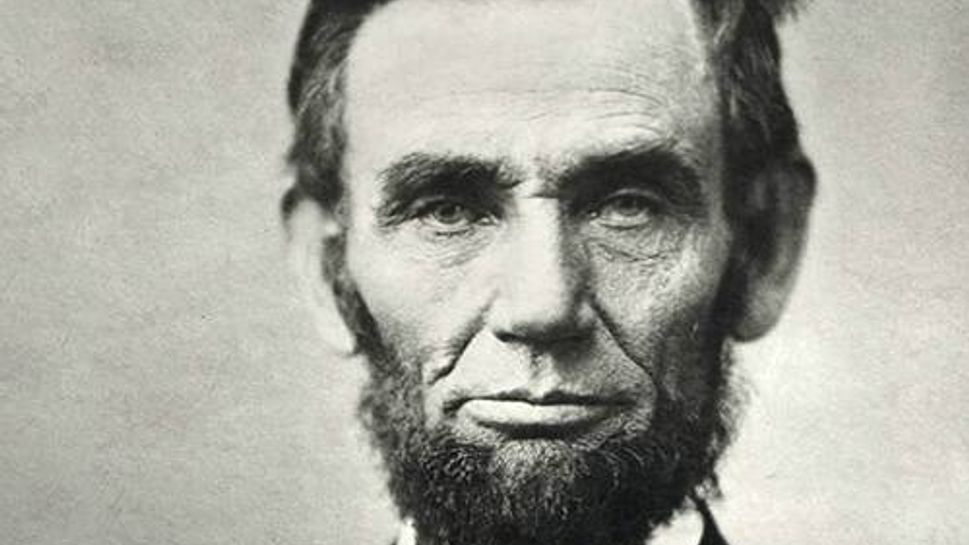 Famous for: Pushing through the 13th Amendment, which outlawed slavery in the U.S.

Life expectancy: 40 (except for that living past 40 meant you had a good chance of surviving until 70)

Known illnesses: Malaria, smallpox, frostbite, perhaps syphilis, perhaps multiple endocrine neoplasia (which would have caused his death before he turned 60, most likely), perhaps clinical depression. Lincoln does not seem healthy enough to have lived a long life if John Wilkes Booth had not shot him.

Cause of death: Assassination 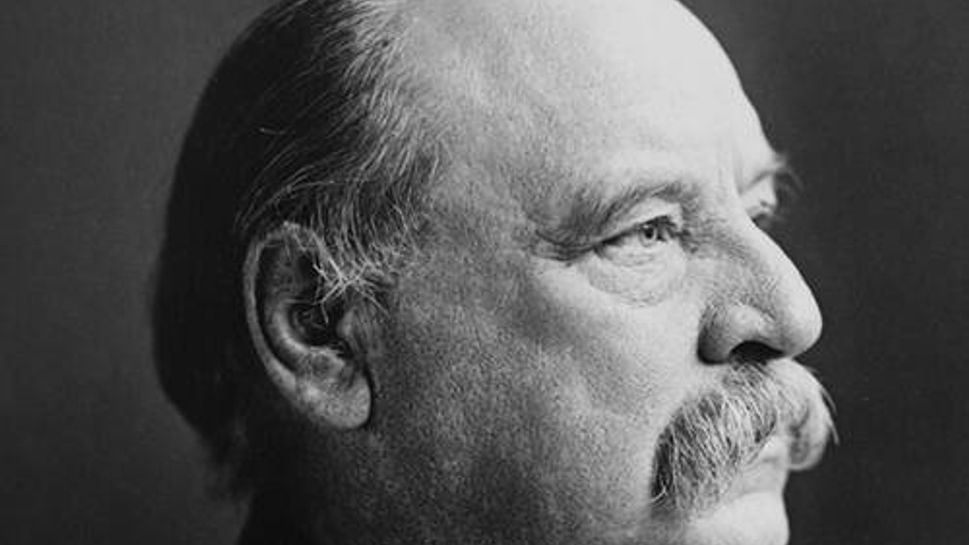 Life expectancy: 40 (but surviving past that age gave people a good chance of living to 65-70)

Known illnesses: Cancer of the jaw, nephritis, obesity, typhoid (which almost killed him when he was 18)

Cause of death: Heart attack 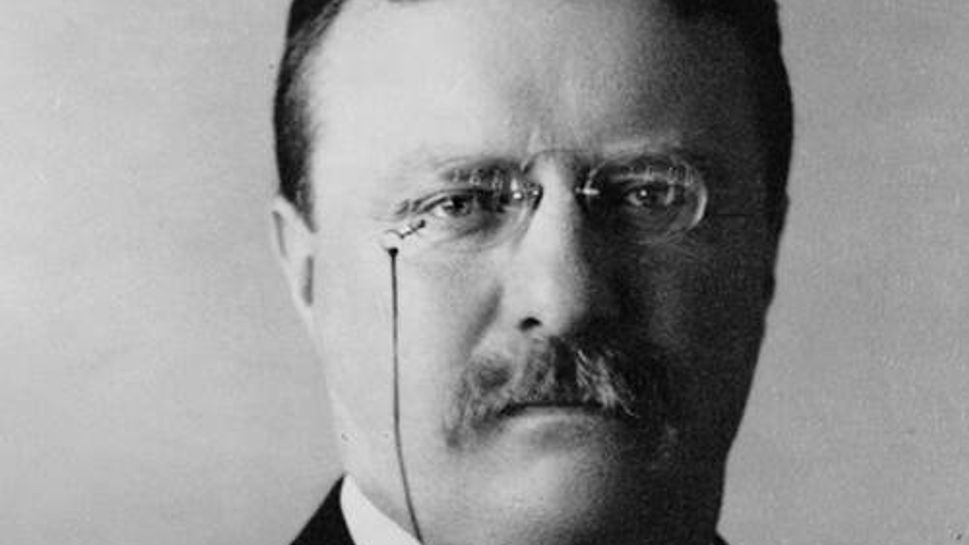 Cause of death: Probably a blood clot in his lungs Famous for: The New Deal, being elected to office four times

Cause of death: Cerebral hemorrhage 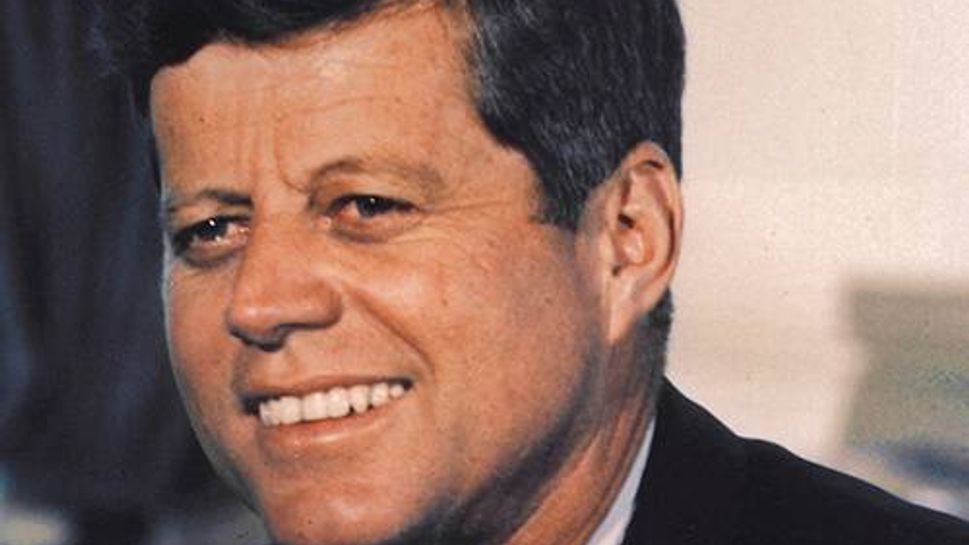 Famous for: His charm and good looks, the Cuban missile crisis

Life expectancy: Above 65 (if he had been healthy)

Cause of death: Assassination — people speculate that with all his illnesses, Kennedy would not have lived to a ripe old age. 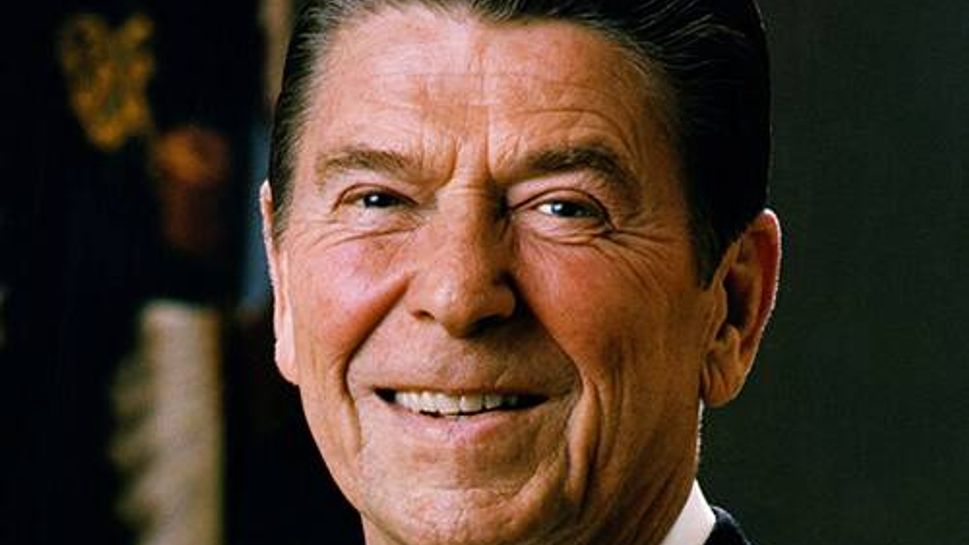 Famous for: “Mr. Gorbachev: Tear down this wall.”

Cause of death: Pneumonia Famous for: Trying to shatter the glass ceiling

Age she would be at her inauguration, if elected: 69