8 People Who Prove It's Never Too Late

It's funny now to think that back in my twenties I worried about not being far along enough in life. I remember lamenting the approach of a particular milestone birthday to my friend Danny Mack, a quick-witted guy who shot back with exactly what I needed to hear.

"I've got two words for you, Heidi," he said, raising two fingers and cracking a huge smile: "Grandma Moses."

I was reminded of these words of wisdom recently when an essay titled "How These Late-in-Life Geniuses Bloomed at Last" popped up in my Facebook feed.

In addition to highlighting the late bloomers featured in the slideshow below — and yes, Grandma Moses is in there — writer Sean Braswell mentions folks such as Mark Twain and Virginia Woolf, whose blooms grew bigger and brighter as they matured.

His point is the same one Danny Mack made to me way back when I still had my whole life ahead of me:  It wasn't to late for me to pursue anything then and it's not too late now, either. 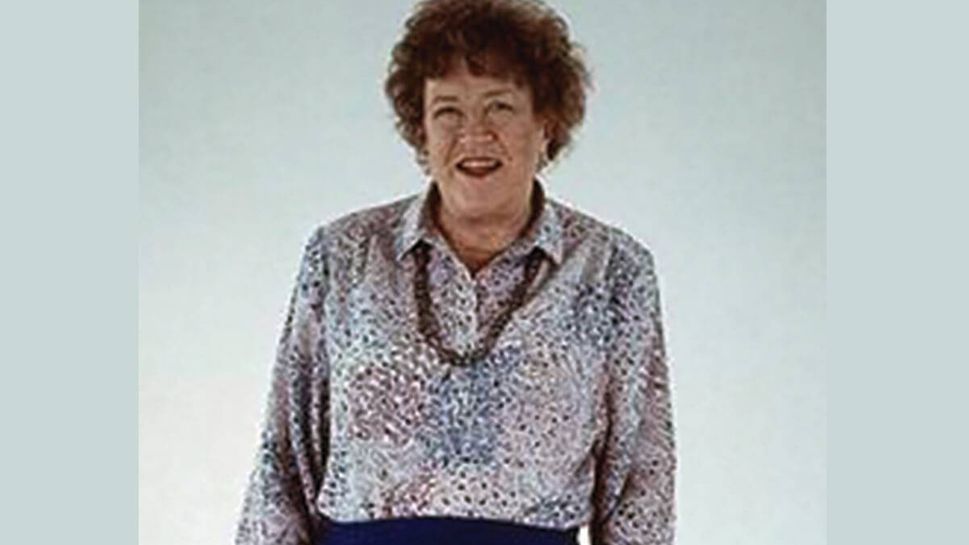 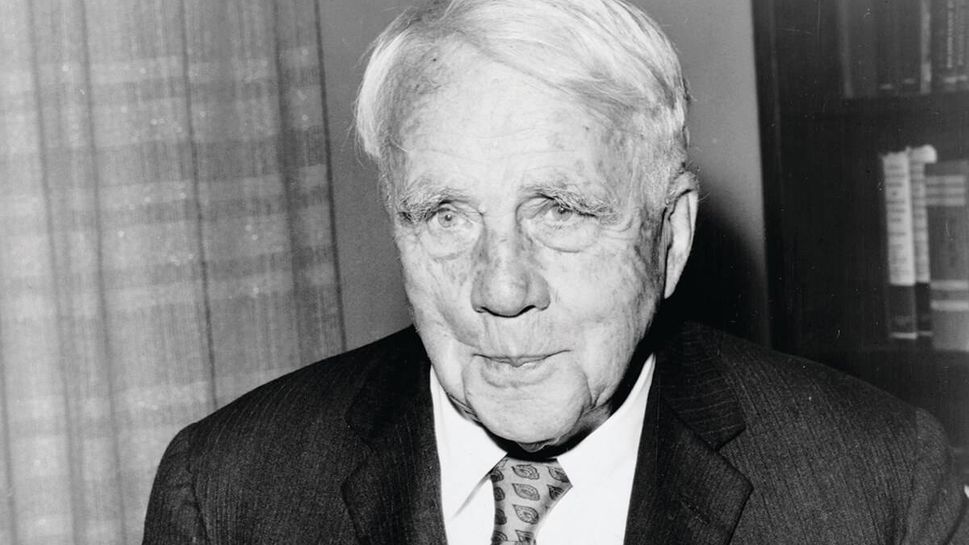 Robert Frost published his first book of poetry at age 39 and produced his best, most popular works later in life. 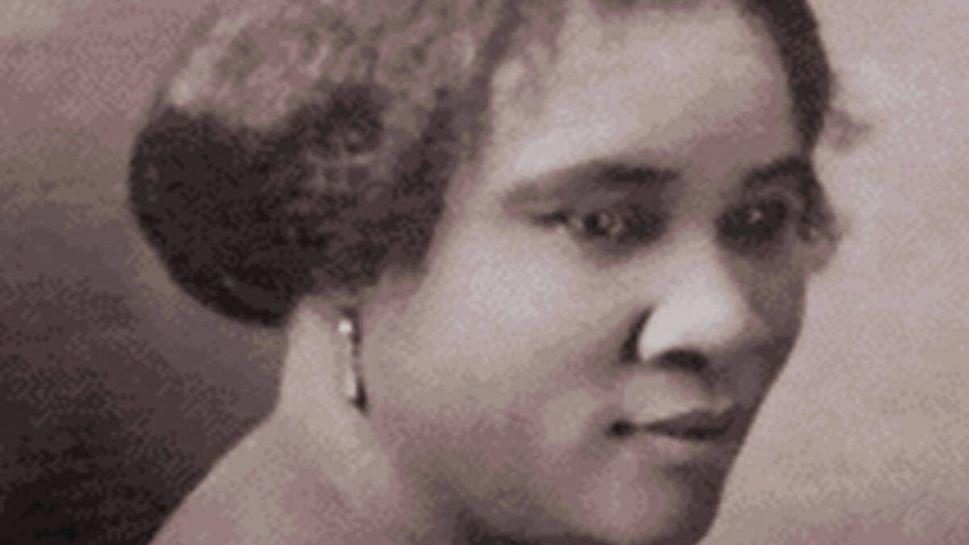 Madame C.J. Walker became an entrepreneur in her late 30s when she launched her beauty-products business. 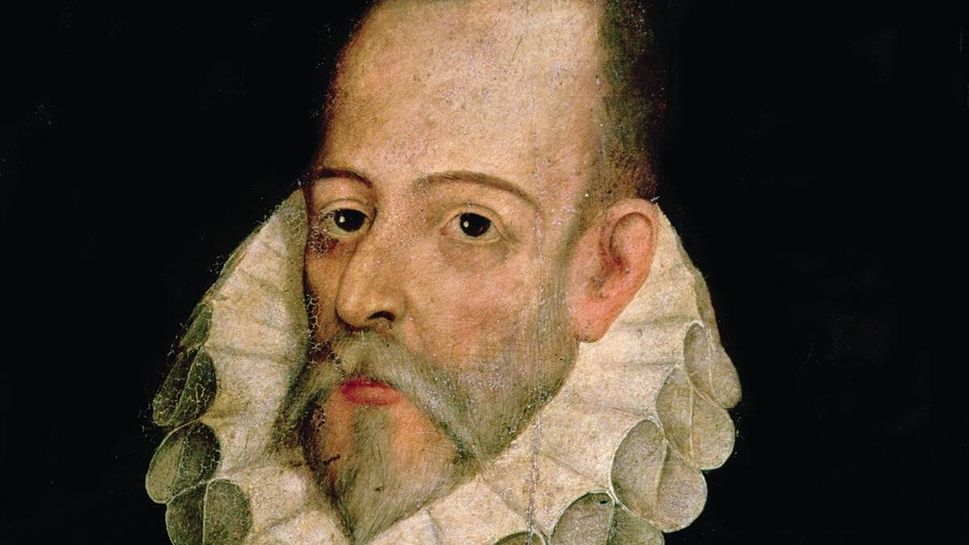 Miguel de Cervantes was in his late 50s when he wrote Don Quixote. 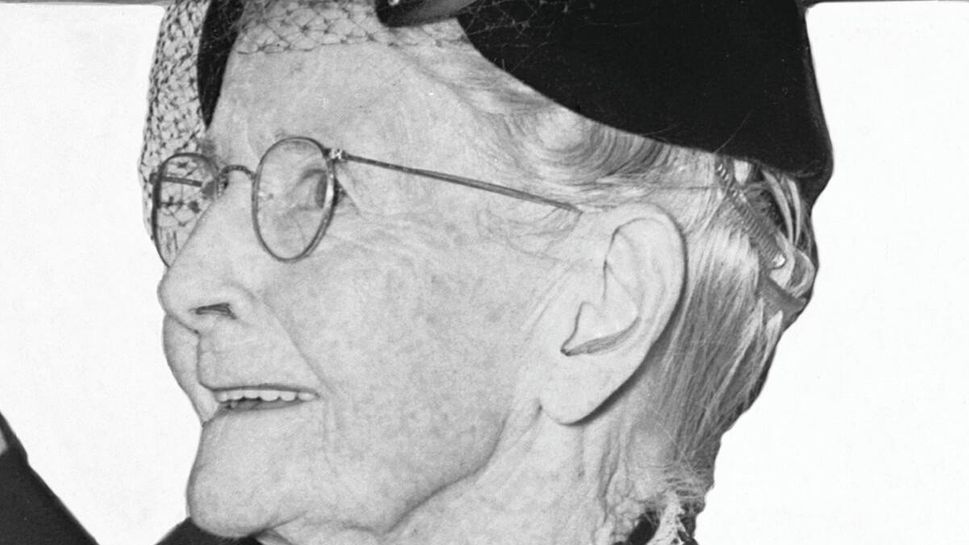 Grandma Moses was 78 when she put paint to canvas for the first time. 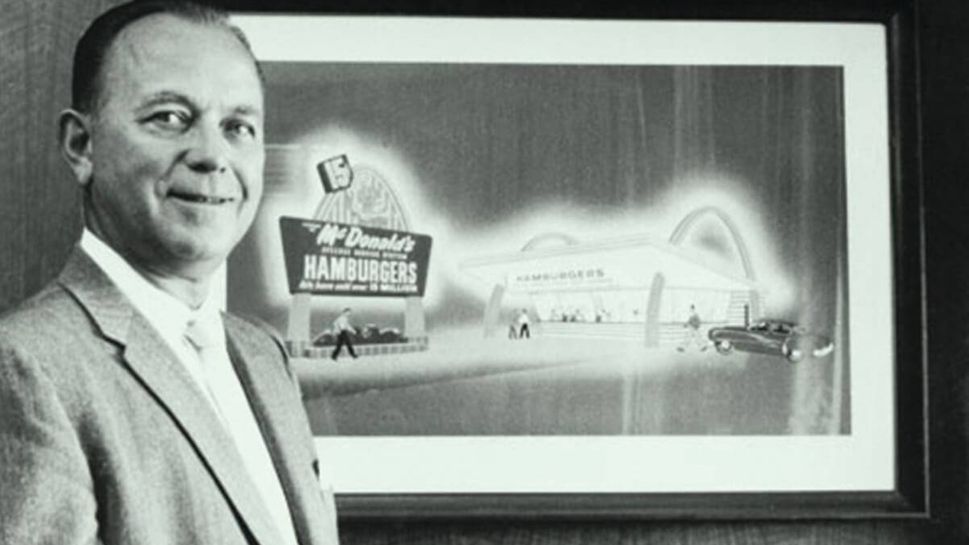 Laura Ingalls Wilder was 65 when the first book in her Little House on the Prairie series was published. 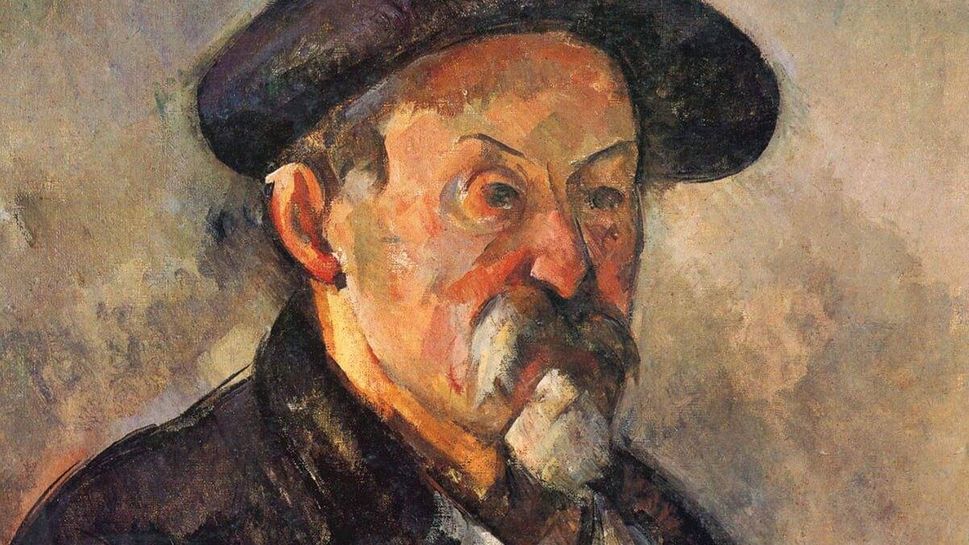 Paul Cézanne was 56 when he had his first solo exhibition.