This movie asks: What’s next for a conductor in his 80s?

What are you going to do with your life? That’s a question we often ask young people. In the new movieYouth, writer/director Paolo Sorrentino poses that question to a man in his 80s.

Michael Caine plays Fred, a once successful classical music maestro having what Rachel Weisz, who plays his daughter, refers to as an “old age crisis.”

While on vacation at a luxury lodge in the Swiss Alps with his longtime friend Mick — a screenwriter played by Harvey Keitel — he discovers that you don’t have to be young to have a bright future.

Youth opens in theaters Dec. 4 amid buzz that it may be an Oscar contender. Will the Italian director who won the Best Foreign Language Film Oscar in 2014 for The Great Beauty be able to grab any of the big awards? With Caine, Keitel, Weisz and a heavily made-up, heavily blonde Jane Fonda in the cast, his future's looking pretty bright, too. 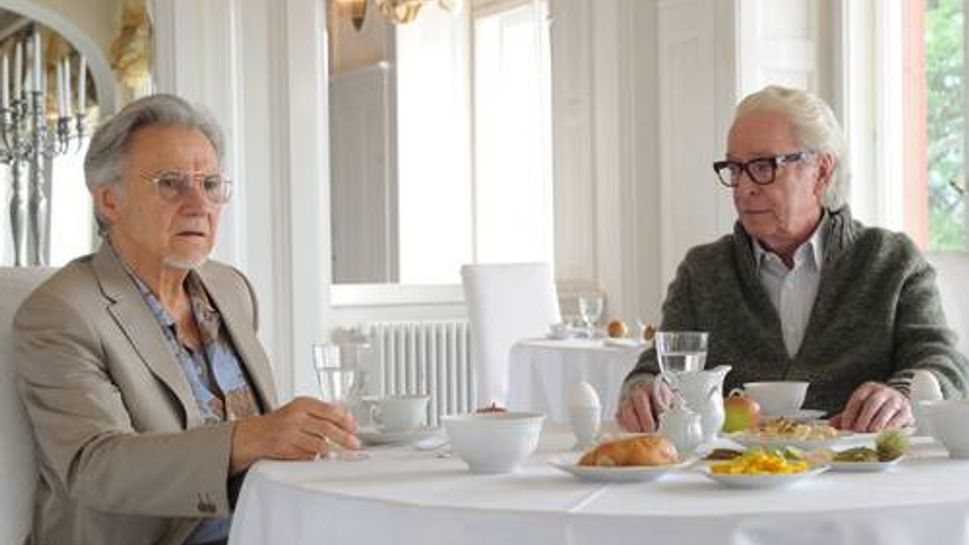 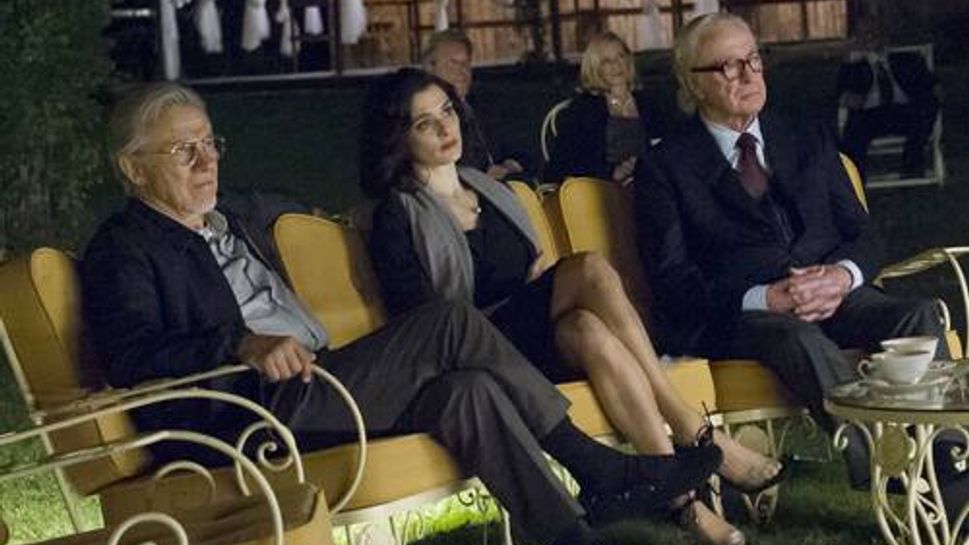 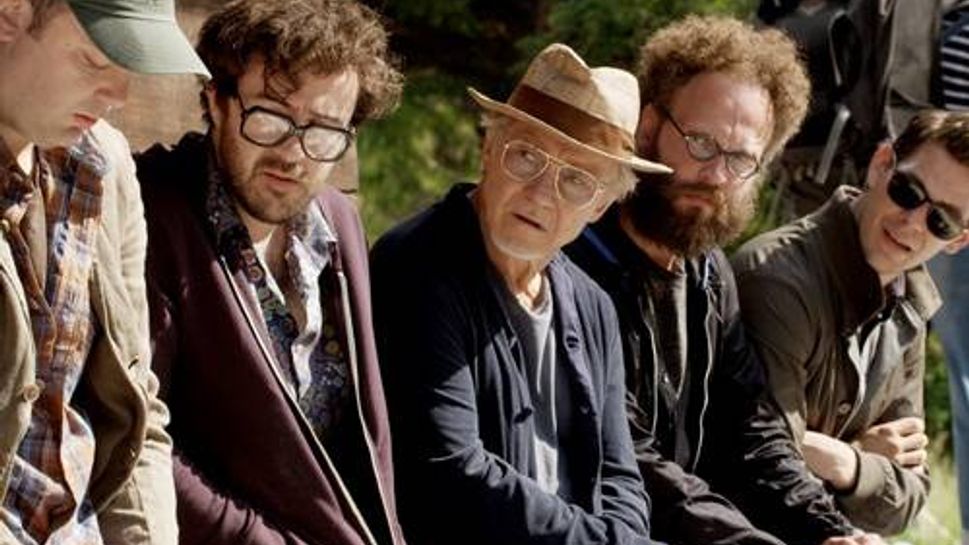 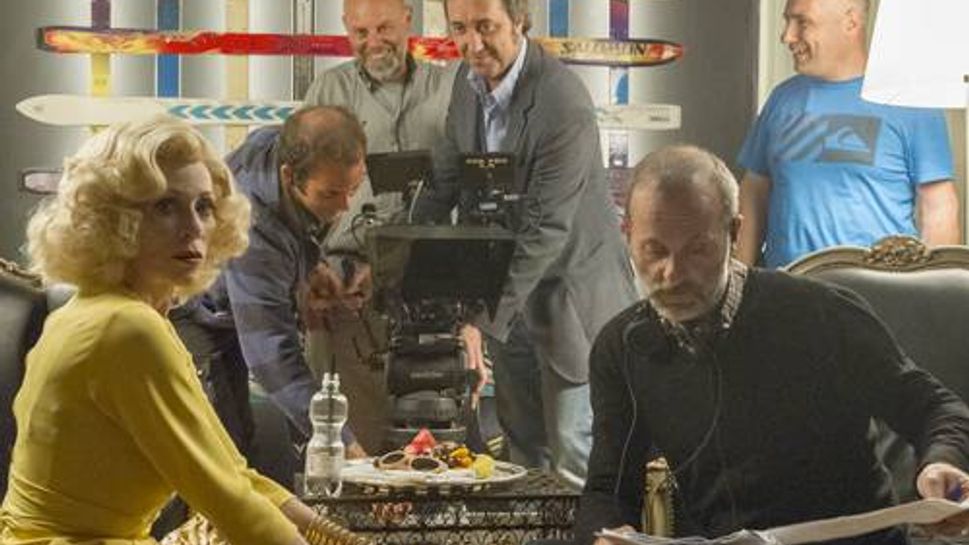 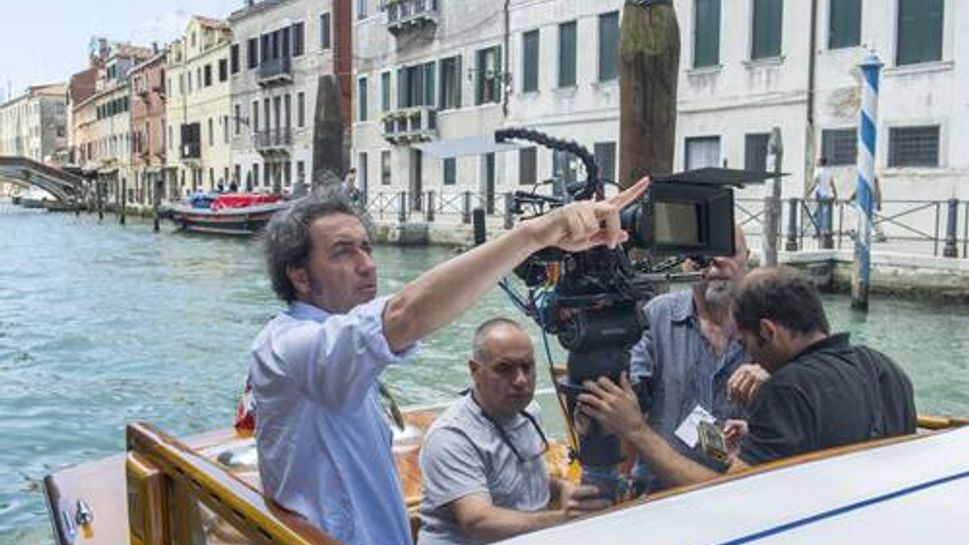 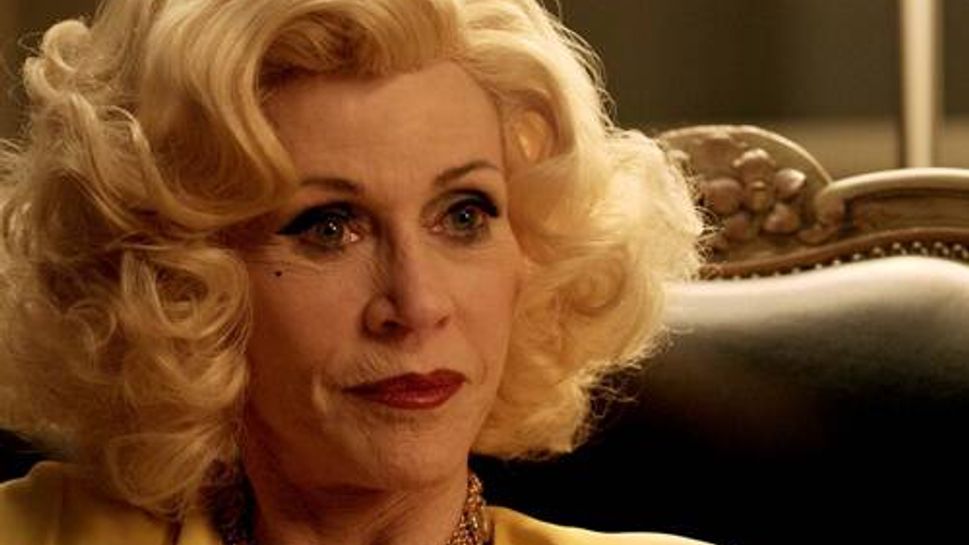 "He's a conductor who no longer conducts, but music runs in his veins," says Jane Fonda of Michael Caine's character Fred. "It's still coursing through him."