8 Things Not to Say to Your Aging Parents

Unintended barbs cut to the quick and can’t be taken back. Here are some better options. 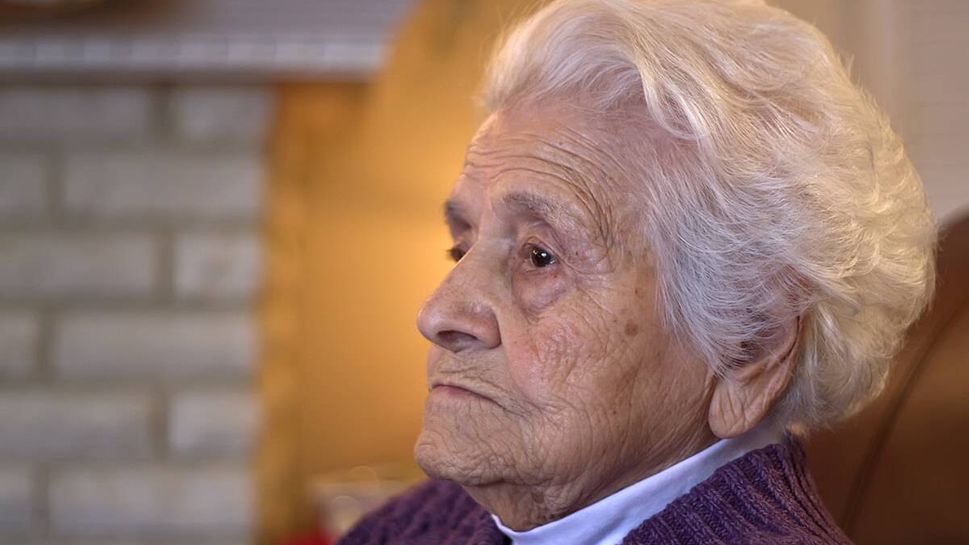 I’m going to say something politically incorrect here: Sometimes our elderly parents make us a little nuts. (And sometimes they out-and-out drive us crazy.) We love you, Mom and Dad, but we’ve heard the story about Aunt Cissy pouring wine in the dog’s bowl so many times we can tell it ourselves — in our sleep.

The repetitions, the forgetfulness, the incessant asking whether we’d like a sandwich: Eventually it just happens, and out of our well-meaning mouths tumble snarky comments and insults that we really don’t mean but they … just … slip … out.

“Seniors often know that their memory and cognitive and physical abilities are declining, and reminders are only hurtful,” says Francine Lederer, a psychotherapist in Los Angeles who works with “sandwich generation” patients and their parents. But even when we manage to hold our tongue, frustration lingers. That’s when we have to be doubly mindful, because by repressing those emotions, we’re more likely to have an emotional outburst.

“You might be justifiably annoyed,” Lederer says, “but take a step back and consider how your parent must feel as she faces her diminished capacities.” When people first start “slipping,” they are aware of the loss, and they are often terrified, scared and saddened.

Since forewarned is forearmed, click through our slideshow for eight common things we often catch ourselves saying, plus suggestions for less hurtful ways to say them. 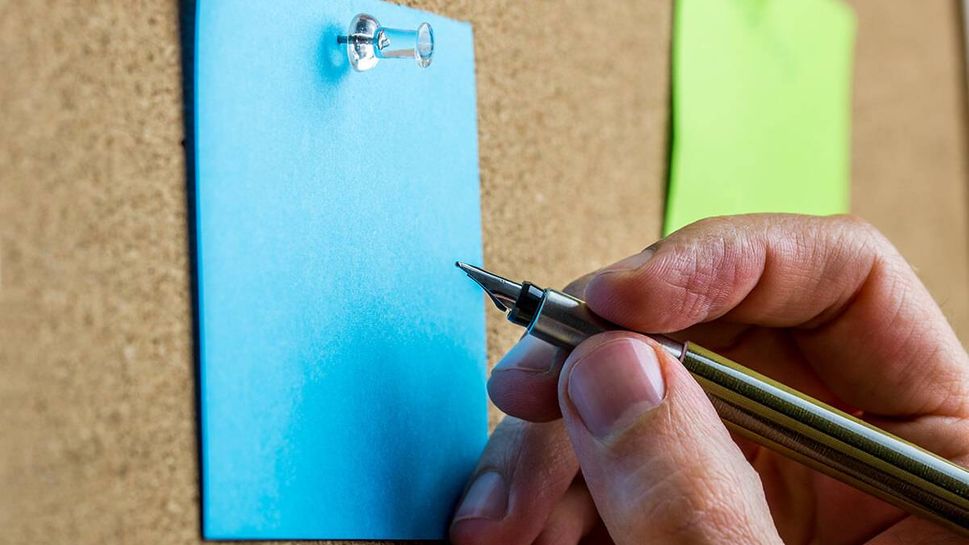 That lengthy discussion you had last week with your dad about getting the car inspected might as well never have happened. Older people often lose short-term memory before long-term and forget all kinds of things we think are monumentally important, like where they put their glasses or the keys — or when to take the car in to the shop.

Say instead: “See this sticker? If the car isn’t inspected before the end of the month, a cop will give you a very expensive reminder.” Place a few Post-it notes around — on the dashboard, fridge and bathroom mirror. Add a smiley face to keep the tone light. And if you still think your parent might forget, make the appointment then call your mom that morning to remind her. 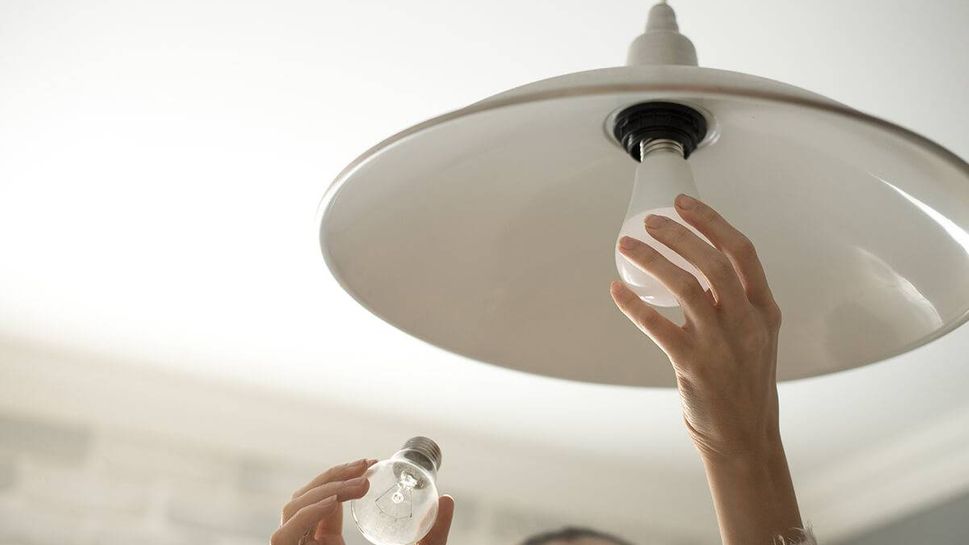 How hard is it to change the light bulb in the table lamp? Well, if your hands shake a lot or you can’t reach the shelf where you keep spare bulbs — or you’ve grown wary of electrical outlets — very hard. Simple tasks, like tying shoes, can become next-to-impossible if you have arthritis in your fingers or your back doesn’t bend easily. And being shamed into trying something doesn’t help.

Say instead: “Let me watch and see where you’re having trouble so we can figure out how this can get done.” Or if you live out of town: “Ask (So-and-so) for help.” Older adults, like everyone else, want to maintain their independence. But if a project is truly beyond their capabilities and they either don't know anyone who could help (or won't ask), you might want to try to find someone who can lend a hand. 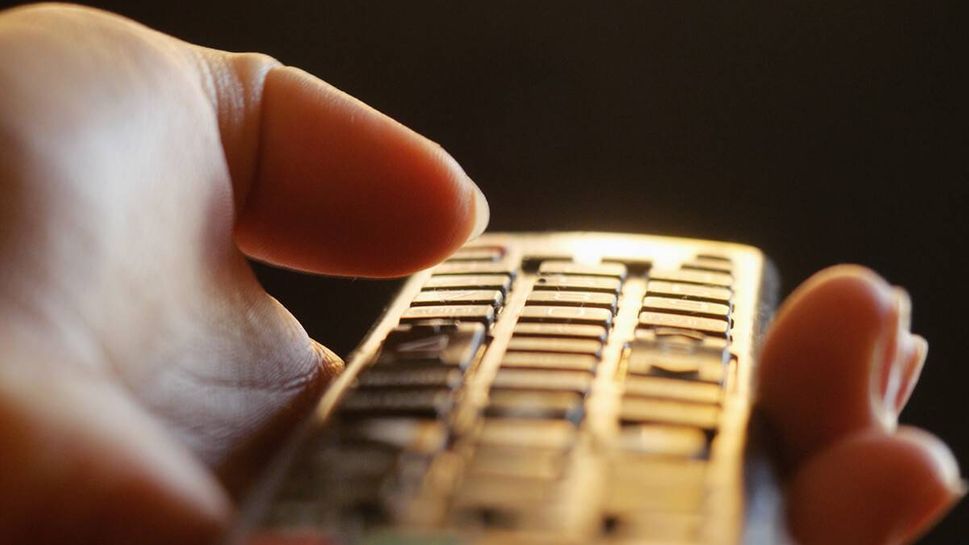 3. “I just showed you how to use the DVR yesterday.”

Learning new technology is tough for any adult, but gadgets with lots of buttons and options pose a special challenge for someone whose cognition or eyesight is failing. Even those of us with nimble fingers and well-functioning frontal lobes can be stymied by a new device that labels the controls differently from the one we are used to.

Say instead: “The blue button on top turns the TV on, and there’s one set of arrows for changing the channel and another for the volume. I’ll show you again.” Better yet — ask your parents’ cable or satellite provider to recommend a older adult-friendly remote control with a simple design. Some companies give these to older people for a nominal charge. If not, purchase one at a local electronics store. Or if they’re okay following instructions, you could write or print out step-by-step directions in large, legible type and leave it near the remote or listings guide. 4. “What does that have to do with what we're talking about?”

One minute you and your dad are discussing summer vegetables and the next he's talking about a problem with the sprinkler system. What happened? Conversations with elderly parents often “go rogue” — either because they can’t keep their mind on the thread or they are simply bored and want to change the subject. 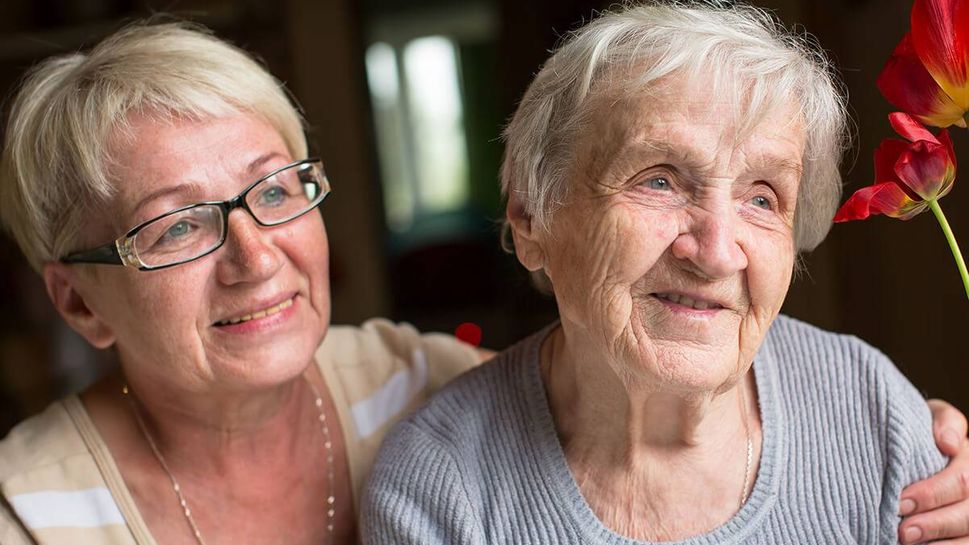 And you don’t ever repeat yourself? We all say things more than once — but because elderly parents seem to do it all the time, we lose our patience with them.

Say instead: “No kidding?! And don’t tell me that the next thing you did was . . . .” Yes, you can make a joke out of it — but only if your parent won’t feel hurt. Best-case scenario: Your mom or dad will feel amused and relaxed enough to join in. 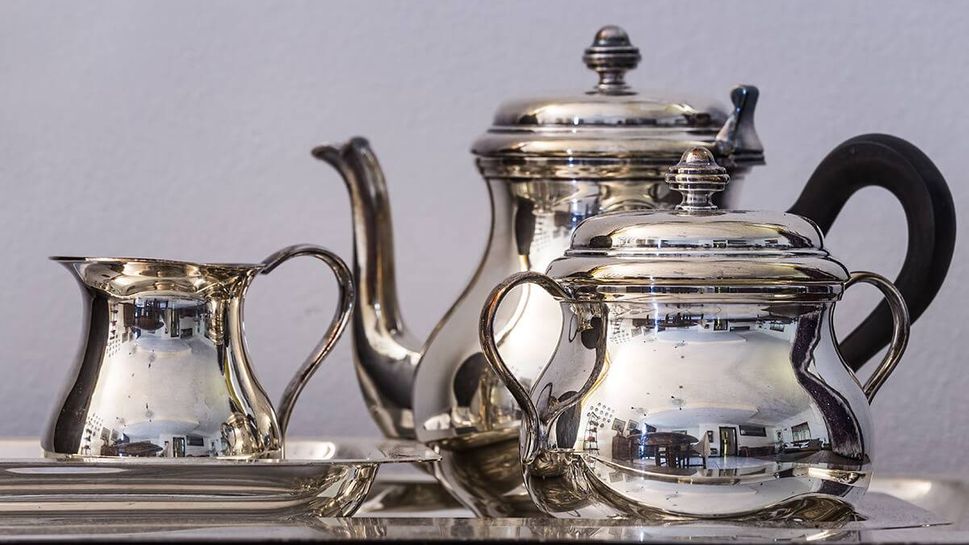 6. “I want your silver tea service when you die.”

This is wrong on so many levels. Even worse than casually referencing their death is the fact that you come off like a circling vulture.

Say instead: “I have been reading how it’s helpful for everyone if parents leave a list specifying what will be left to whom.” Stress that unless they make their wishes known, there may be conflict among siblings and other relatives. I know one woman who gave her children and grandchildren stickers which they could use to mark items they desired (by placing them in the back or on the bottom). 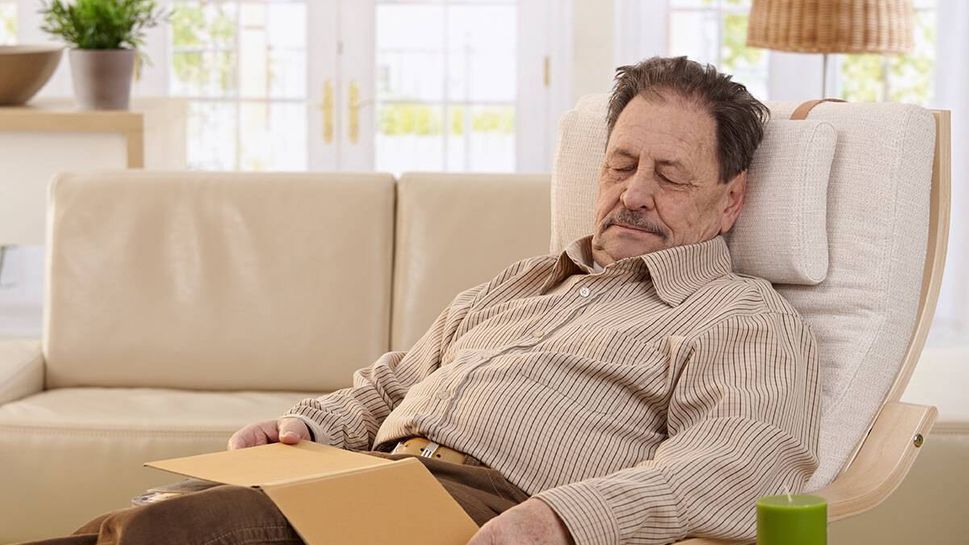 The darkened halls of concerts, movies, plays and religious services (or even the TV room at home) cue our parents that it’s time for a quick snooze — which might be OK if there aren’t people around you trying to hear the show. There’s no need to remind older people that they’re committing a faux pas. And if their hearing is diminished, they may not realize that everyone can hear them “whisper.”

Say instead: “Mom, I know you don’t want to miss this.” Most likely she’ll fall asleep again. Then it’s up to you how many times you want to bother with the nudges — and not take it personally that your parent fell asleep on you. How many times have you called your husband by the dog’s name? Mixing up appellations can be a sign of cognitive impairment — or just a normal problem with word recall. The more it happens, though, the more likely it is that your parent is moving into a stage where he needs medical intervention.

Say instead: “It’s Ryan, Dad. Your first grandson’s name is Ryan.” There aren’t a lot of different ways to say this: The difference here is how you say it. Don’t sound critical or angry; say it gently and with a friendly smile. If your father is truly confused, he’ll probably be relieved that you’re not offended. If it’s just a slip of the tongue, he’ll be glad you’re not annoyed. If he really truly can’t remember your children’s names, you have larger issues to deal with.

The most important thing, Lederer stresses, is that as our parents age, we go out of our way to maintain good relationships. “When dealing with older people, let your motto be, ‘Reframe, don’t blame,’” she says. A slip of the tongue can unleash a world of hurt and ill will. As exasperating as older parents can be, spouting off without thinking will only make them — and you — feel bad.