8 Things Your Grandkids Don't Do

Times have changed, and the generational differences are fascinating 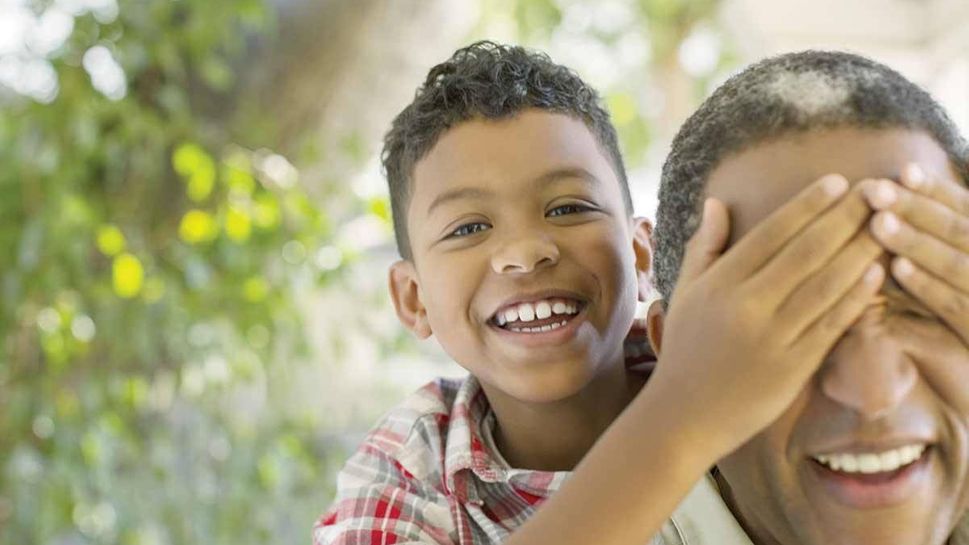 Millennials better make way — there’s a new cohort in town. Generation Z — the grandchildren of boomers — were born after the mid-'90s, and are starting to graduate high school and enter college. They’re realistic, tech-savvy, community-minded and very different from previous peer groups, in good ways and bad.

Click through the slideshow to discover some surprising differences between your grandkids and the folks who came before them:

(This article appeared previously on Grandparents.com) No one’s left you a voicemail lately. Your own messages go unanswered. You keep seeing Internet articles like An Open Letter to All the Idiots Still Leaving Voicemails and Don't Leave Me a Voicemail Unless You're Dying. Sense a trend?

Here's the deal: Unless it’s from your doctor, voicemail is passé. Folks under 40 dislike leaving messages, and cite wasted time, spam messages and performance anxiety as reasons they no longer do so. It’s become so widespread that one New York City etiquette school has to teach professional voicemail skills in class.

What's the biggest cause, though? Fewer young people make phone calls, period. In a 2012 Pew survey, just 39 percent of teenagers reported talking to friends and/or family on the phone every day. In contrast, 63 percent text daily. As for email… 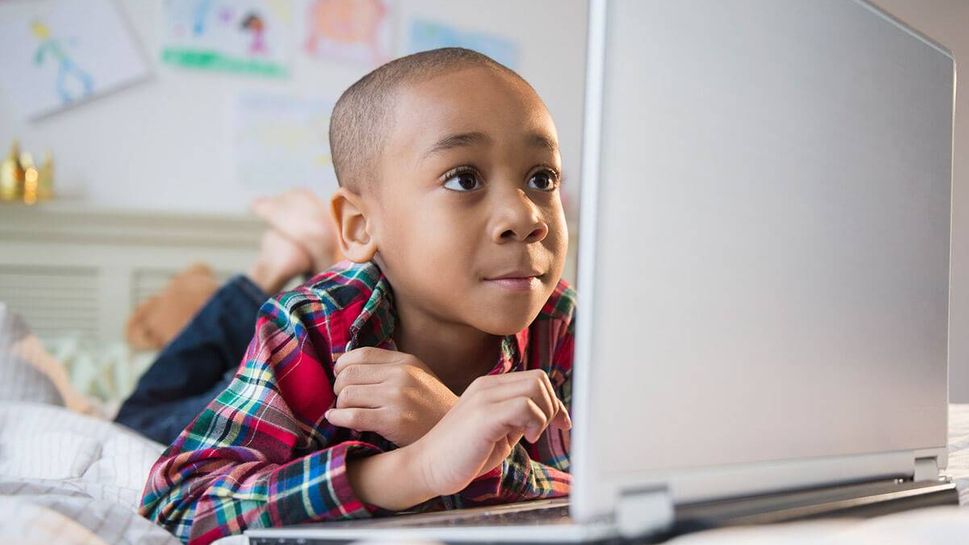 Wondering why it’s been so long since you’ve received an email from your grandkids? You and everybody else.

According to Pew, just 6 percent of teenagers use email daily for casual communication, preferring to text or reach out over social media platforms like Snapchat and Whisper. What’s more, many young people don’t send their first email until high school or college now, when they absolutely have to for school or business. "Overwhelmingly, they [treat] email as a read-only medium," says The Wall Street Journal scribe Christopher Mims, "until they [have] to use it to communicate with adults." This may come as a shock to those of you with grandchildren in the chicken nugget and PB&J years — those ages two to five — but Gen Z wants fresh food made from scratch, with lots of fruit and vegetables.

Yes, you read that right. Fruit. Vegetables. Home cooking. Your grandkids know a lot about nutrition and care about the environmental repercussions of their meal choices, too. They prefer Chipotle (fast casual) to McDonald’s (fast food), and want pancakes (hot and fresh) over cereal (cold and processed) for breakfast. They’re more interested in ethnic meals — especially Mexican — than previous generations, and many consider themselves foodies. 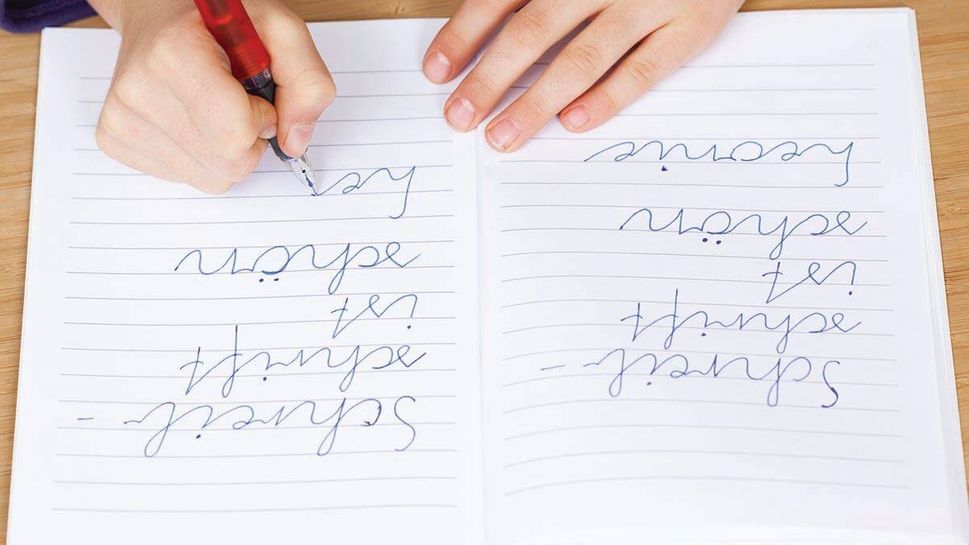 4. They Don’t Write in Cursive

Brace yourselves: Many kids can’t even read the swirly writing style. More than 40 states don’t have a cursive requirement and teachers say the subject is being crowded out by accelerated testing and emphasis on science and math. While proponents of cursive argue that it helps hand-eye coordination and improves memory, many see typing as the more important skill given our reliance on computers, phones and other keyboard-based electronics.

Before you judge, consider this: You might have beautiful handwriting, but your grandkids can probably bang out their homework before you even finish your signature. 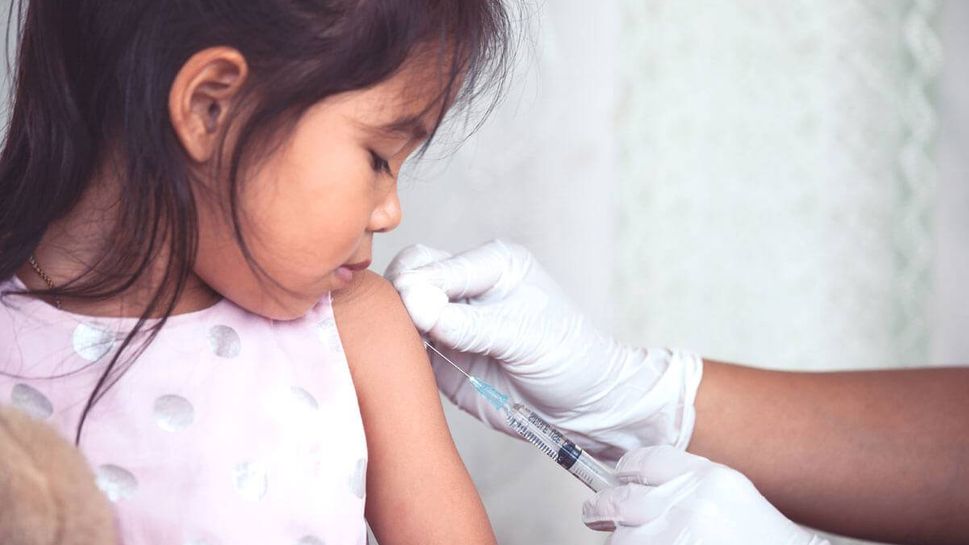 5. They Don’t Get Chickenpox

Odds are, there is a pockmark on your body — a fleshy divot of evidence that you were among the millions of Americans who caught and survived the itchiest of childhood maladies: chickenpox.

Thanks to the varicella vaccine, which debuted nationwide in 1995, most of your grandchildren will never know the agony of the scarlet spots, or the weird luxury of bathing in oatmeal. According to the Centers for Disease Control (CDC), 3.5 million cases of chickenpox are prevented by the shot annually, not to mention 98 percent of chickenpox-related deaths.

Of course we say "most of your grandchildren" because chickenpox has re-emerged in places like Florida, Indiana and Michigan, due in large part to the anti-vaccination movement. That’s especially bad news for infants — they’re too young for shots and most at risk for catching the illness. 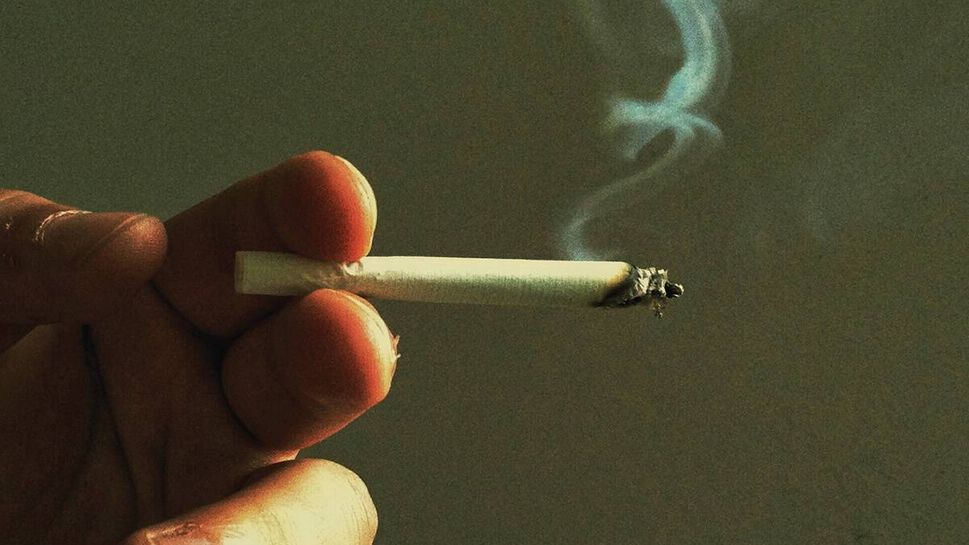 By 2013, smokers dropped to 16 percent, and frequent smokers plummeted to just 6 percent.

While this is undeniably great, it’s important to note that use of electronic cigarettes, or e-cigarettes, is up. Sixteen percent of high schoolers used the products at least once per month in 2015, a sharp increase from just about 2 percent in 2011.

Bonus: Your grandkids don’t drink or fight nearly as much as previous generations, either. 7. They Don’t Mess Around With Money

Generation Z grew up in strained financial times. They know income doesn’t just happen and it can disappear as quickly as it was earned. As a result, they’re much smarter about cash flow than previous generations. In one survey of 1,000 kids aged 12 to 19, 77 percent claimed they save money whenever they have it. What’s more, they tend to: Confession: We were inspired to write this article because we recently discovered that a twenty-something colleague has never written a check.

According to a survey conducted by commerce experts First Data, she’s not alone. The company found that more than 20 percent of Millennials, "have never even written a physical check to pay a bill." They’re much more comfortable shelling out cash via the Internet; a whopping 94 percent do their banking online, while 38 percent use apps to pay for goods and services. And while they visit banks for ATM machines, 27 percent of your grandkids say they’d consider using a "branchless digital bank"— or, one with no physical building at all.

Special note to grandparents: Gen Z is still A-OK with receiving checks — especially in birthday cards — so don't worry about sending them.