When Are Jokes About Aging Ageist?

Quips from these comedians generated hot debate among our editors 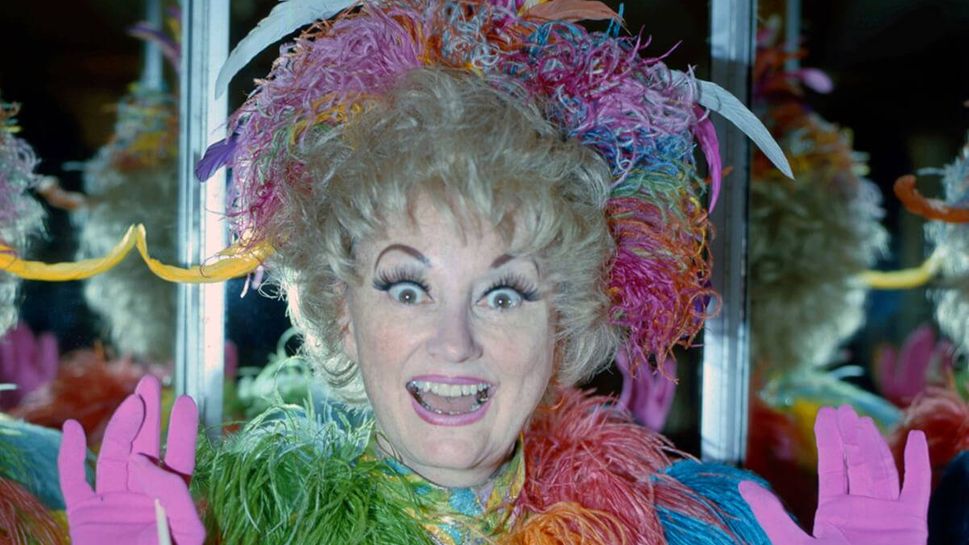 'Old' Jokes Can Get Old

I don’t like “old” jokes as a general rule. Birthday cards bemoaning old age don't strike me as funny. And when my late grandma told me about hanging black crepe paper at a 40th birthday party, something she found hilarious at age 96, I mustered a polite titter for her benefit.

Those things just don’t tickle my funny bone, mostly because I prefer a slyer, more absurd brand of humor. Like the meme showing two older women:

While age may be a factor in this joke, it's the absurdity that makes me laugh. But some jokes about old age do tickle me — especially now that I’m getting older. Like this quip from the ever-popular Golden Girls television series:

Dorothy: Oh c'mon, Blanche. Age is just a state of mind.
Blanche: Tell that to my thighs.

It’s funny, because I can relate. Age changes our bodies. So do pregnancies, sleep habits, career obligations and illness. All things I’ve joked about, often darkly, over the years.

When friends complain about getting older, I like to point out that every phase of life is a mixed bag. My tween has growing pains. My teen suffers from wild mood swings. Morning sickness was brutal. Childbirth more so.

And while the truth is, I felt physically worse when my kids were little than I do now that I have time to sleep, read and do yoga, I can no longer read menus in low-lit restaurants. This makes for some ridiculous situations — and if I’m on my game, some good jokes.

“There’s plenty to laugh about when it comes to the human condition, and comedians have always found plenty of fodder in making fun of themselves,” says Ashton Applewhite, author of This Chair Rocks: A Manifesto Against Ageism and Next Avenue's 2016 Influencer of the Year.

Whether to Laugh or Cry

“Of course 'old jokes' are inherently ageist, just like blonde jokes are inherently sexist. They all reinforce stereotypes," Applewhite wrote to me, "which doesn’t mean they’re not funny. What’s not funny is the underlying discrimination — which I wish comedians would also point a finger at, or at the way our fears of aging are so out of proportion to the reality, or at the way consumer culture and the medical-industrial complex turn perfectly normal transitions into tragic problems that require expensive ‘cures’ and ‘fixes’!”

The Funny Thing Is

Which explains why I cringed when the book 1,000 Unforgettable Senior Moments by Tom Friedman landed on my desk, but then found myself laughing at several of the entries. Betty White is funny. Zsa Zsa Gabor is funny. And forgetfulness is funny. But the very idea of a "Senior Moment" reinforces a stereotype of older adults that I find distasteful.

This also explains why the comedic quips about growing older on the accompanying slides recently generated hot debate among my Next Avenue colleagues.

Do these wise (or not-so-wise-)cracks from the likes of Phyllis Diller, Jerry Seinfeld and Joan Rivers perpetuate ageist stereotypes? Yes.

Are they funny? Yes (at least to some people).

As Applewhite points out, both can be true: We can laugh about aging all we want while getting serious about stamping out ageism. 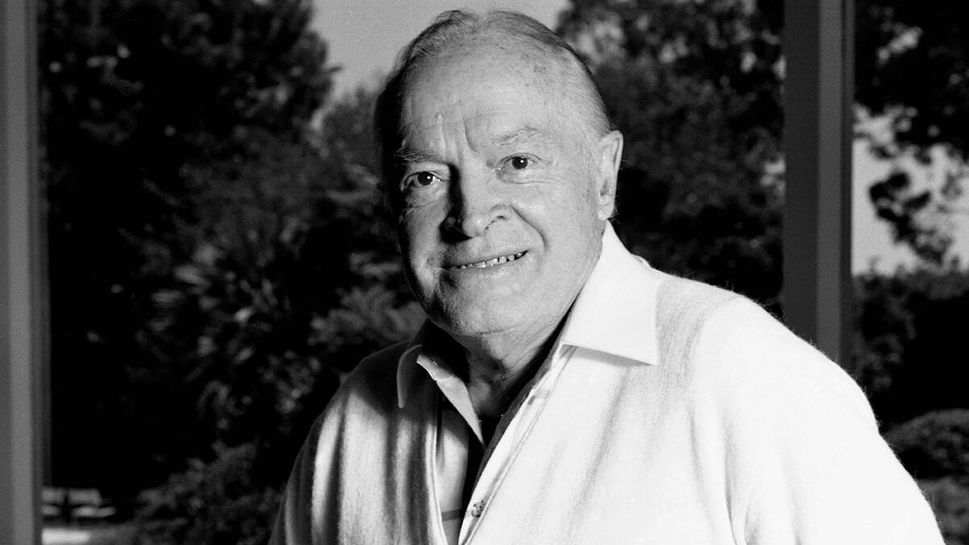 "You know you're getting old when the candles cost more than the cake." 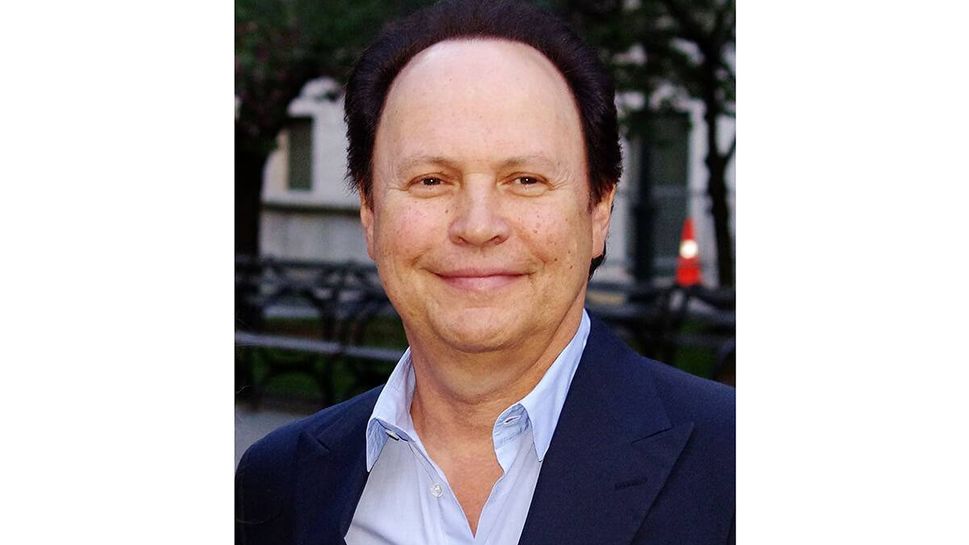 "By the time a man is old enough to watch his step, he's too old to go anywhere." 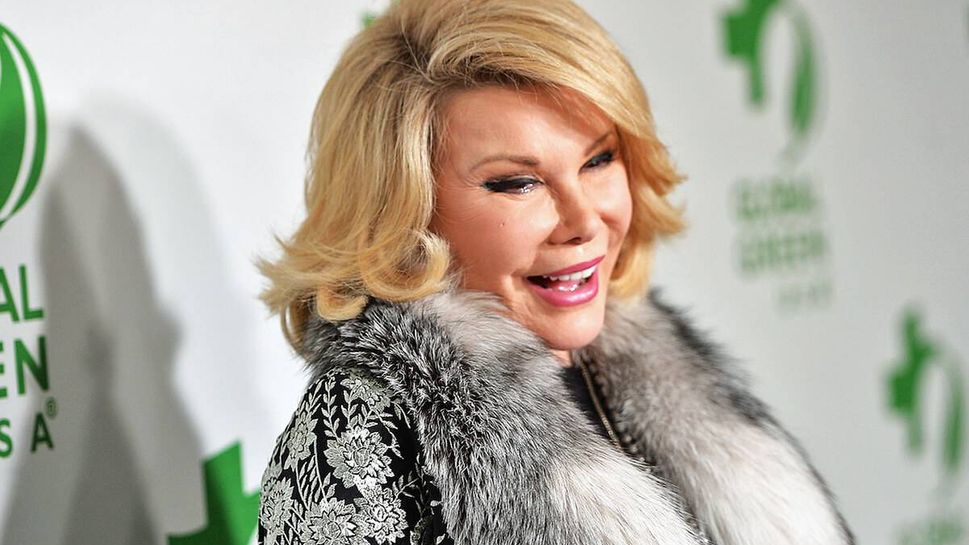 "You know why I feel older? I went to buy sexy underwear and they automatically gift-wrapped it." 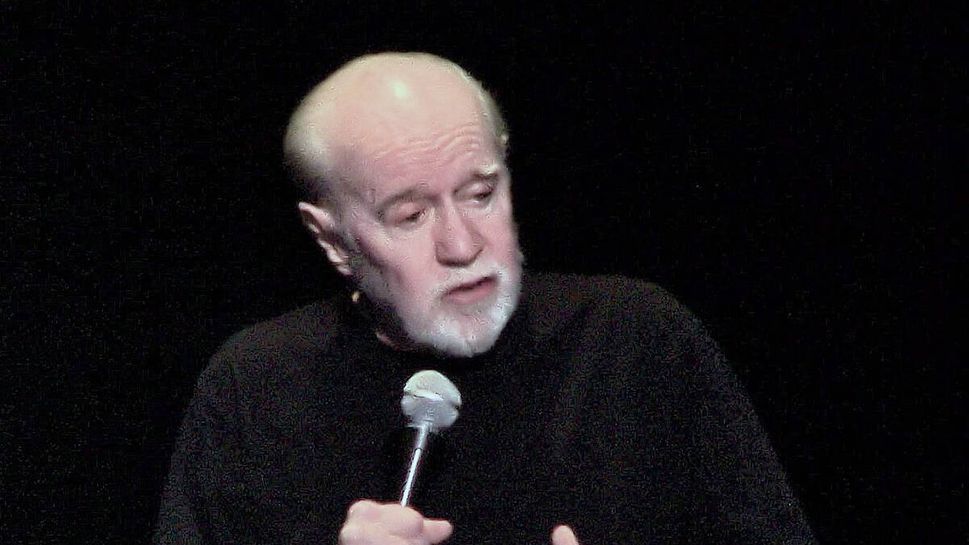 "I think it would be interesting if old people got anti-Alzheimer's disease where they slowly began to recover other people's lost memories." 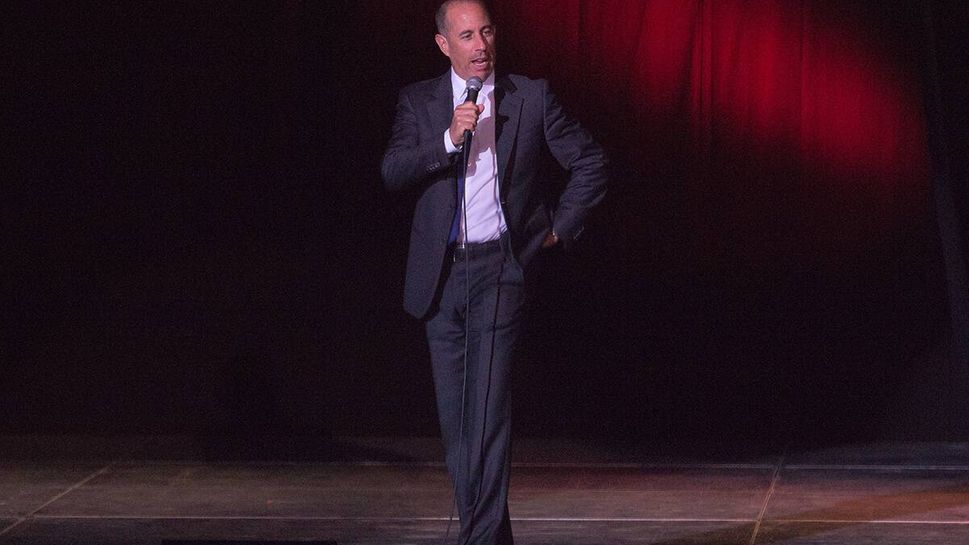 "You know you're getting old when you get that one candle on the cake. It's like, 'See if you can blow this out.'"

"Always be nice to your children because they are the ones who will choose your rest home."