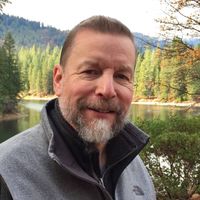 Craig Miller’s career in broadcasting and journalism spans more than 40 years, though since 2008, his focus has been on tracking climate science and policy. Miller launched and edited the award-winning Climate Watch multimedia initiative for KQED in San Francisco, where he remained a science editor until August of 2019. Prior to KQED, he spent two decades as a television reporter and documentary producer at major-market stations, as well as CNN and MSNBC. When he’s not working, his favorite spot is in his kayak on a scenic river or mountain lake. 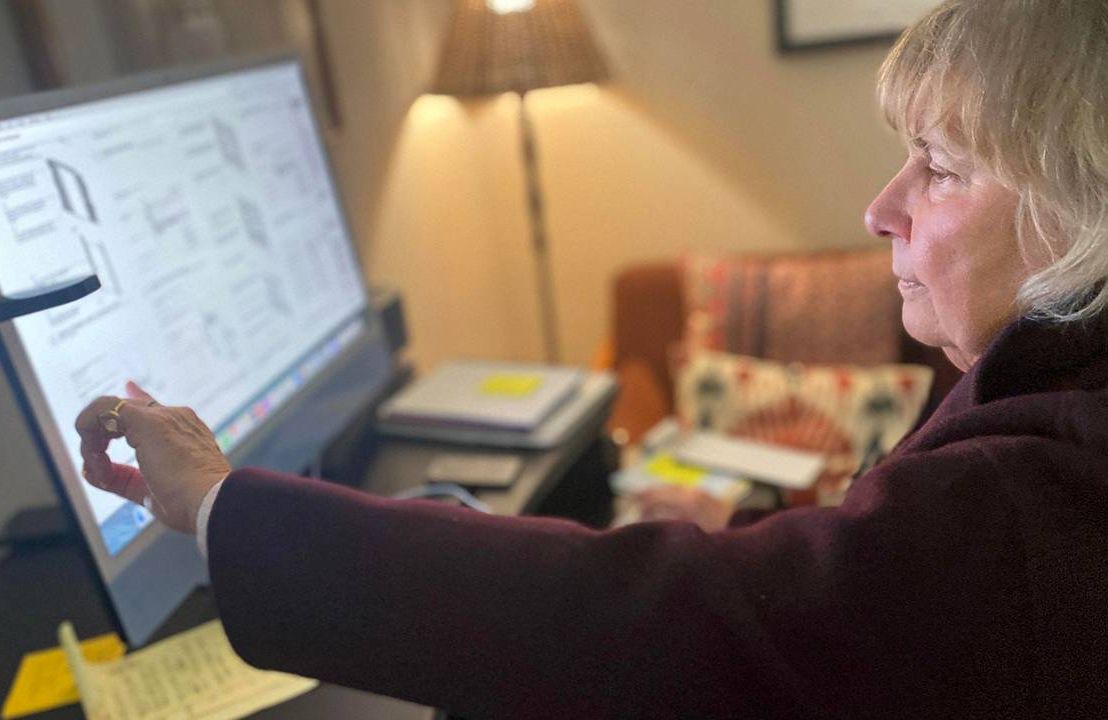 Why Putting Off Retirement Might Help Ward Off Dementia How Everyday Noise May Be Hazardous to Your Health

The world keeps getting louder, but there are ways to escape the cacophony
November 26, 2021 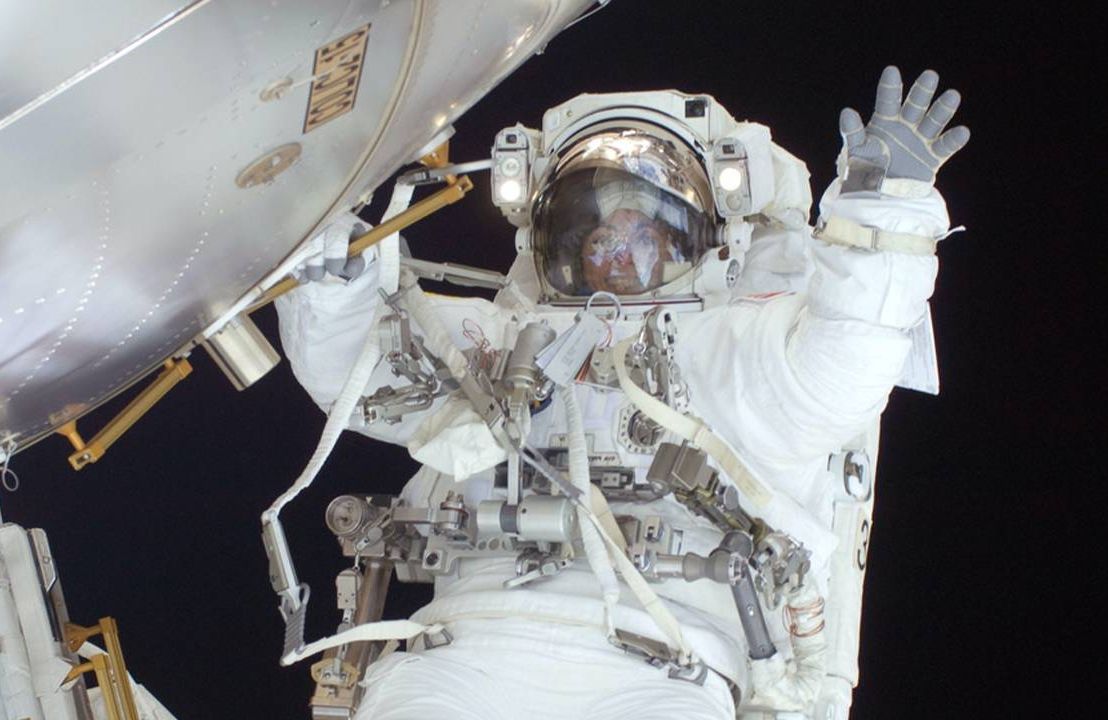 The retired spacewalker says 'our planetary life support system is in grave danger. But science tells us there is reason for hope: If we take bold action starting now.'
October 12, 2021 Isolation Is Debilitating for Many Near the End of Life

New research reveals how pervasive it is, while solutions are ‘staring us in the face'
August 16, 2021 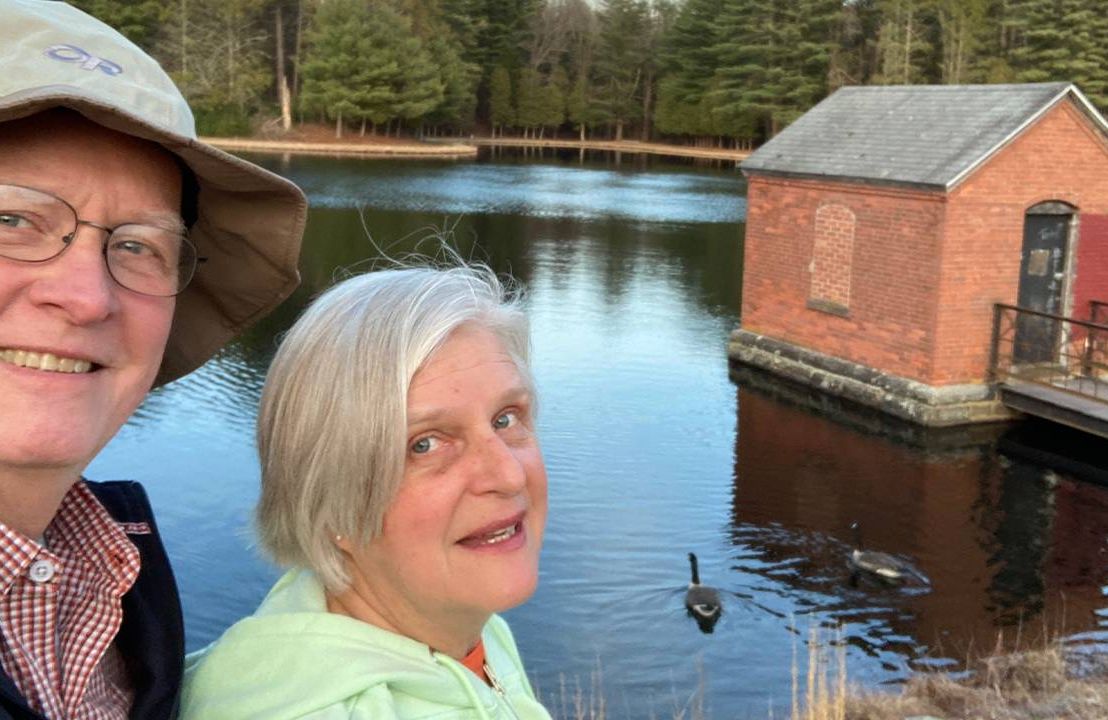 Green investing is the wave of the future and here's how to do it
August 3, 2021 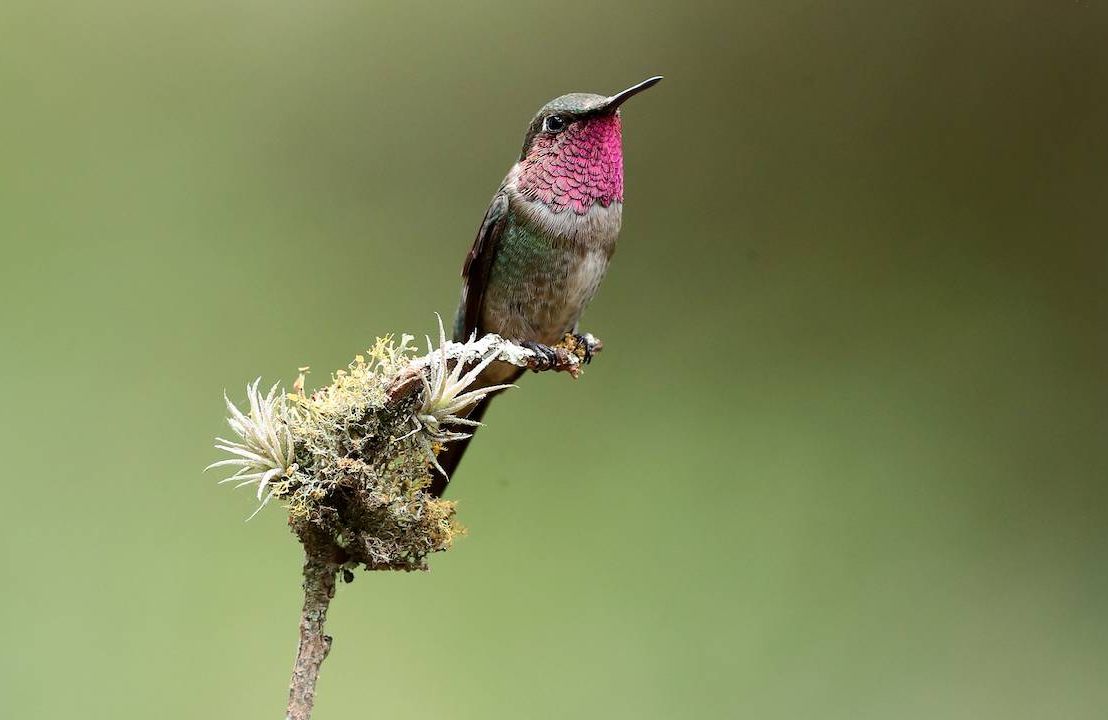 Hummingbirds: More Than Little Blurs At Your Bird Feeder

Author Jon Dunn tells all about hummingbirds: the fast-paced birds he calls "dipped in rainbows'
July 20, 2021 Why Climate Change Is a Suspect in the Surfside Condo Collapse

It may be months before we know what actually caused the Florida tragedy
July 1, 2021 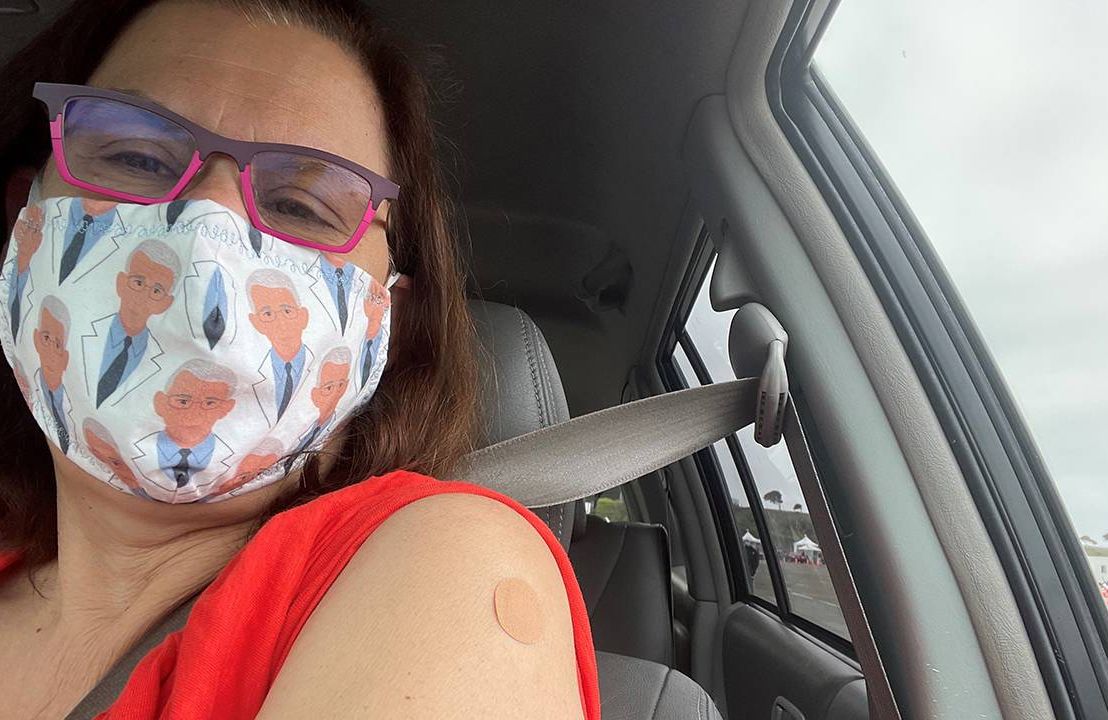 People increasingly have a choice, so here's what experts say about selecting your jab
May 5, 2021 How climate change events are adding to retirees' worries
April 8, 2021 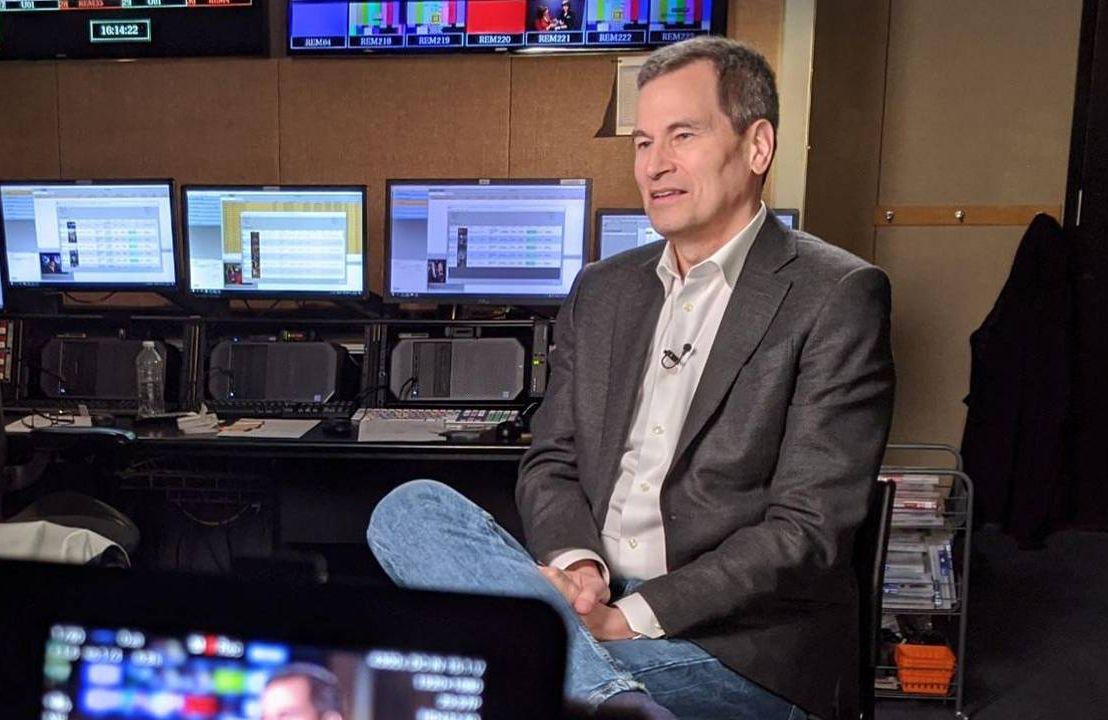 How You Can Prepare for Climate Change

Author and journalist David Pogue shares advice based on his new book
February 17, 2021 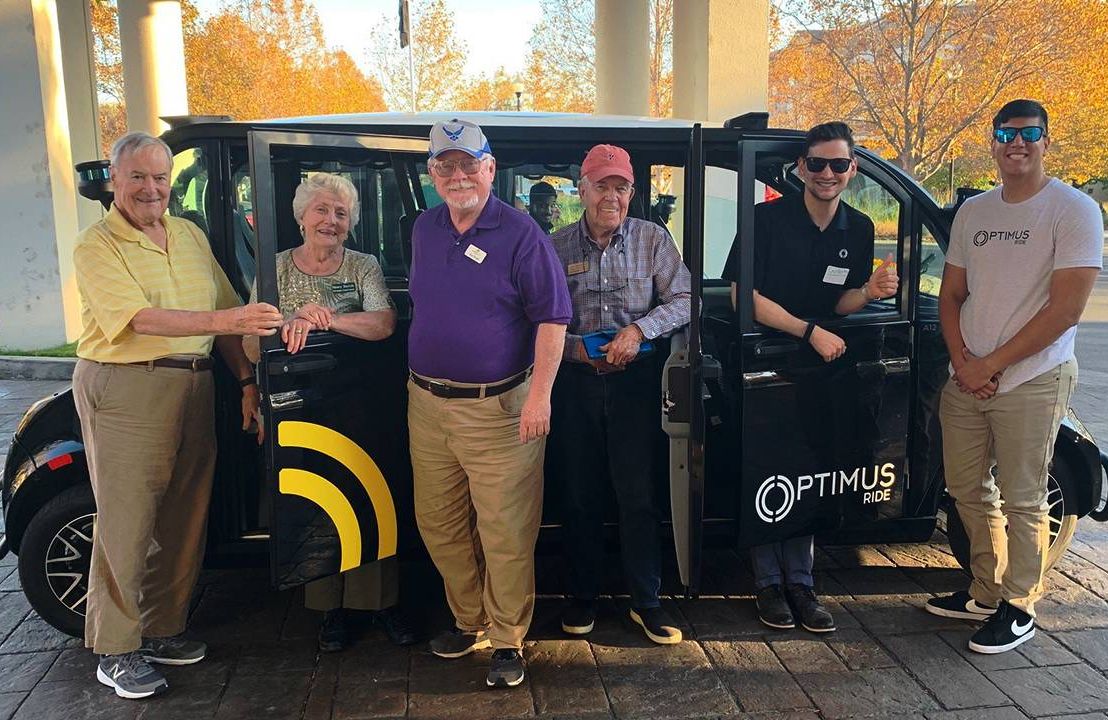 The Future of Driverless Cars Is Now

Autonomous vehicles could be a game changer for those with mobility issues
February 15, 2021
More Stories