Actor/writer/singer/director/educator Dane Stauffer recently starred as Roger Caldwell in the IVEY award-winning musical Glensheen (Best Actor in a Musical, Broadway World). He has toured North America and Ireland, starring in Triple Espresso. His CD "Mama, I Can Scat!" has just been released digitally. With a career spanning cabaret, theater, film, television and radio, Dane also teaches empowerment through storytelling and theater arts to children and adults in all settings. 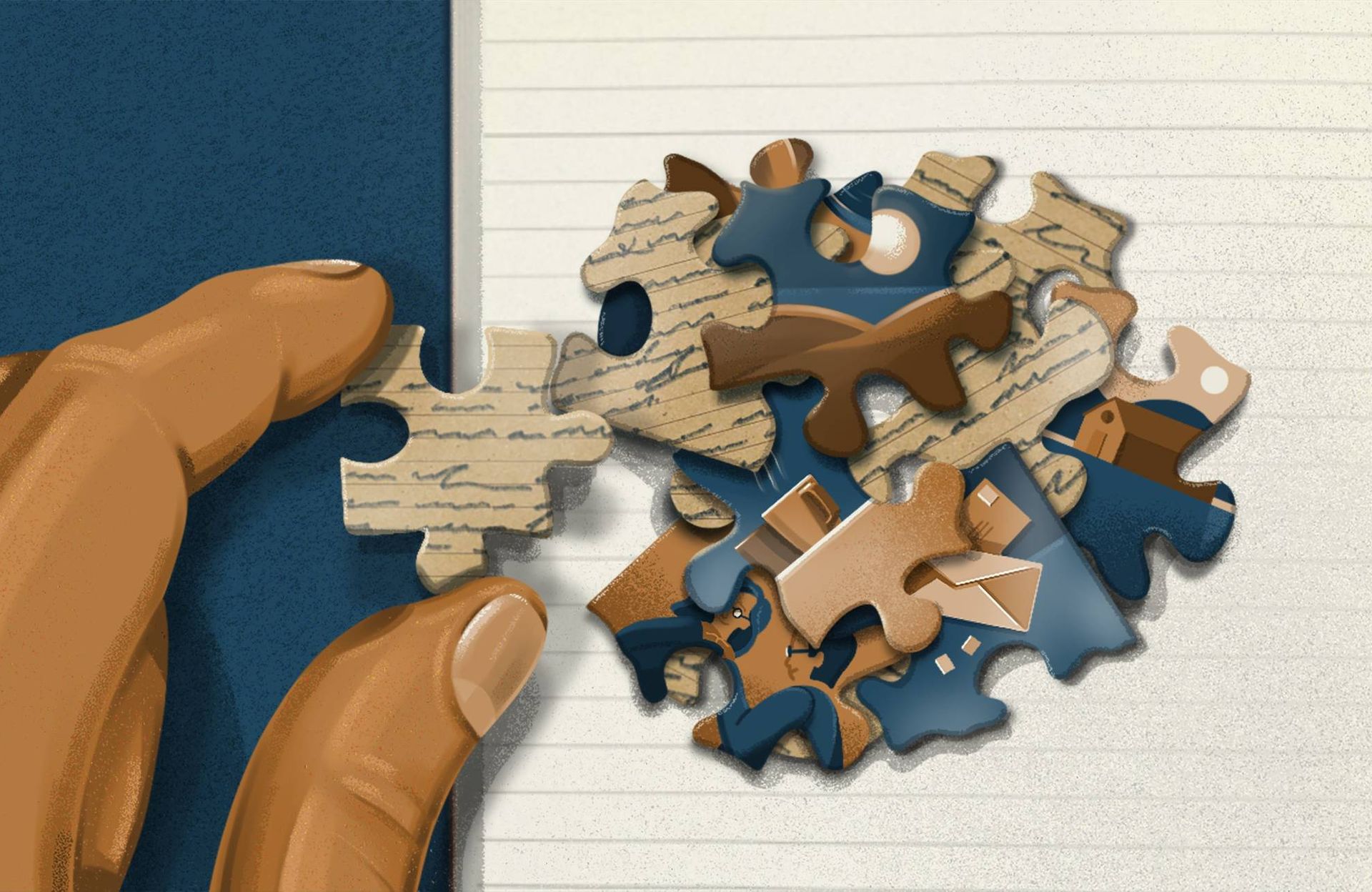 Telling Our Stories: A Guide to Writing Your Own Story

Here are the basics of crafting a personal narrative from beginning to end
July 24, 2020