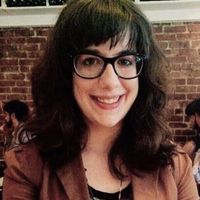 Jeanette Beebe is an independent, data-driven journalist who covers public health, science, and technology. She supported The COVID Tracking Project at The Atlantic as a reporter and editorial/comms team member for a year, soon after its launch in March 2020. Her reporting has appeared in TIME, The Daily Beast, Scientific American, Consumer Reports, Fast Company and elsewhere. She also works as an audio storyteller, from reporting for NPR/WHYY to producing for Darknet Diaries, a cybercrime podcast. Her work as a freelance recordist/producer has been broadcast by the BBC, Gimlet Media and NPR/ProPublica’s “Lost Mothers” series, which was a finalist for the Pulitzer Prize for Explanatory Reporting. She holds an A.B. in English from Princeton, and she writes a daily newsletter for the Center for Cooperative Media. www.jeanettebeebe.com. 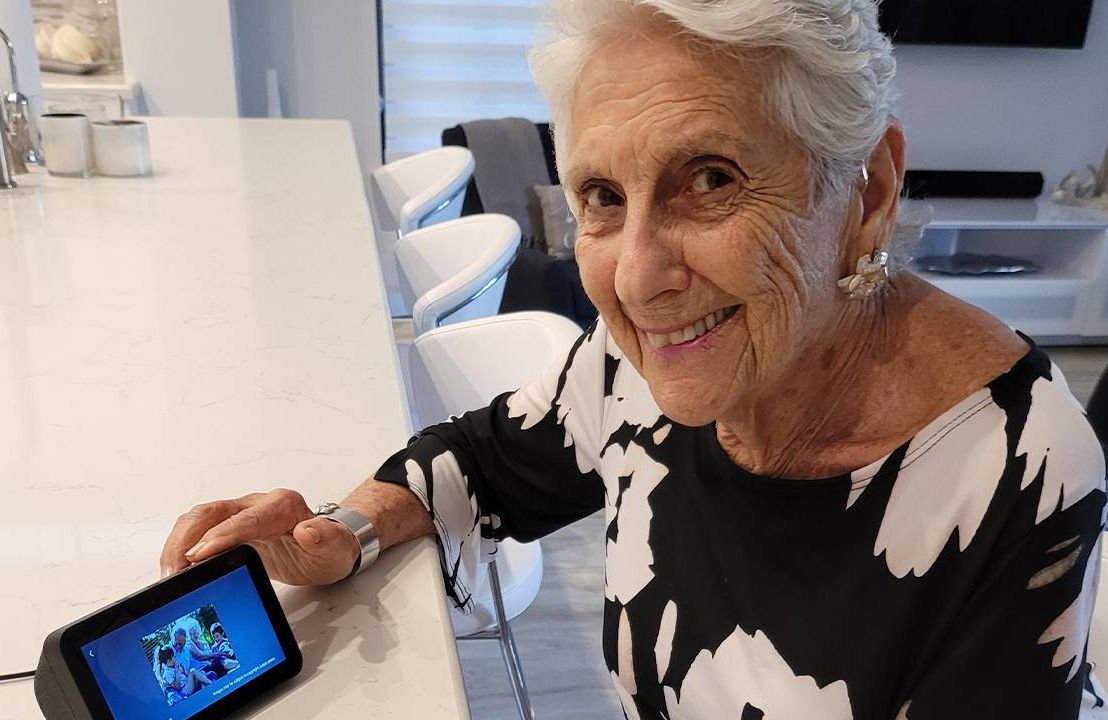 You Can Have a Robot for a Roommate

How technology may help people age at home and address worrisome forecasts of a shortage of caregivers
June 29, 2022 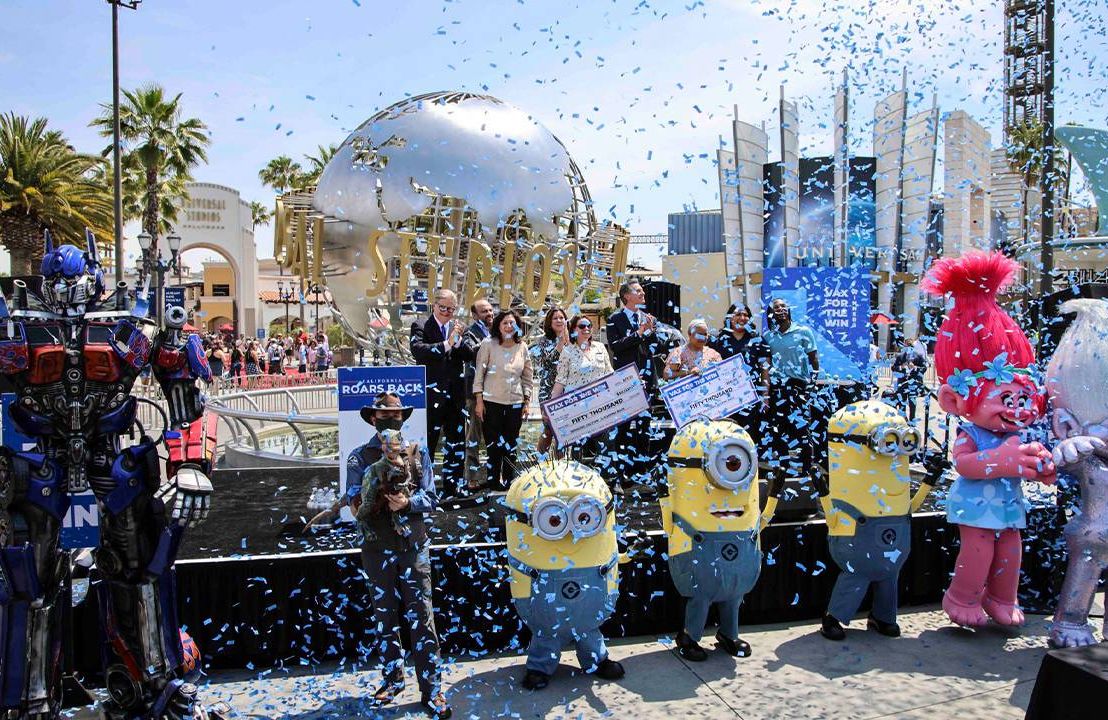 COVID-19 Vaccine Incentives: From Free Tacos to a Million Dollars

Some places are ramping up incentives to entice people to get vaccinated. Which work and which don’t.
June 18, 2021 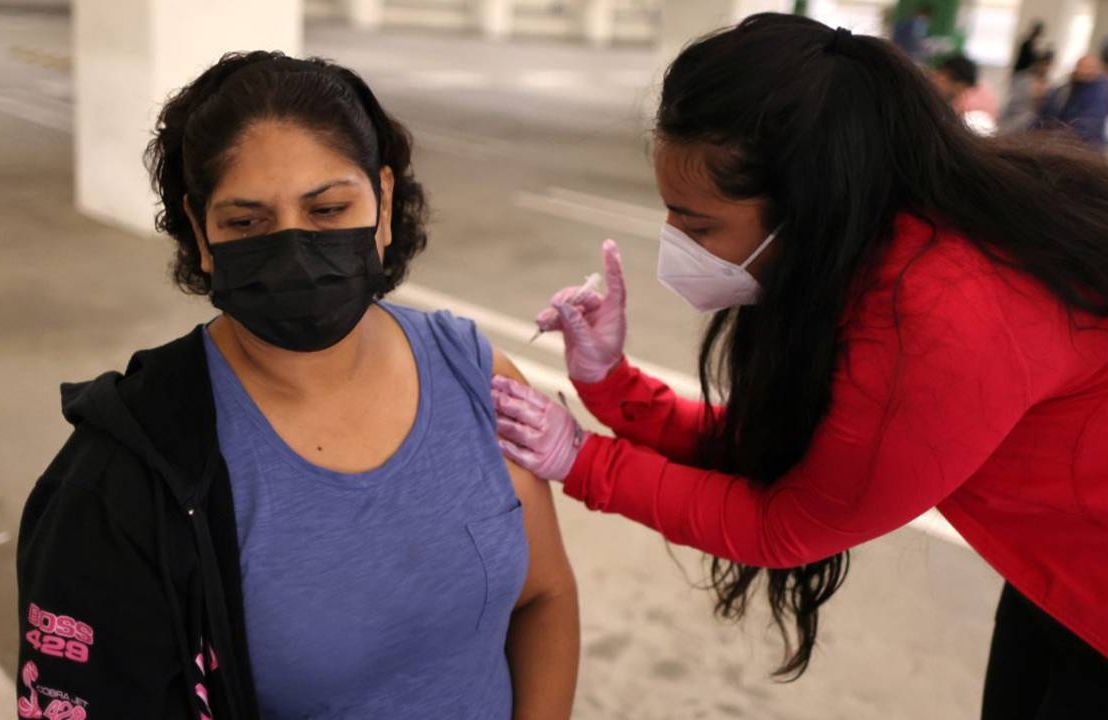 Should COVID-19 Vaccines Be Adjusted for Women?

More women have reported COVID-19 vaccine side effects than men. Is a smaller vaccine dose in order?
May 27, 2021 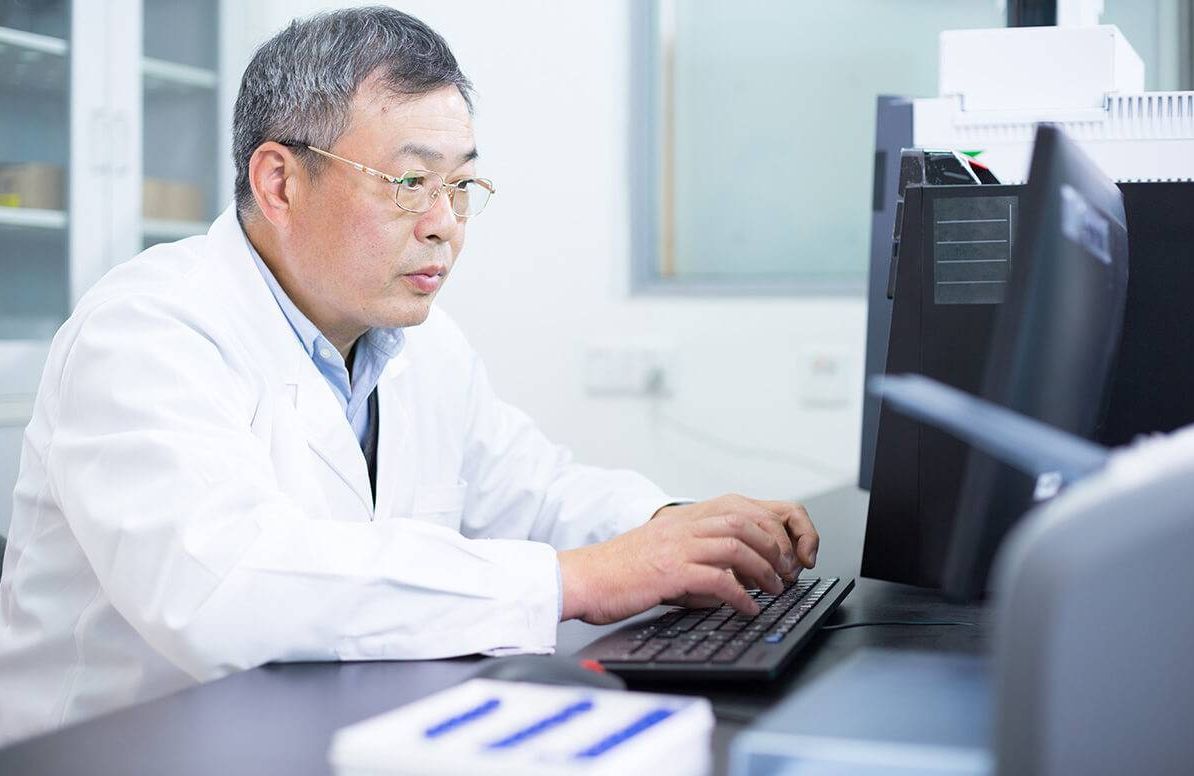 Artificial Intelligence That Helps Doctors Predict When Patients Will Die 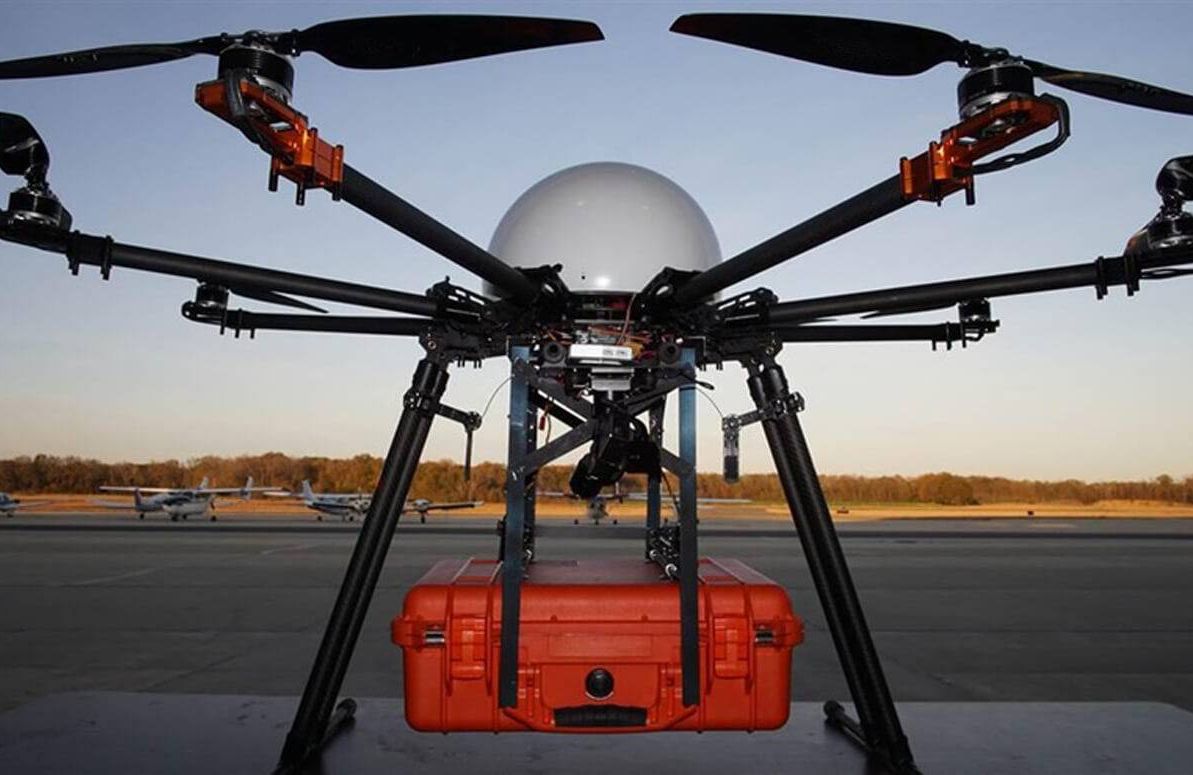 Drone Ambulances to the Rescue 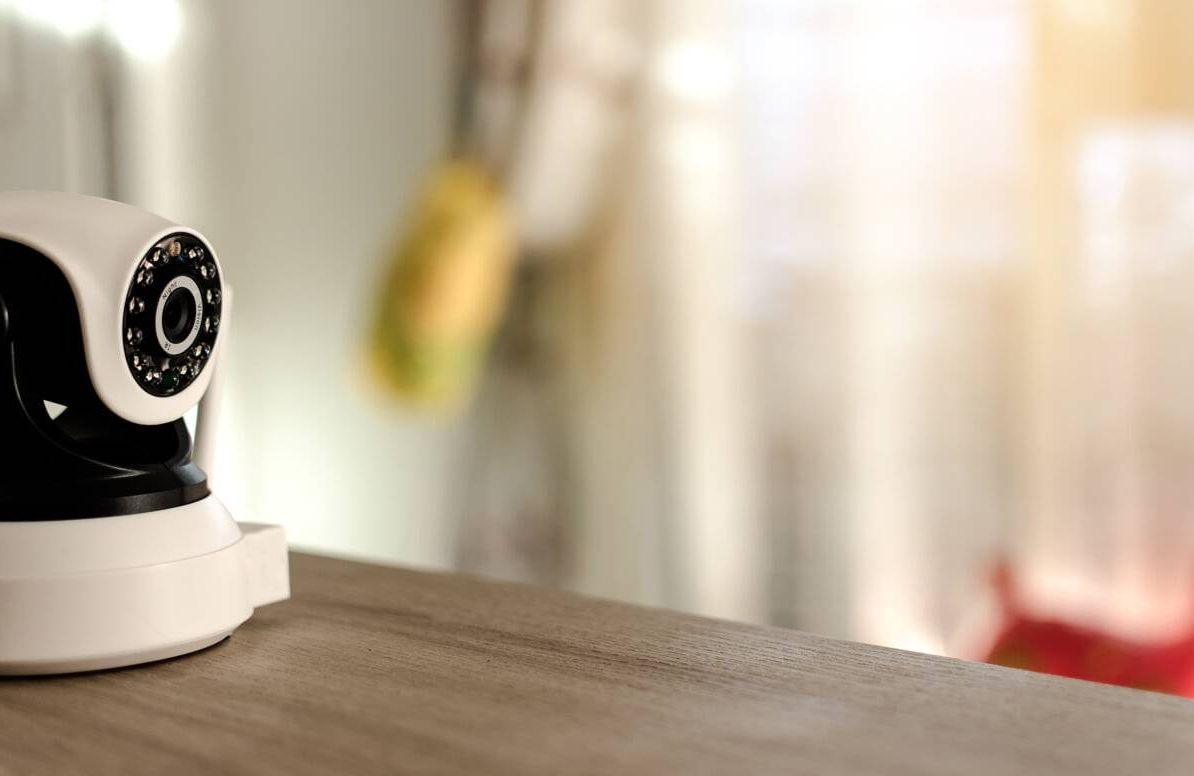 Should You Put a Camera in Your Loved One's Nursing Home Room?

The balance between safety and privacy is a delicate one
June 22, 2018