Dr. Joan Cook is an associate professor in the Yale School of Medicine, Department of Psychiatry and is a researcher at the National Center for PTSD. She has numerous publications in the traumatic stress and geriatric mental health fields, including scientific papers on the phenomenology, assessment and treatment of older adult trauma survivors. Cook has worked clinically with a range of trauma survivors, including combat veterans and former prisoners of war, men and women who have been physically and sexually assaulted in childhood and adulthood, and survivors of the World Trade Center bombing. She is funded by the National Institute of Mental Health to study the implementation of evidence-based treatments for posttraumatic stress disorder in community practice. She is a member of the American Psychological Association (APA) Guideline Development Panel for PTSD and is the President-Elect of APA's Division of Trauma Psychology. She is also on the Board of Directors of the International Society for Traumatic Stress Studies. 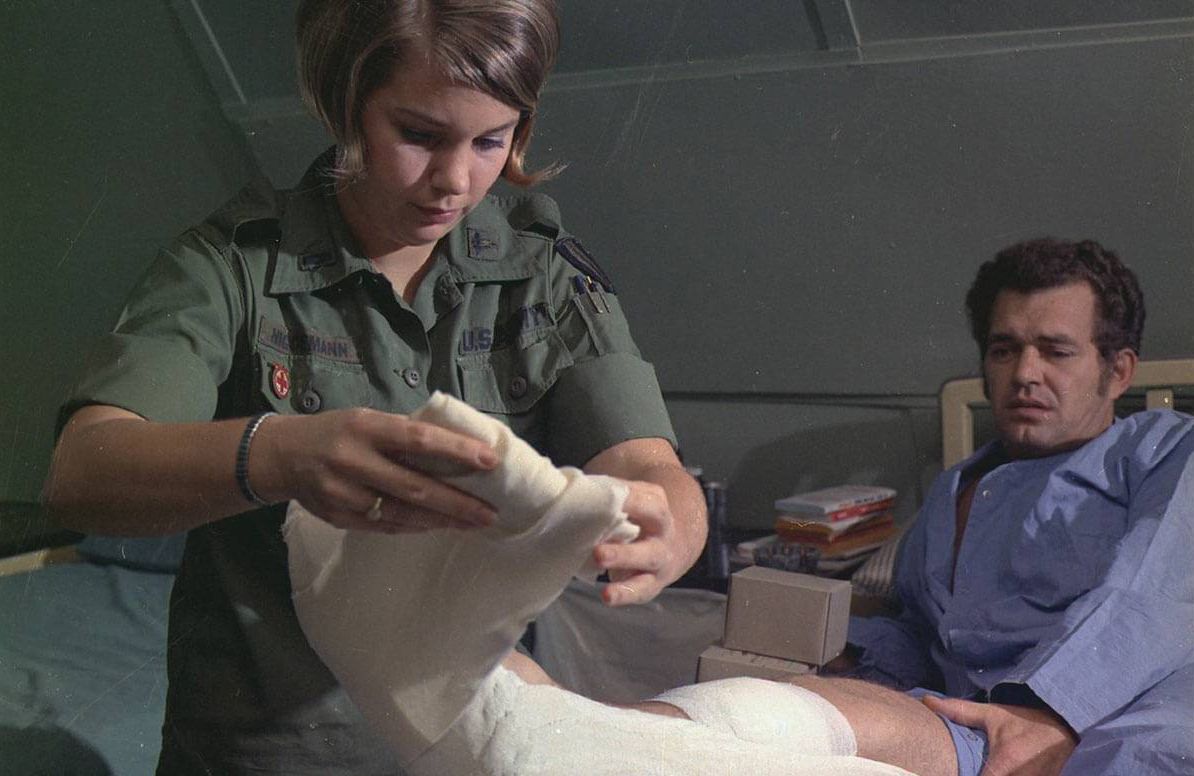 The Tears They Cry: Women Veterans and PTSD