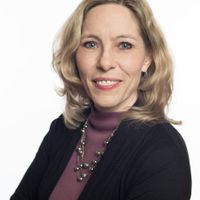 Laura McCallum edits stories for two of Next Avenue's most important beats: Health and Caregiving. She is a longtime public media journalist who brings three decades of daily news experience to Next Avenue.

Prior to Next Avenue, Laura led Minnesota's second-largest newsroom during the first phase of COVID-19, when MPR News achieved its largest radio and digital audience in company history. During her nearly 27 years there, she also managed daily news coverage and editorial teams of reporters and editors, covered politics during the terms of Gov. Jesse Ventura and Gov. Tim Pawlenty and anchored newscasts in central Minnesota. She also worked for two public radio stations in North Dakota, two television stations and the Bismarck Tribune.

In her spare time, Laura can usually be found reading – anything from memoirs to murder mysteries to the latest fiction – or listening to audiobooks. She loves to travel and hike, particularly in national parks. 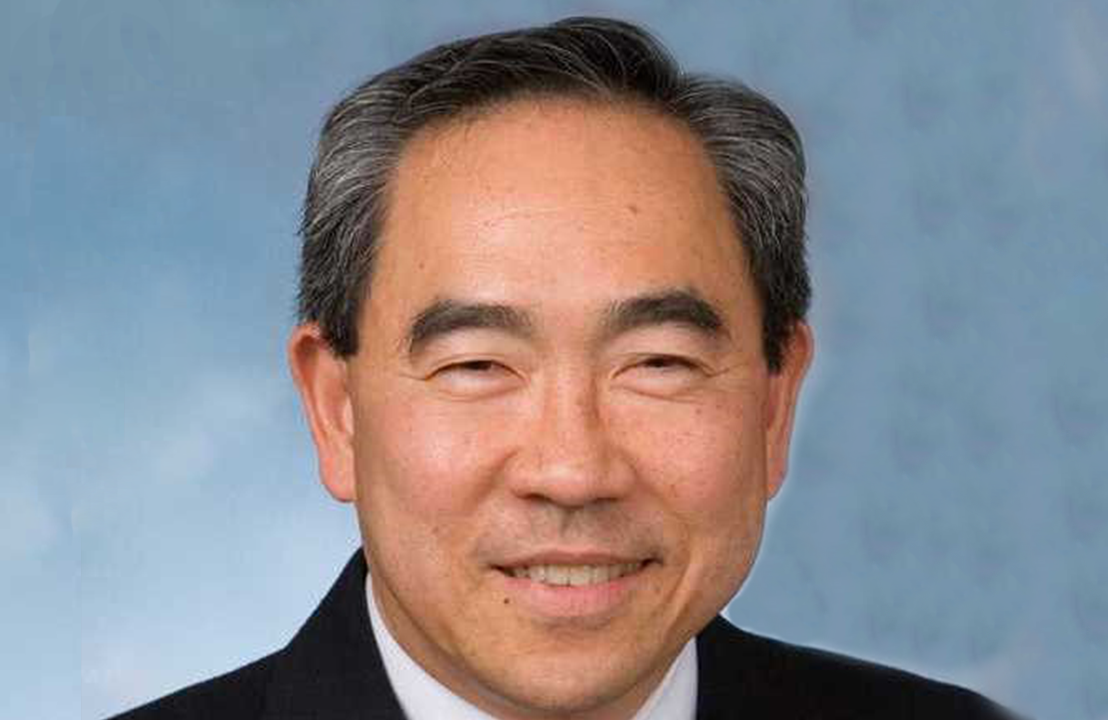 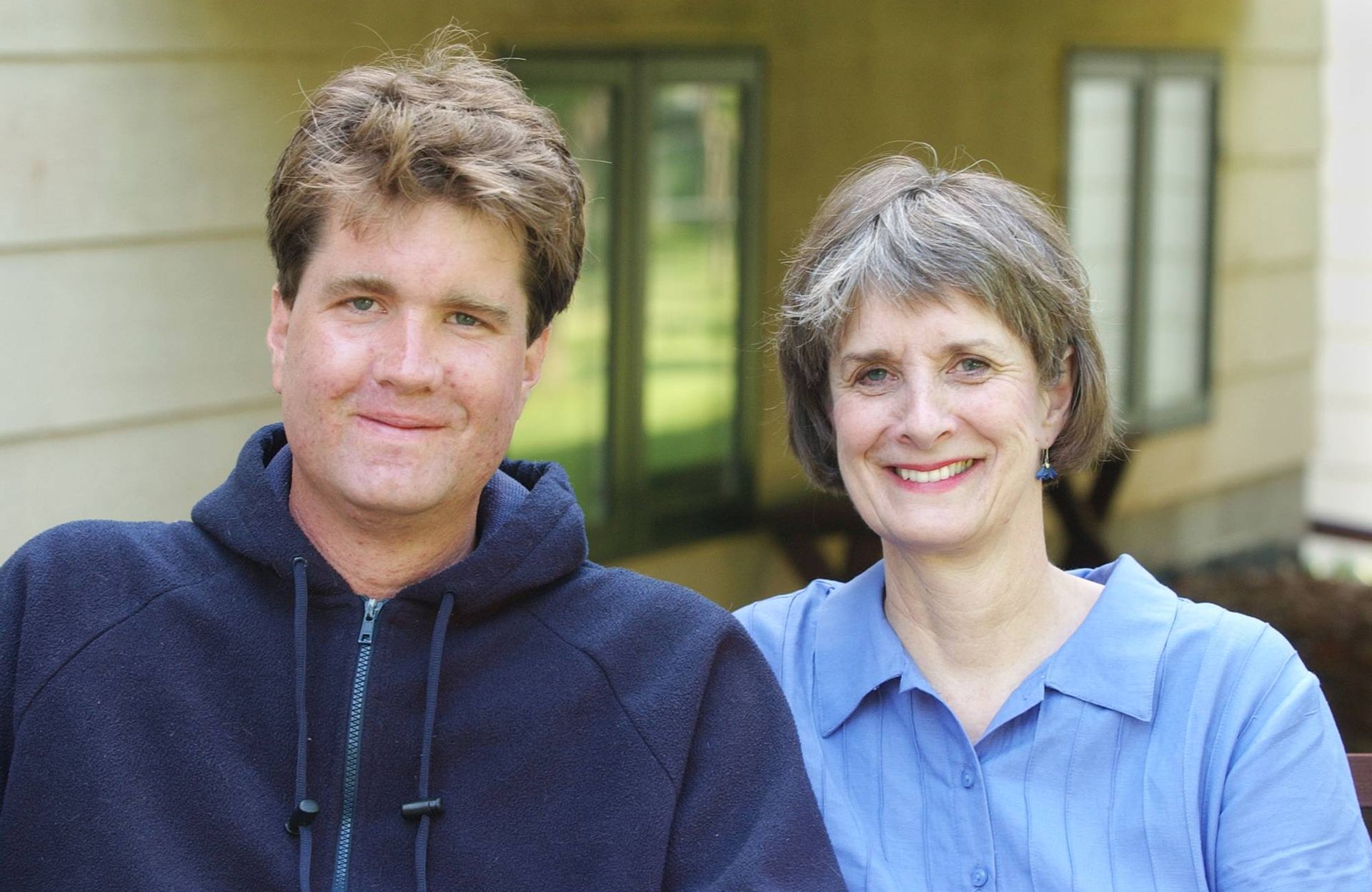 Mindy Greiling’s new book draws on her struggle to care for her son with schizophrenia
November 23, 2020 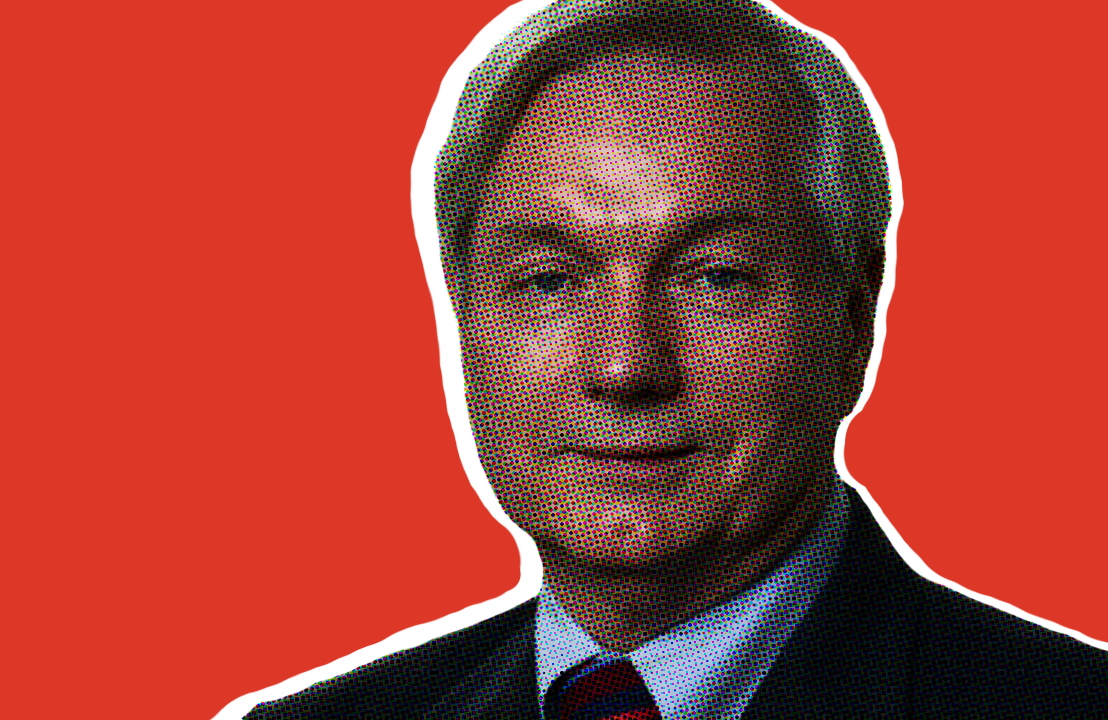 The Harvard geriatrician uses her research and policy expertise to advocate
November 18, 2020 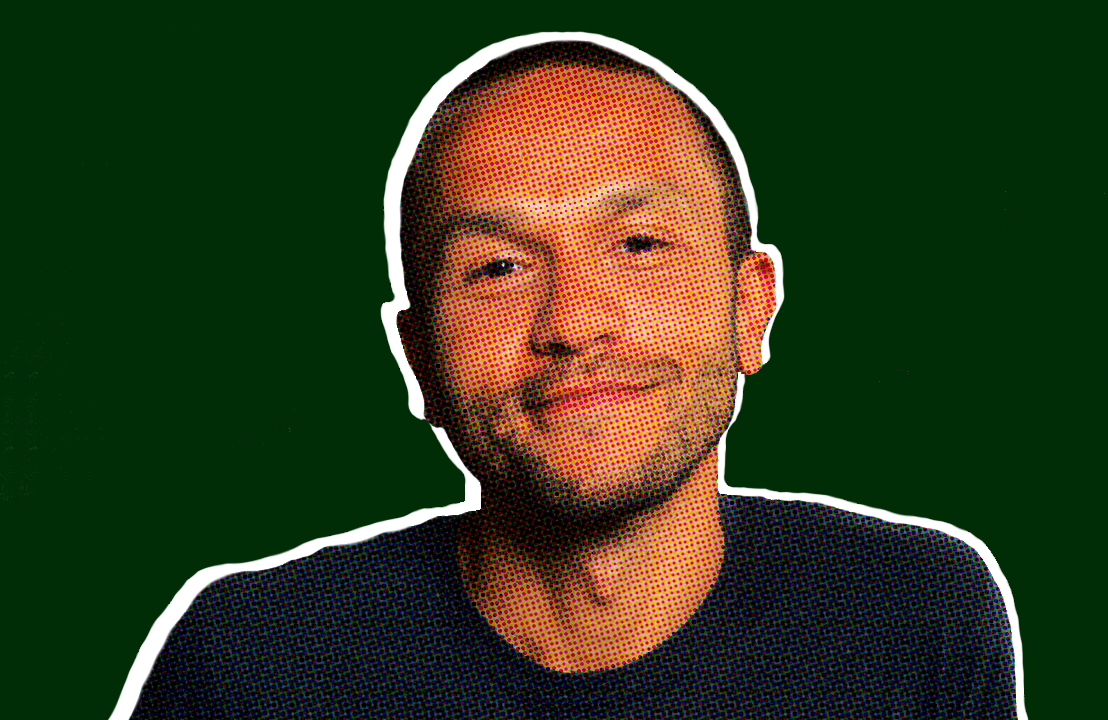 His storytelling shows the need to help older generations trying to survive on less
November 18, 2020 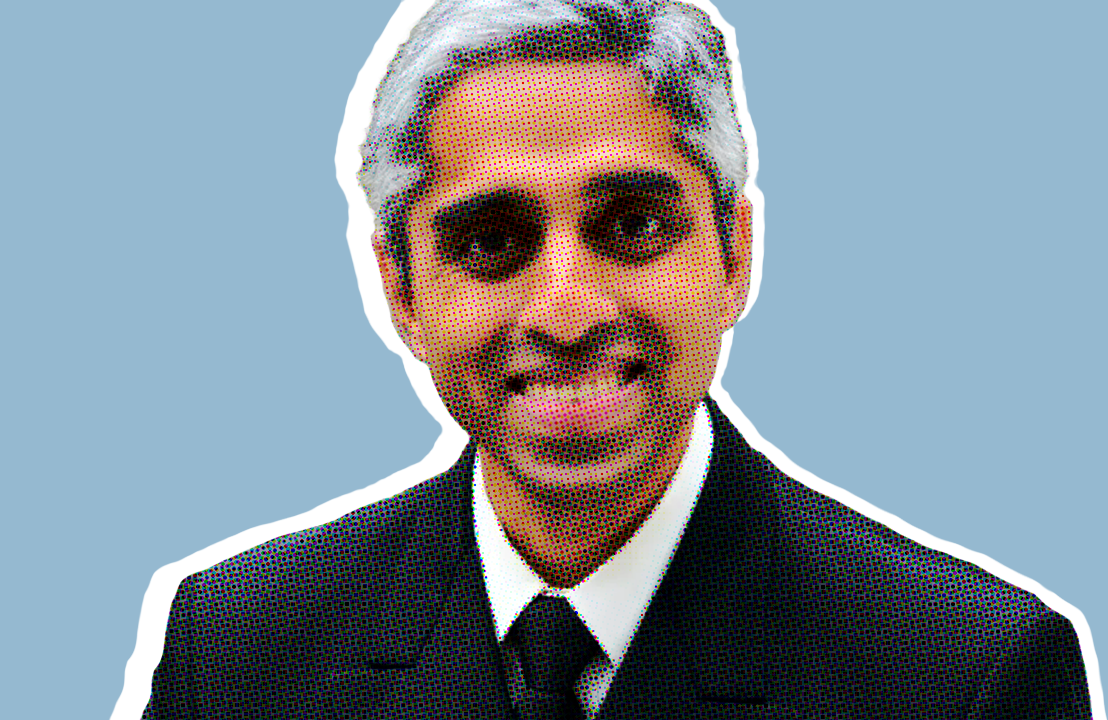 The former and newly nominated Surgeon General wants us to focus on our relationships during the pandemic
December 7, 2020