Liz Fedor is an editor at Twin Cities Business magazine based in Minneapolis. Previously, Fedor was an assistant business editor and reporter at the Star Tribune in Minneapolis, where she covered the airline industry and manufacturing. Fedor is a former columnist for MinnPost, where she analyzed the intersection of politics and business. She holds a master's degree from Harvard's Kennedy School of Government and a bachelor's degree from St. Catherine University in St. Paul. 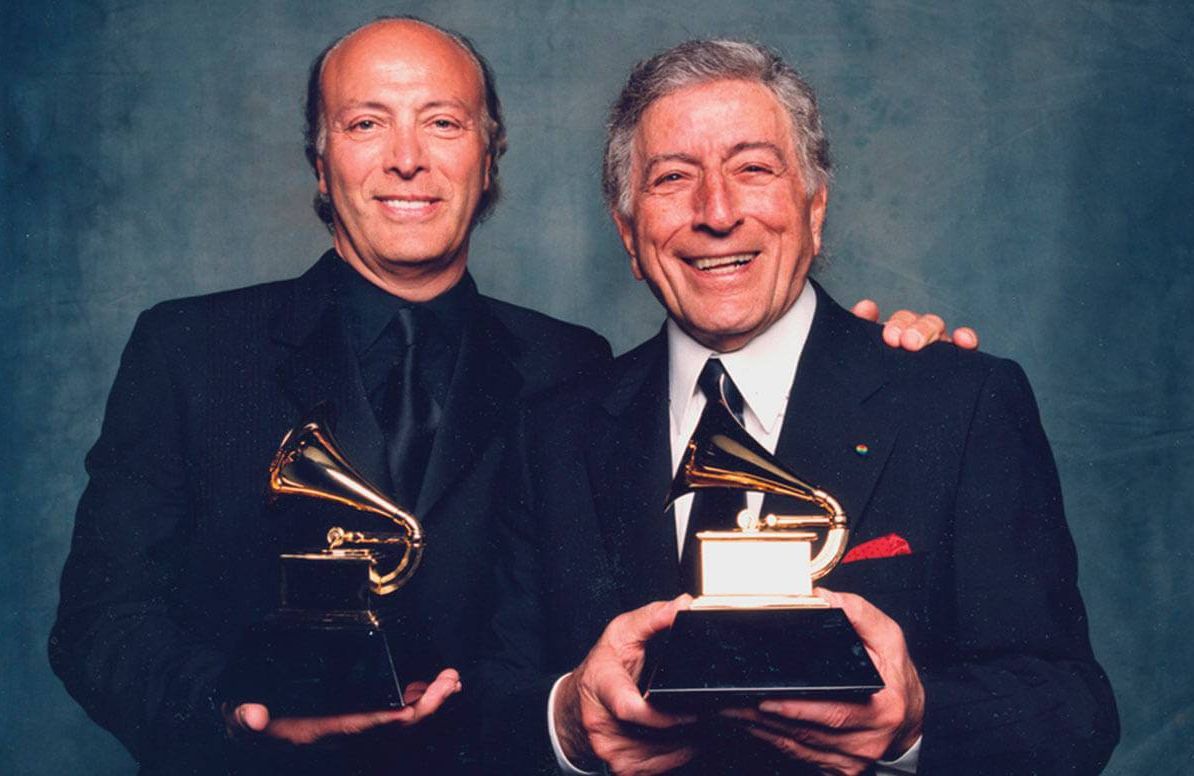 4 Life Lessons From Tony Bennett and Other 89-Year-Olds 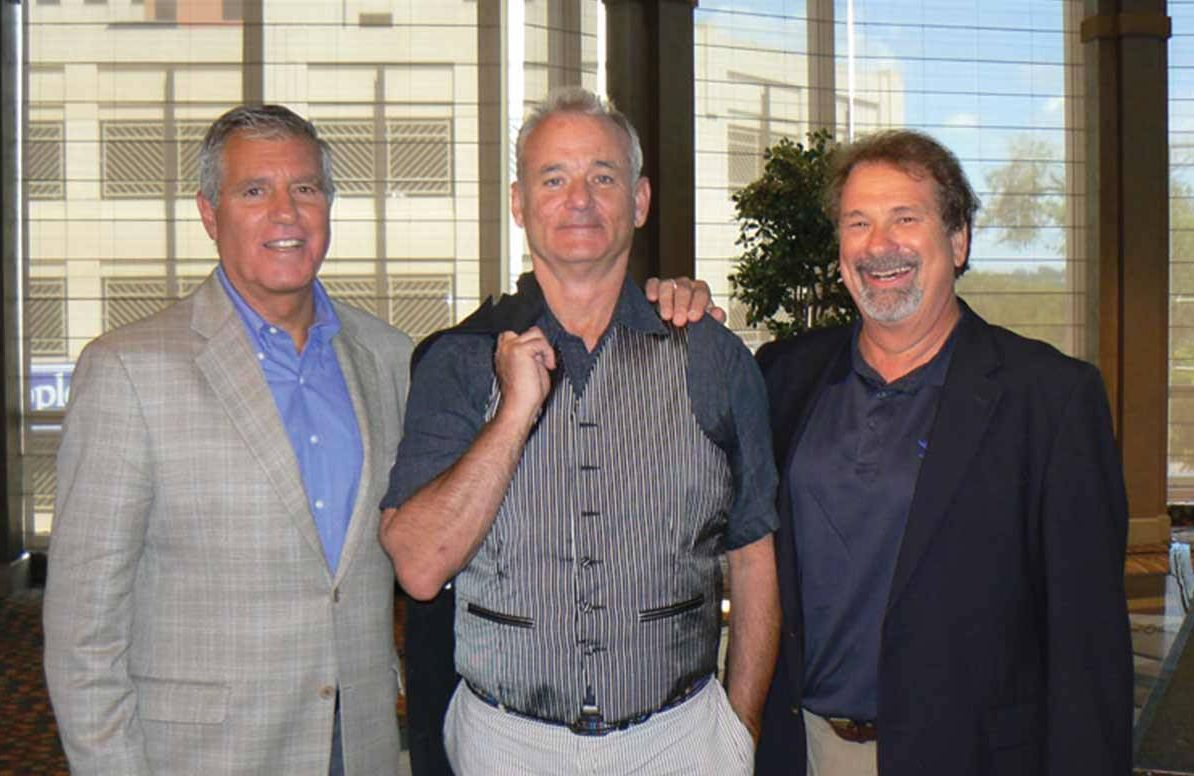 Marv Goldklang chose to follow his passion at mid-career and has no regrets
May 20, 2015