Rachel Bluth recently earned her master’s from the Philip Merrill College of Journalism at the University of Maryland. At Merrill, she reported on health disparities in Baltimore, and her work was published on npr.org and pbs.org. She was previously the lead political correspondent for the Annapolis Bureau of Capital News Service, where she covered the Maryland General Assembly and Gov. Larry Hogan. She has also written for the Maryland Reporter and the Prince George’s Sentinel. She can be reached at [email protected]. 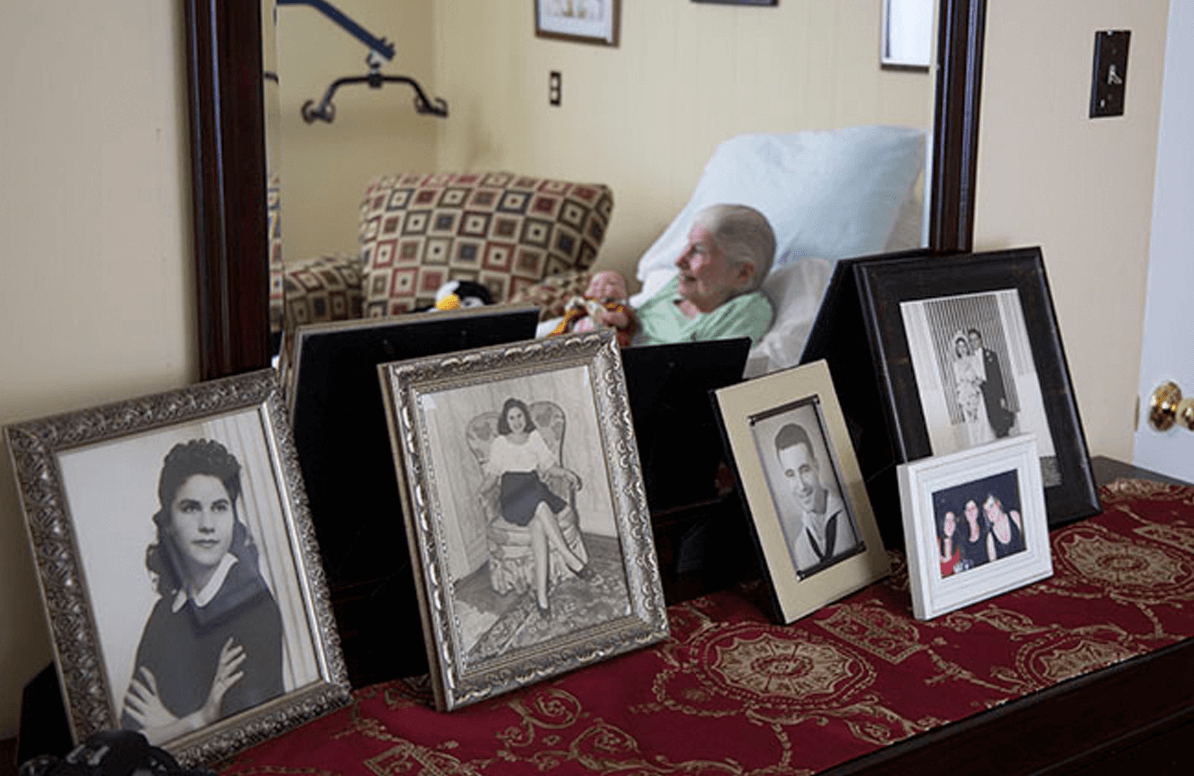 Caring For Hospice Patients With Dementia

One woman's daughter calls it 'a very helpless feeling'
October 11, 2016 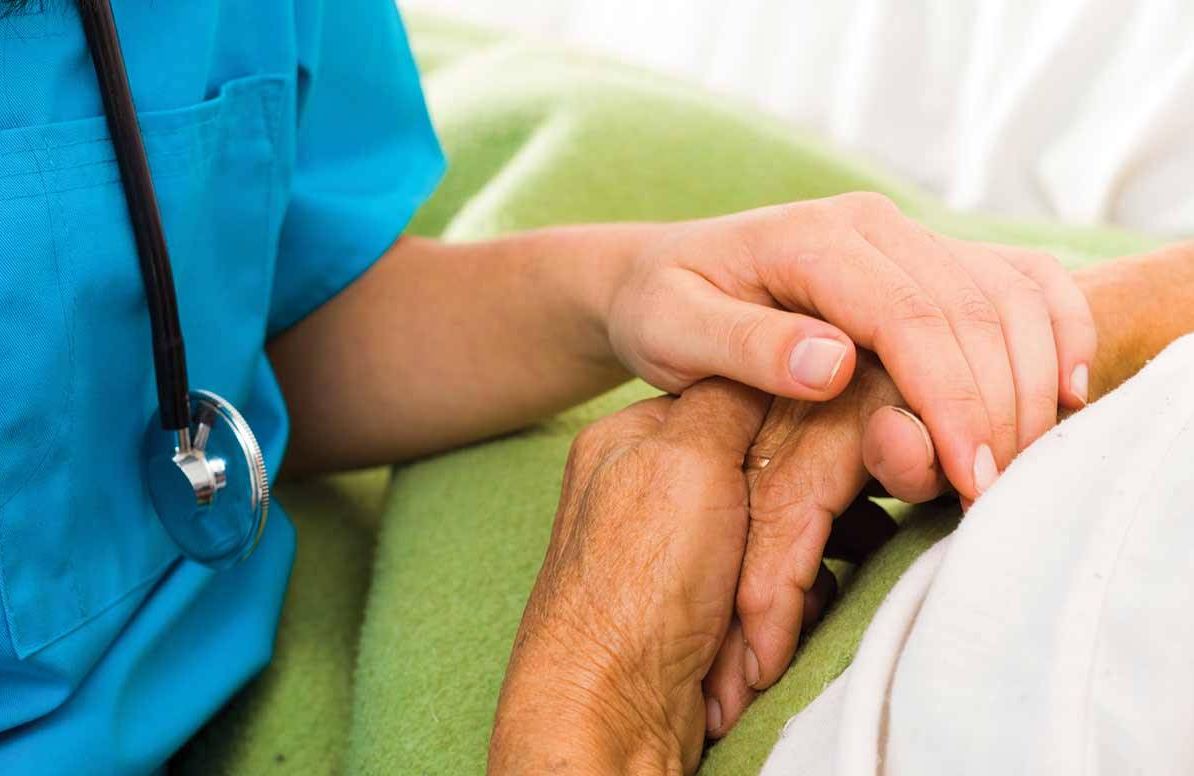 The surprising findings from a recent Medicare spending analysis
July 29, 2016