C. Steven Baker recently retired as director of the Federal Trade Commission's Midwest Region in Chicago, a position he has held since 1988. The Region covers the central United States, and the office does primarily consumer protection work for the Commission, concentrating on consumer fraud matters such as telemarketing and spamming. In June 2010 he received the Consumer Advocate of the Year award from the National Association of Consumer Agency Administrators.  Steve is also the 2010 recipient of the FTC Chairman’s Award, the highest agency honor. He was the recipient of the Better Business Bureau’s Torch Award in 2016. Steve Baker joined the Federal Trade Commission in Washington, D.C., in 1982 as a staff attorney in the Bureau of Consumer Protection, where he was engaged in federal court cases involving telemarketing fraud. Prior to joining the FTC, Mr. Baker served as a law clerk to U.S. District Judge D. Brook Bartlett in Kansas City, Missouri. Baker resides in Oak Park, Ill. 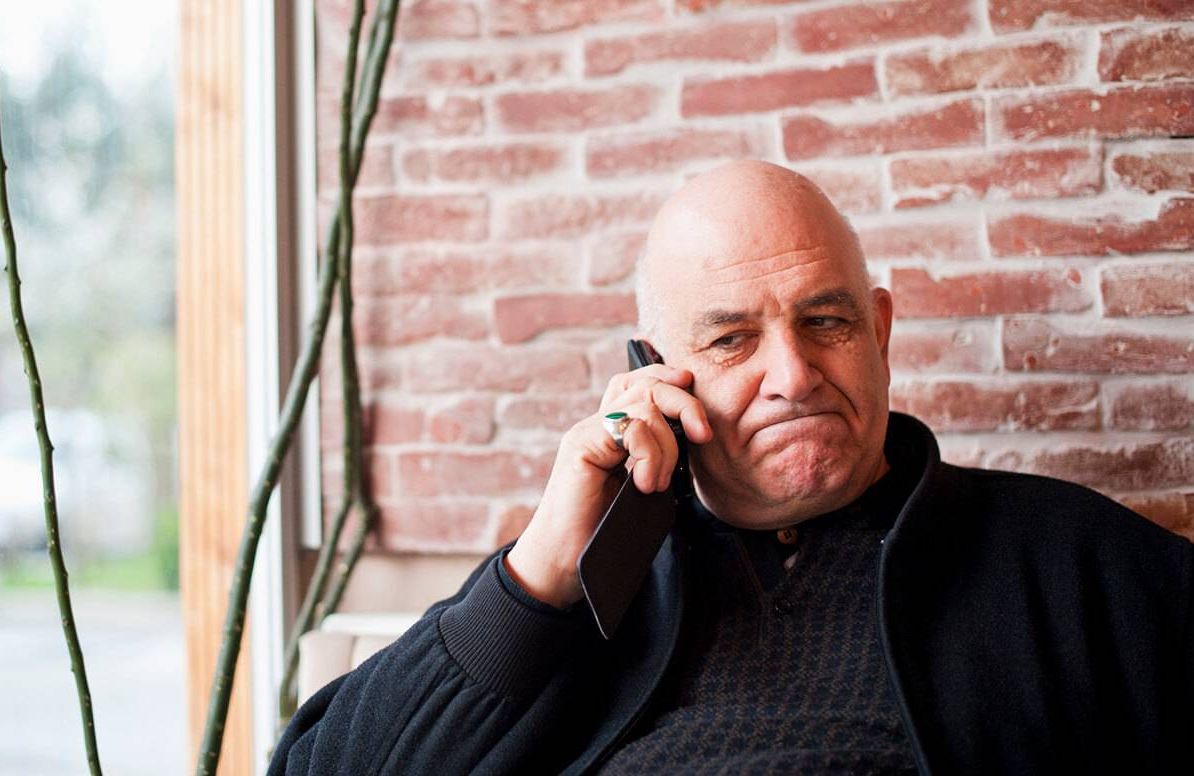 Phone calls by experienced scammers can be very convincing, even for the skeptical
January 4, 2017 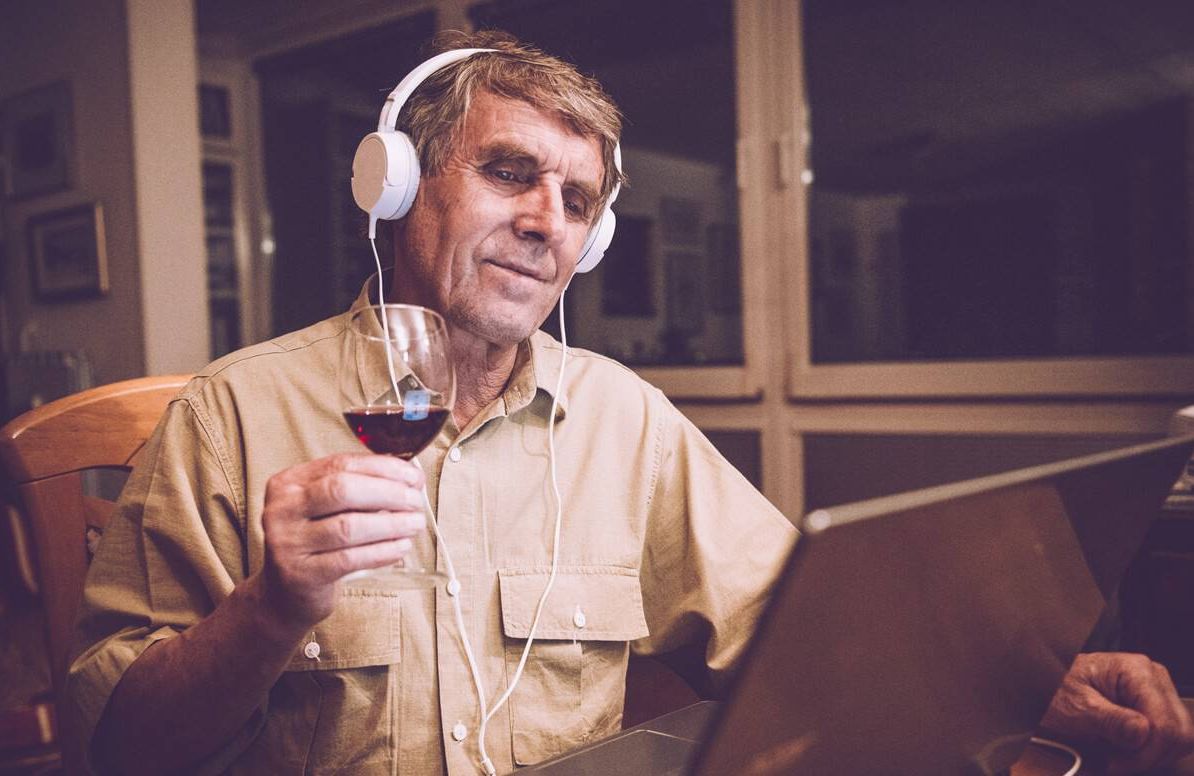 One recent case is a textbook example of a crook posing as a loving boyfriend
September 26, 2016 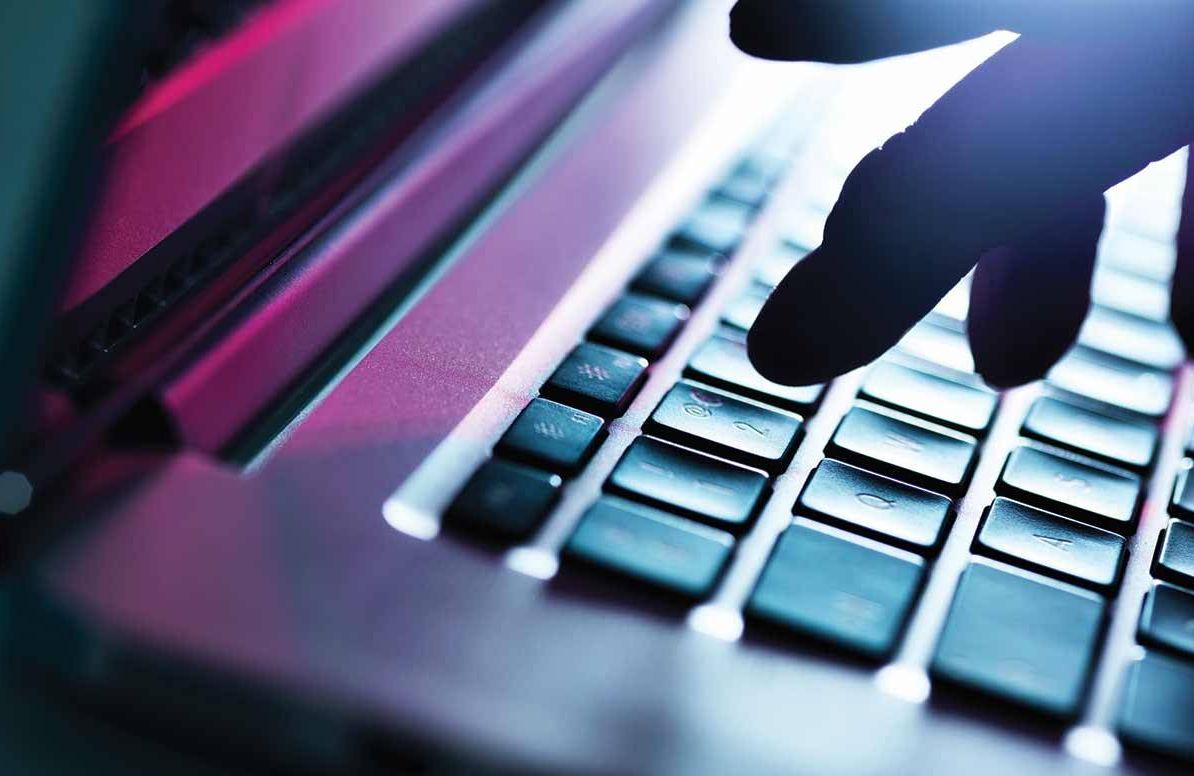 What You Need to Know About Tech Support Scams

Chances are, an offer to repair your computer is bogus
August 4, 2016