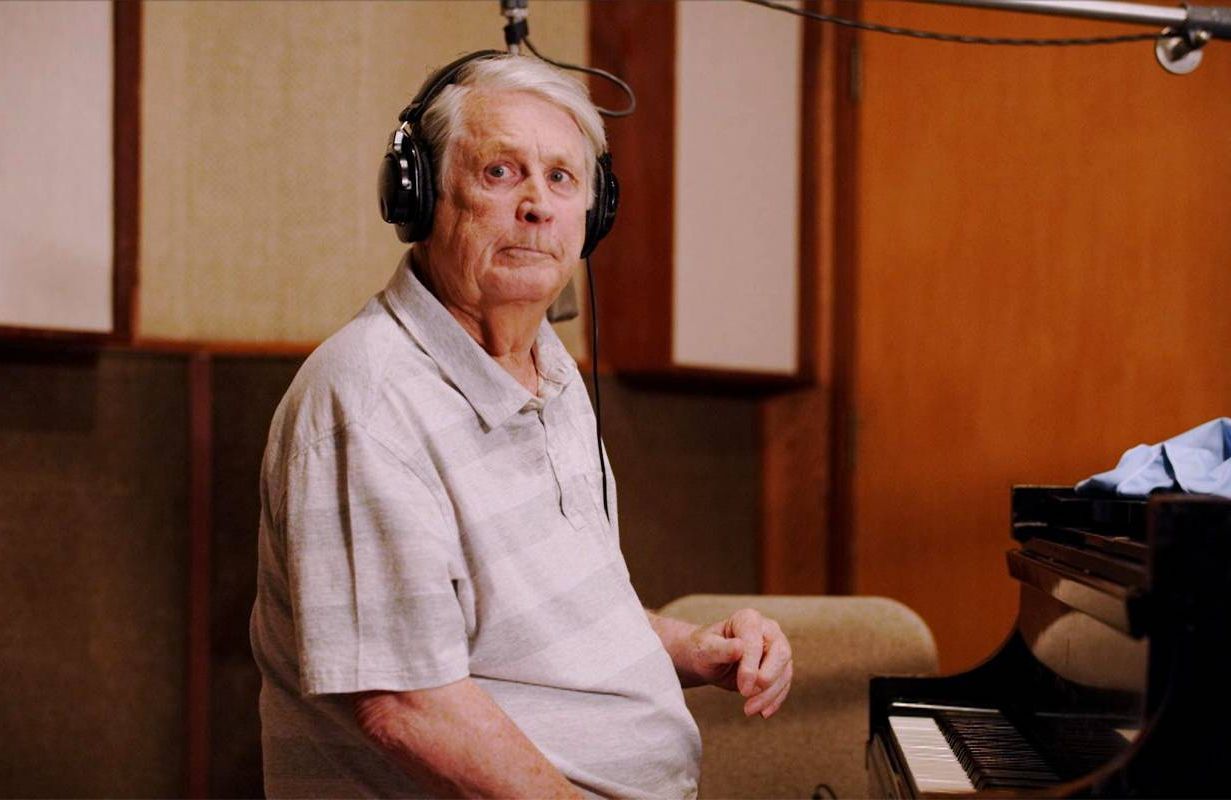 My Life of Brian (Wilson)

To mark the 60th anniversary of The Beach Boys' first album, ‘Surfin' Safari,’ a writer shares a note of appreciation for Brian Wilson
October 5, 2022 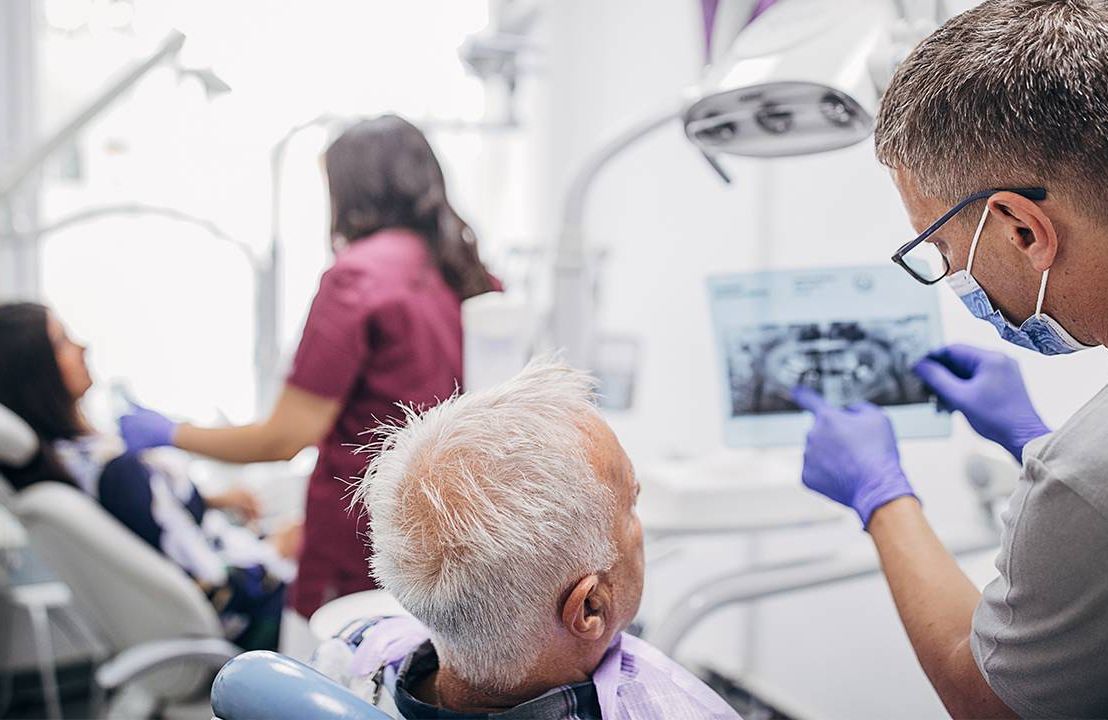 What's It Like Having Dentures? How I Made the Decision

After neglecting my teeth for years, it was time. There's been some adjustment, but it's been well worth it.
June 8, 2022 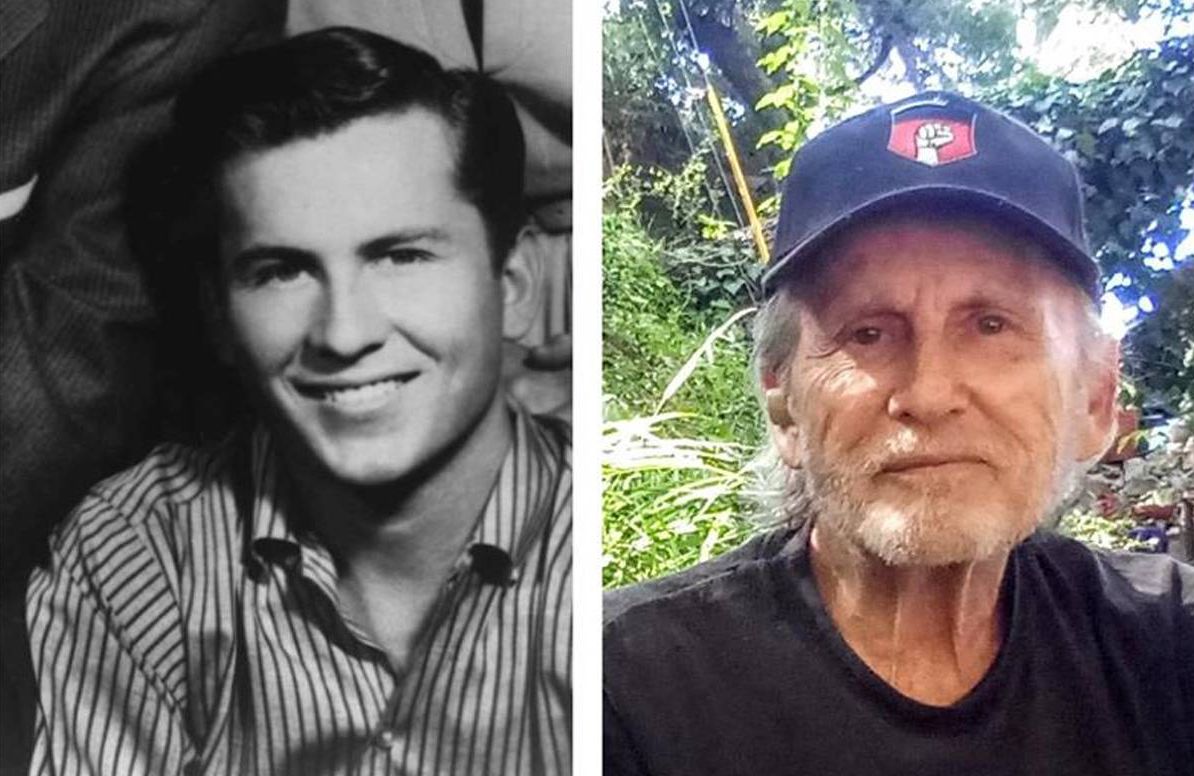 My Visit With Bud From 'Father Knows Best'

Inspired by the pandemic, the author meets Billy Gray, a childhood hero
July 23, 2020