Tina Antolini is a Peabody-Award-winning storyteller and audio producer. She served as senior story producer at Pop-Up Magazine, a live narrative journalism show that tours theaters around the U.S. Previously, she was host and producer of Gravy, a podcast with the Southern Foodways Alliance, which won two James Beard Foundation Awards during her tenure. She worked in public radio for more than 10 years, including at NPR’s State of the Re:Union (SOTRU ) and New England Public Radio. Antolini won a Peabody and a national Edward R. Murrow Award for her work on SOTRU. She attended Stanford, Hampshire College, and the Salt Institute for Documentary Studies. 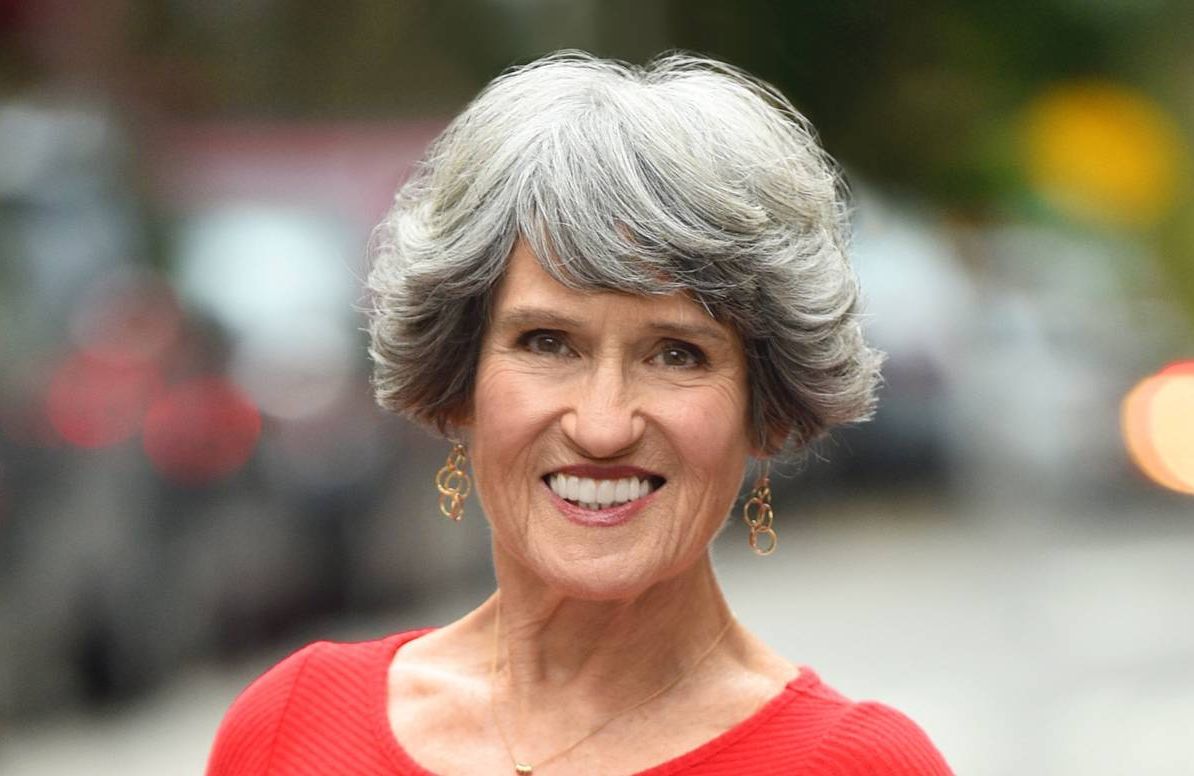 'Talking Out Loud' About Sex After Loss