Try these natural solutions instead of medication 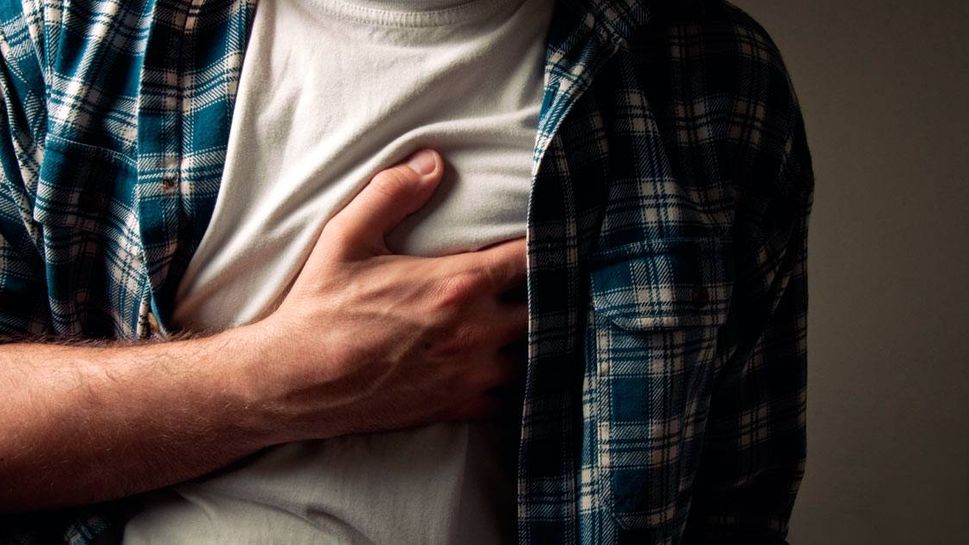 Alternatives to soothe your stomach

At your favorite Italian restaurant, you're relishing the spaghetti with lots of rich sauce, bits of onion and garlic; a terrific glass of vino, followed by a piece of chocolate cake and coffee. On the way out, you snack on the complimentary mint. And by the time you get home, you have a painful feeling in your chest.

What you may not know is that your delicious meal contained some of the most-often cited causes of heartburn: tomatoes, garlic, onions, alcohol, chocolate, caffeine and mint.

Heartburn affects about 20 percent of Americans once a week, according to the National Institute of Diabetes and Digestive and Kidney Disease. If it’s a chronic condition, it’s often known as Gastroesophageal Reflux Disorder or GERD. That’s because heartburn really has nothing to do with your heart and everything to do with your esophagus. When the little flap on the bottom of it (which is supposed to open to let in food and then close to keep the digestive acids from rising back up) fails to do its job, you are left feeling like your heart is on fire.

Many people take Tums or Rolaids. For some tougher cases, Histamine 2 (H2) blockers like Tagamet or Zantac are recommended. And for chronic cases, Proton Pump Inhibitors such as Nexium, Prilosec, or Prevacid cause the stomach to produce less acid, says Dr. Jacqueline Wolf, author of A Woman’s Guide to a Healthy Stomach and associate professor of medicine at Harvard Medical School. But those drugs have recently been found to have some serious, even dangerous, side effects.

And drugs may rob the body of certain nutrients and minerals, Wolf says. Some alternatives, however, are as close as your kitchen or easily purchased at the grocery or drug store. Read on for five natural remedies, but be sure to look at possible side effects and investigate potential interactions with other products you're taking: 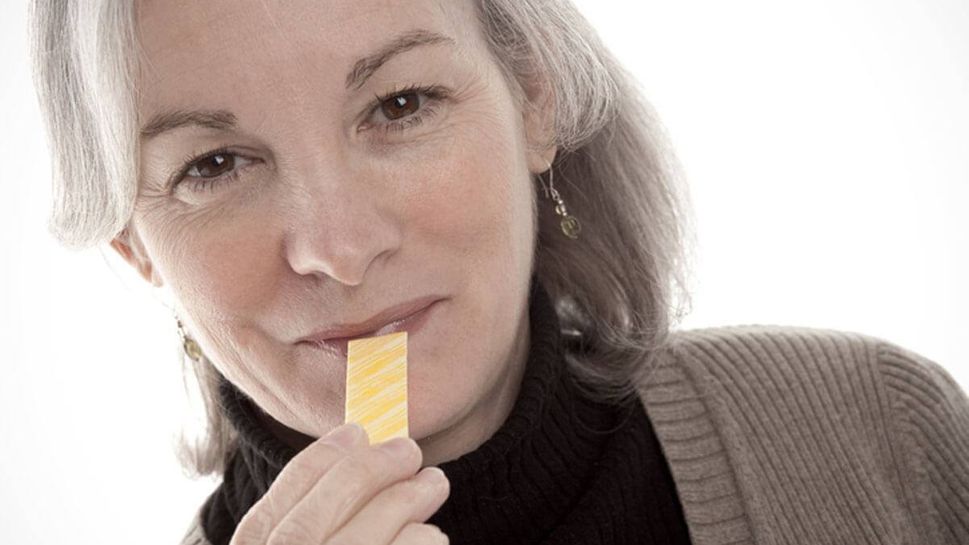 Some studies have shown that chewing gum, which causes you to produce more saliva, may actually prevent or relieve acid reflux symptoms. Why? Wolf says the studies suggest that the extra saliva washes away the acid that accumulates in the esophagus.

According to the studies, you should chew gum for about 30 minutes following a meal to prevent the acid from building up. But be warned, Wolf says, if you opt for sugarless gum, you may find that the sorbitol in it causes excess gas — the last thing you want in a battle with heartburn. 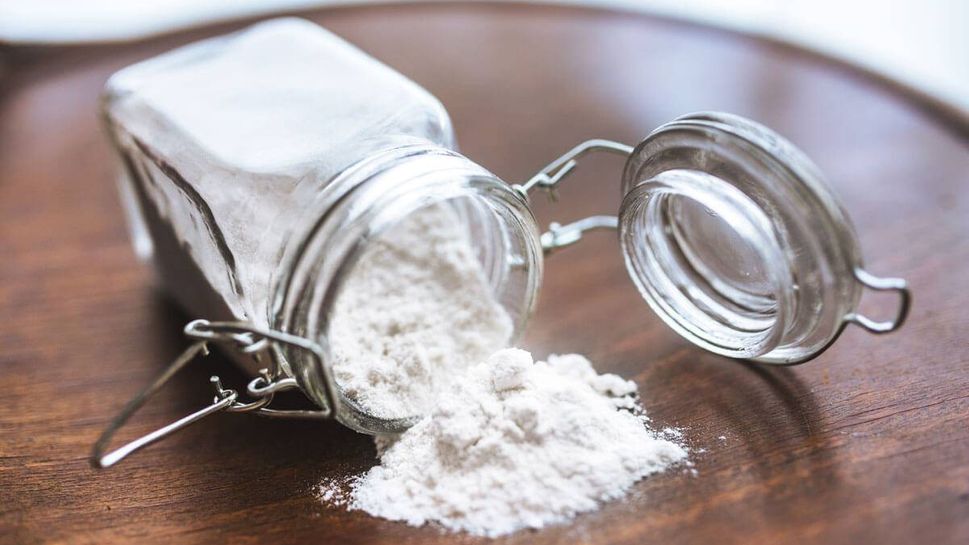 Mix one-half teaspoon of baking soda into a glass of water and drink it down. The bicarbonate of soda acts as an acid neutralizer, Wolf says, and helps to relieve heartburn. If your stomach is still making a lot of acid, however, she continues, “it won’t give you long-lasting relief.”

And don’t take this remedy with calcium, because when antacids combine with calcium, it can lead to a condition known as milk alkali syndrome — an excess of calcium in the blood stream. This has dangerous consequences, since too much calcium can lead to the development of kidney stones. 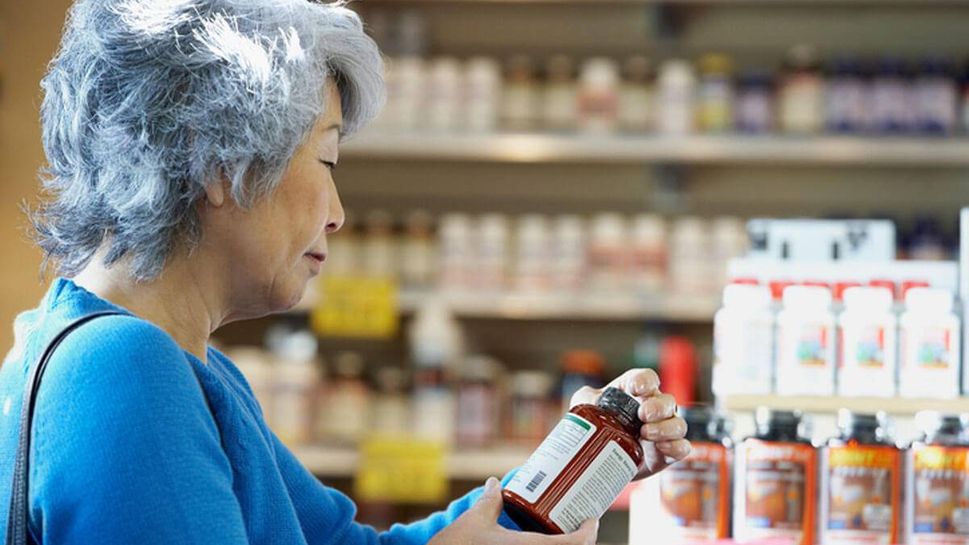 Licorice seems to have healing properties in the stomach. But Wolf says you can’t go out and munch on a bunch of candy and hope for results. Instead, find DGL (deglycyrrhizinated) licorice at a health food store, at your local pharmacy or online at stores like Vitaminworld.com.

If you don’t like the taste of licorice, ask the pharmacist for non-flavored DGL tablets, and eat one about 30 minutes before a meal.

As with anything you ingest, check on potential side effects first. 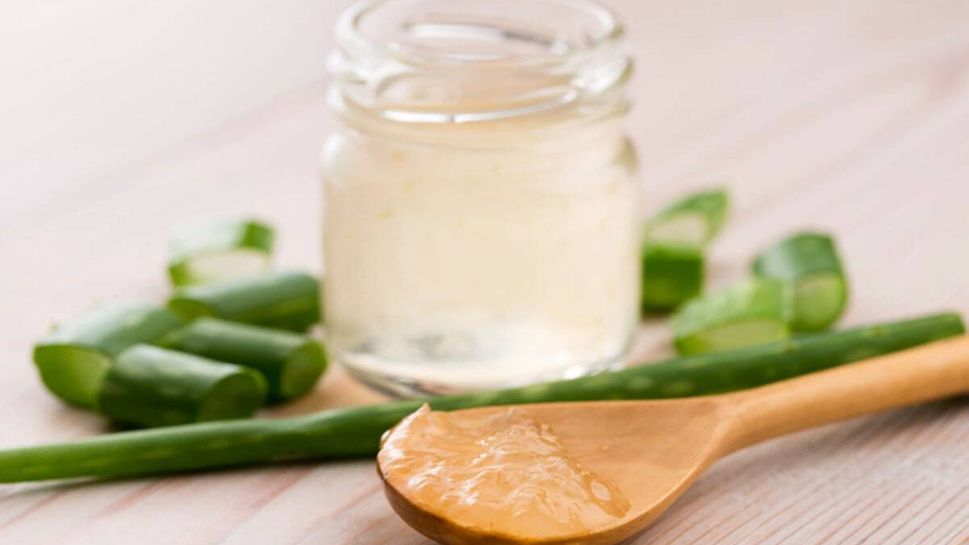 Some researchers believe that the juice from the aloe vera plant, which is known to offer relief from sunburn on the outside of your skin, can be helpful in relieving heartburn inside your body. Wolf says she’s heard patients talk about this and many have asked her about the possibility.

But, Wolf says, good, scientific studies remain scant. And some consumer reviews on the product reflect troubling side effects, like a return of menstrual periods in post-menopausal women. As with any drug or supplement you take, learn as much as you can about it before taking it. 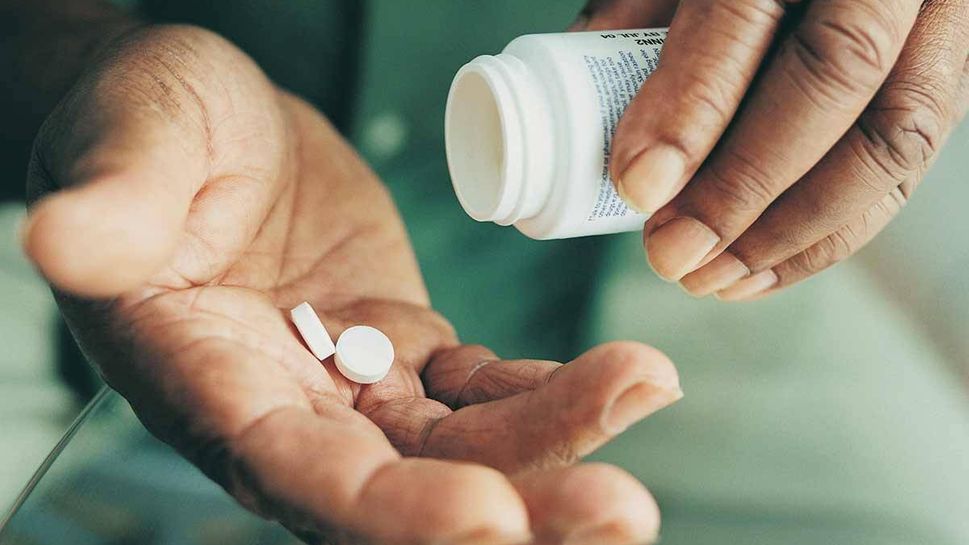 Many naturopathic doctors recommend this supplement, which increases the amount of hydrochloric acid in the stomach, for relief of heartburn. While it may seem like acid is the thing you’re trying to get rid of, some believe that food that has not been sufficiently digested is what brings on heartburn, and this substance can help it along.

However, as with any supplement, do your homework before ingesting it. Some users have reported side effects like vomiting and a racing heart.