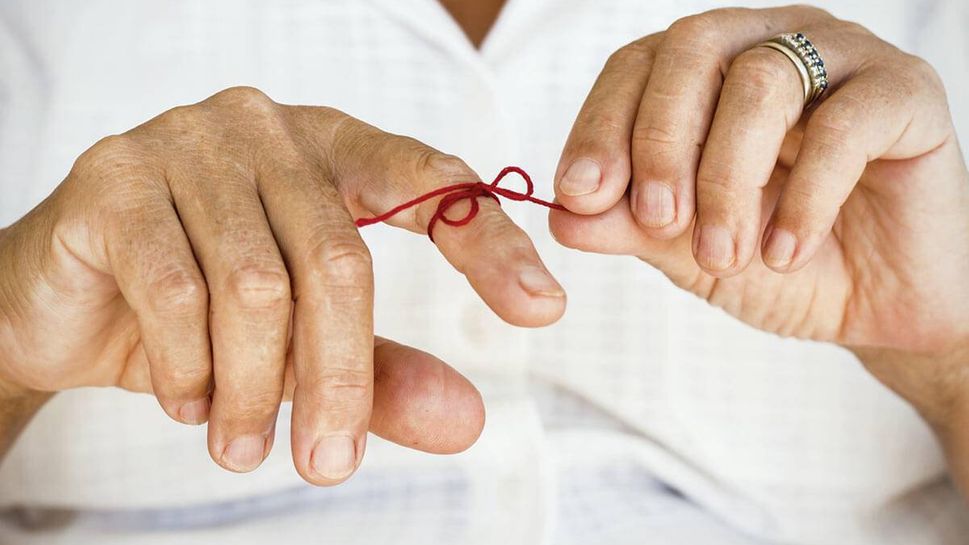 Still there are certain people who get early-onset Alzheimer’s Disease; in the U.S., about 200,000 people have it. How can you tell if you’re among them? There can be surprising symptoms that warn of its development — and they don’t all involve memory problems. 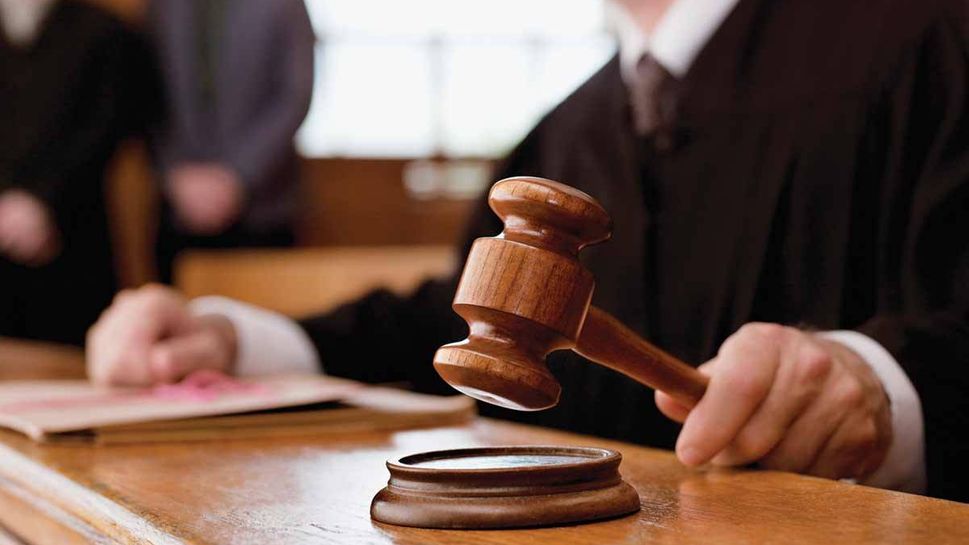 1. Stealing or Other Law-Breaking Activity

Any behavioral change as people age is of concern, Perry says. But this one is often a sign of Frontotemporal Dementia (FTD), another progressively damaging, age-related brain disorder, which typically strikes adults aged 45 to 65. People’s executive function — their ability to make decisions — can be affected by the disease, which may explain why they become unable to discern right from wrong. 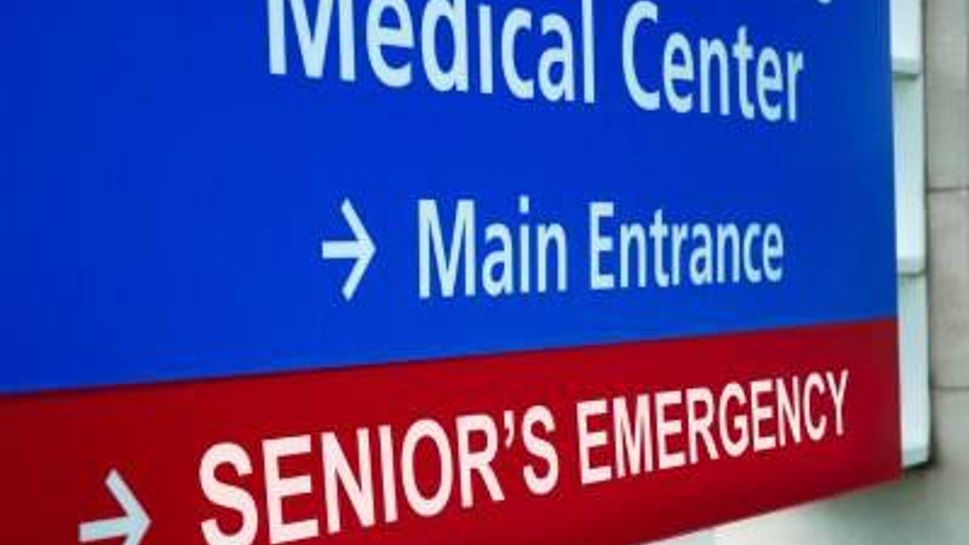 A study of 125 older adults asked subjects to keep track of how often, over an eight-month time period, they fell or tripped. When researchers looked at the brain scans of those who fell most frequently, they saw a correlation between falls and the early onset of Alzheimer’s Disease. If you or someone you love is falling frequently, tell your doctor. It may be an indicator of a cognitive problem. 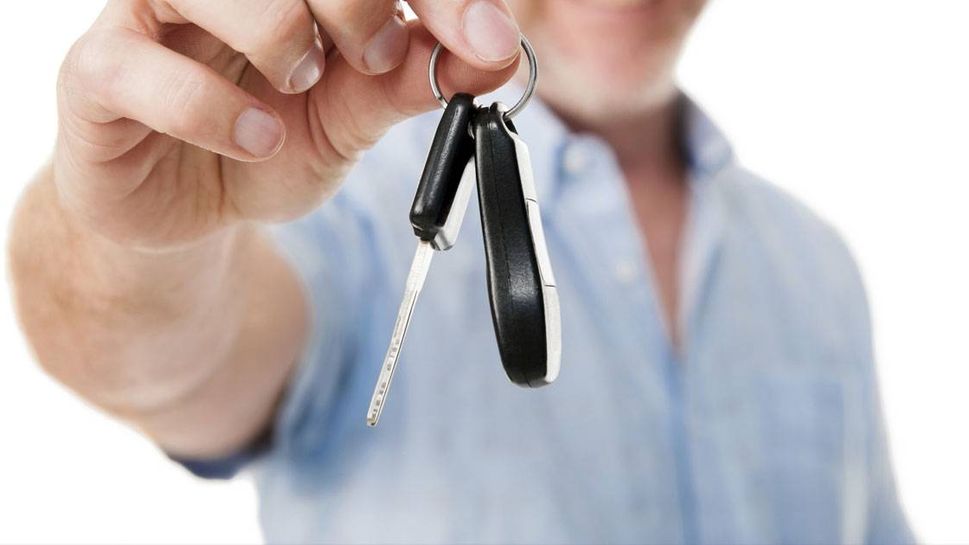 3. Forgetting the Function of Objects

Can’t remember where you put your keys? Not usually a problem. But, says Perry, if you can’t remember what a key is for, or where dirty dishes are supposed to go, then you might be facing the first signs of Alzheimer’s Disease or dementia. 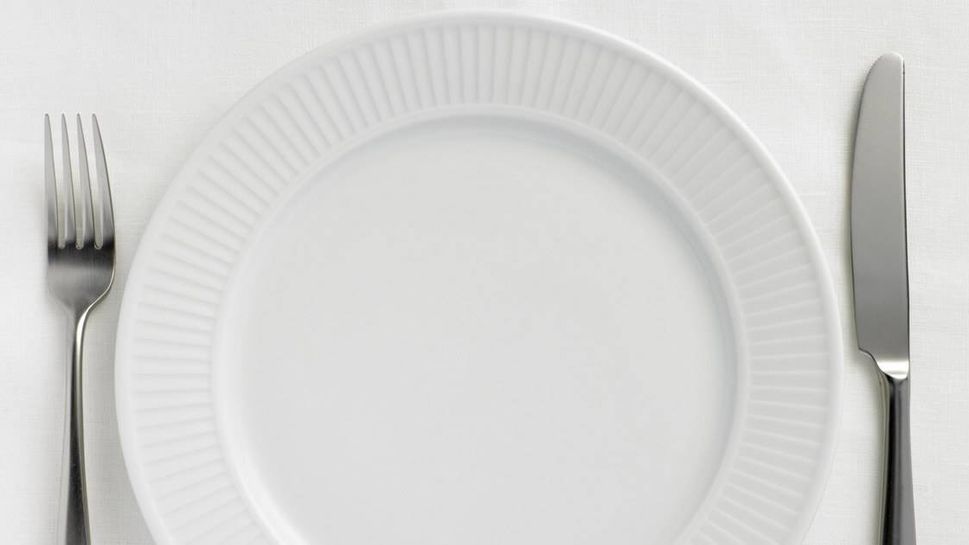 Before the onset of Alzheimer’s, patients tend to eat more — about 500 calories more per day — than their aging counterparts. And still, they tend to lose weight.  “We can only guess that the change is metabolic,” Perry says.

Some people actually eat strange objects prior to their diagnosis, though researchers don’t know why. But since Alzheimer’s and dementia affect the brain’s memory, it may be because their brain receives hunger signals but can’t discern how to react to them. Some patients have been reported to eat paper or other inedible objects. 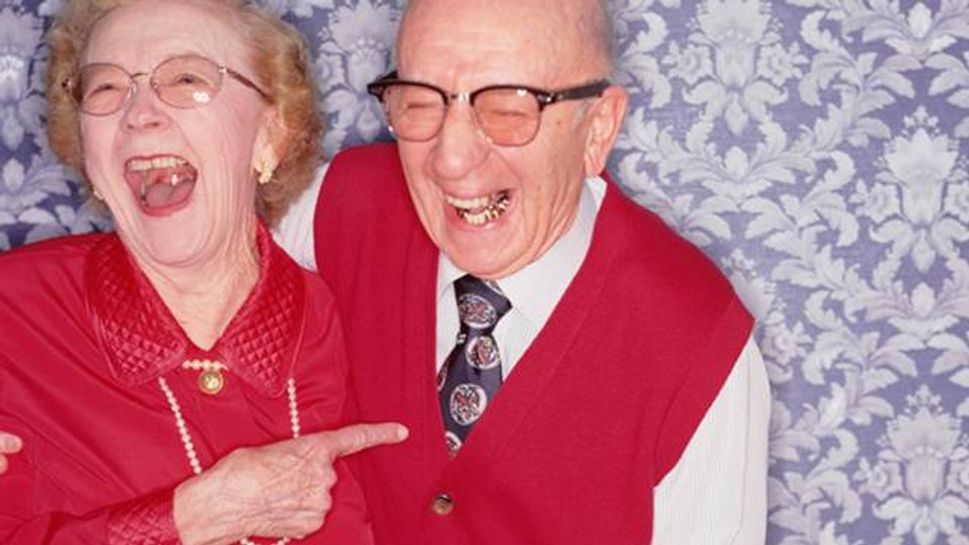 “That was a sarcastic remark.” We say this regularly because we can tell when someone is using the wise-guy device of sarcasm. But if you fail to recognize it, or take it very literally and seriously, this may be a sign of atrophy in your brain. (We all miss sarcasm from time to time, of course, but if you consistently “don’t get it,” it could be a problem.)

A study by Katherine Rankin, of the University of California/San Francisco, found that Alzheimer’s patients and those with Frontotemporal Disease were among those who could not recognize sarcasm in face-to-face encounters. In such diseases, Perry says, the brain’s posterior hippocampus is affected, which is where short-term memory is stored, and where one would sort out such things as sarcasm. 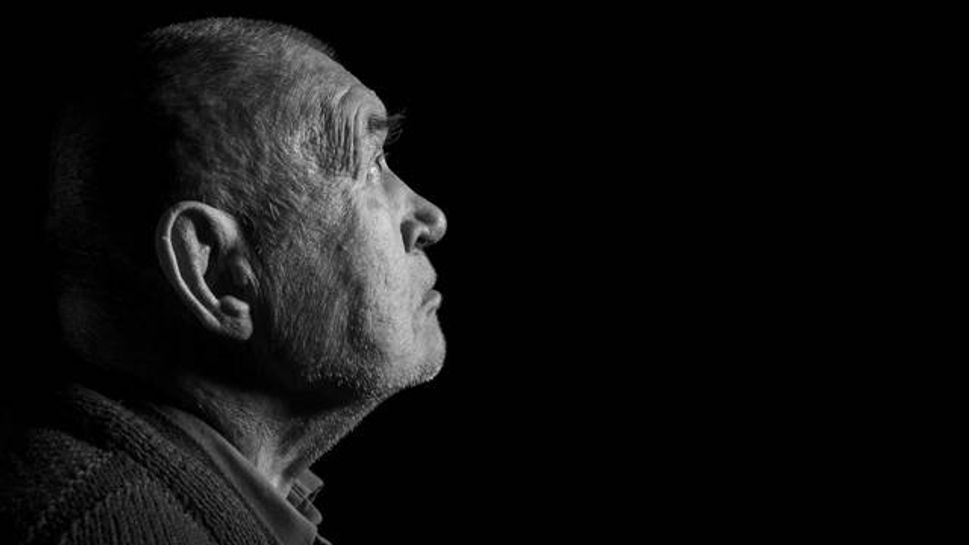 If someone has never suffered from clinical depression in the course of their lives but develops it later in life (after age 50), it could be an early sign of Alzheimer’s.

This does not mean if you’re diagnosed with depression in older age that you will develop Alzheimer’s or other cognitive decline, but it does raise the possibility that you might. One study showed that people who suffered from depression after 50 were three times more likely to develop an Alzheimer’s-related disease, Vascular Dementia, than those that did not.

If you are depressed, get treatment sooner rather than later because some researchers speculate that hormones released in the depressed brain may damage certain areas of it, leading to the development of Alzheimer’s or other dementia. 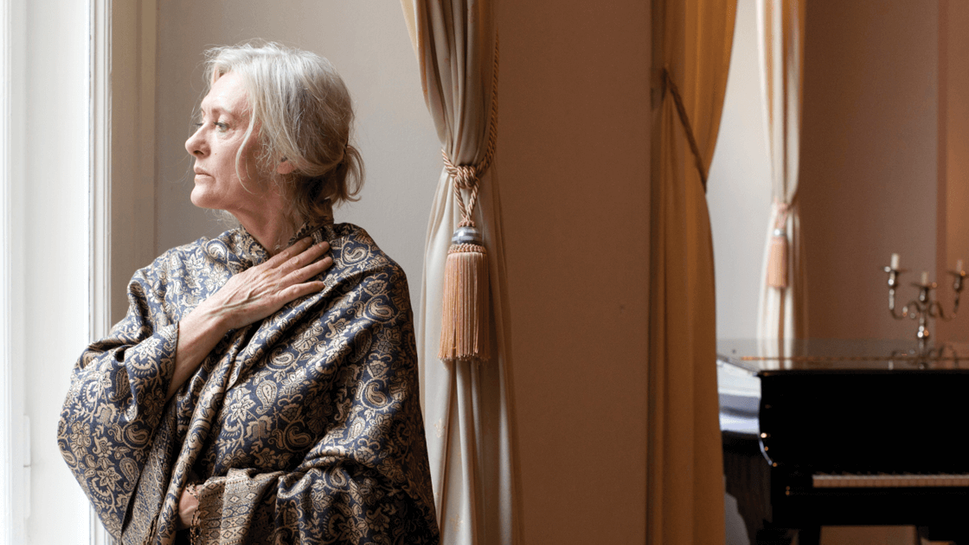 Alzheimer’s Disease is a change in cognitive and executive functioning in the brain — meaning your ability to recall facts, memories and information is compromised, as is your ability to make decisions. Essentially, your brain becomes unfocused, Perry says. So staring in a detached way may be an early sign of so-called “tangles” in your brain.

These symptoms may signal Alzheimer’s Disease, but they may be the signs of other underlying conditions. Perry says a trained neurologist can easily diagnose Alzheimer’s or other dementias. See your doctor if you have worrying signs so that you can begin treatment. It may turn out that these symptoms are a sign of something else. But sharing them with a physician is the best thing you can do.