Goodbye and Respect to Aretha Franklin

The singer's talent is only part of the legacy she leaves

If you thought the legacy of the late Aretha Franklin is all about her music, you only know half the story. While Franklin was the first female inducted to The Rock & Roll Hall of Fame, won 18 Grammy awards, received the prestigious Kennedy Honors and sang at presidential inaugurations (who could forget that hat in 2009?), she has also long been associated with activism and causes beyond her art. Franklin, who died of pancreatic cancer, leaves behind a stunning example of artists who use their visibility and their craft to advance social good.

Regarded as a "potent symbol of black advancement" early in her career, the Queen of Soul brought social causes and activism to her audiences. Perhaps the most famous of her songs, R-E-S-P-E-C-T, was not intended to be a feminist or civil rights song, but she made it one. Through her "declaration of independence that was unapologetic, uncompromising and unflinching," Franklin expressed in plain terms a sentiment that was a long time coming for women and people of color in 1967 America.

As her fame grew, Franklin offered to use her resources to support those working for the causes of women's rights and racial equality. As exemplified in a 1970 article from Jet magazine, Franklin was prepared to pay the bond for activist Angela Davis who had been arrested for various crimes related to her work with the Black Power movement.

From the memorial to Martin Luther King in 1968 to the Elton John AIDS Benefit Gala in 2018, Aretha Franklin has always been more than her music. Like all great artists, she worked to move society forward. For that, she has eternally earned our respect. 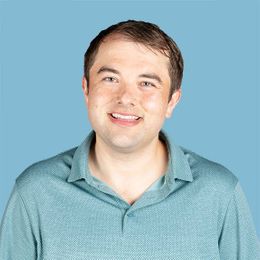