In the late 1970s and early 80s Anne Kreamer was part of the team that distributed and co-produced Sesame Street around the world. Kreamer was part of the team that launched Spy magazine, about which has been said, “It’s pretty safe to say that Spy was the most influential magazine of the 1980s.” In the 1990s she was the executive vice president, worldwide creative director for Nickelodeon and Nick at Nite, where she oversaw the consumer products divisions, including the creation and launch of Nickelodeon magazine. At the turn of the century, Kreamer switched careers, becoming a columnist for the business magazine Fast Company, after that creating the monthly “American Treasures” column for Martha Stewart Living. In 2007 she published her first book, "Going Gray, What I Learned About Beauty, Sex, Work, Motherhood, Authenticity, and Everything Else That Matters," and wrote a Yahoo blog, “Going Gray, Getting Real.”  "It’s Always Personal," a book exploring the new realities of emotion in the workplace was published April 2011. Kreamer is a contributor to the Harvard Business Review. She graduated from Harvard College and lives in Brooklyn with her husband, Kurt Andersen, the novelist and host of public radio’s Studio  360, and their two daughters, Kate and Lucy. 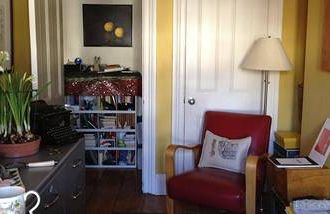 A Writer Finally Gets a Room of Her Own

In turning an empty adult child's bedroom into an office, a mother blends generations of family history
February 14, 2013 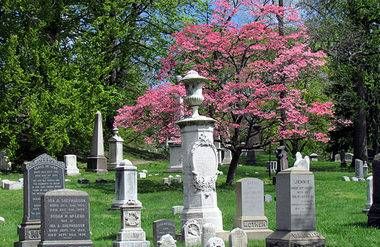 Regular walks through a pleasant and lush cemetery made thinking about our 'final resting place' ... romantic
June 15, 2012 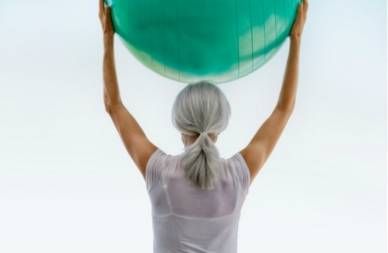 The surprising results of one woman’s decision to stop dyeing her hair
May 7, 2012 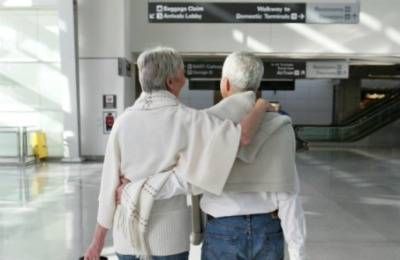 Refresh Your Romance With a Temporary Move

Couples can rediscover parts of themselves — and each other — when they leave familiar surroundings
April 3, 2012 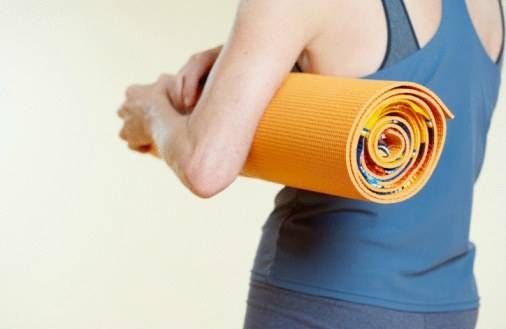 What I Learned From Giving Up Yoga

We can continue our favorite activities as we age, but we may need to find new ways to do them
January 27, 2012