E. Percil Stanford is president, Folding Voice, and professor emeritus, San Diego State University. His work in aging has been integral to the development of the field. He helped create the first university programs, including at San Diego State, where he taught for three decades after earning a Ph.D. in sociology/gerontology. He founded and directed the National Institute on Minority Aging, an annual conference that was held for many years. And he has been involved in the establishment and nurture of other key groups, such as the American Society on Aging and the Gerontological Society of America. After serving as senior vice president and chief diversity and inclusion officer at AARP, Stanford co-founded Folding Voice, which consults with businesses on aging and diversity issues. His new book, Diversity: New Approaches to Ethnic Minority Aging, is due out in January. 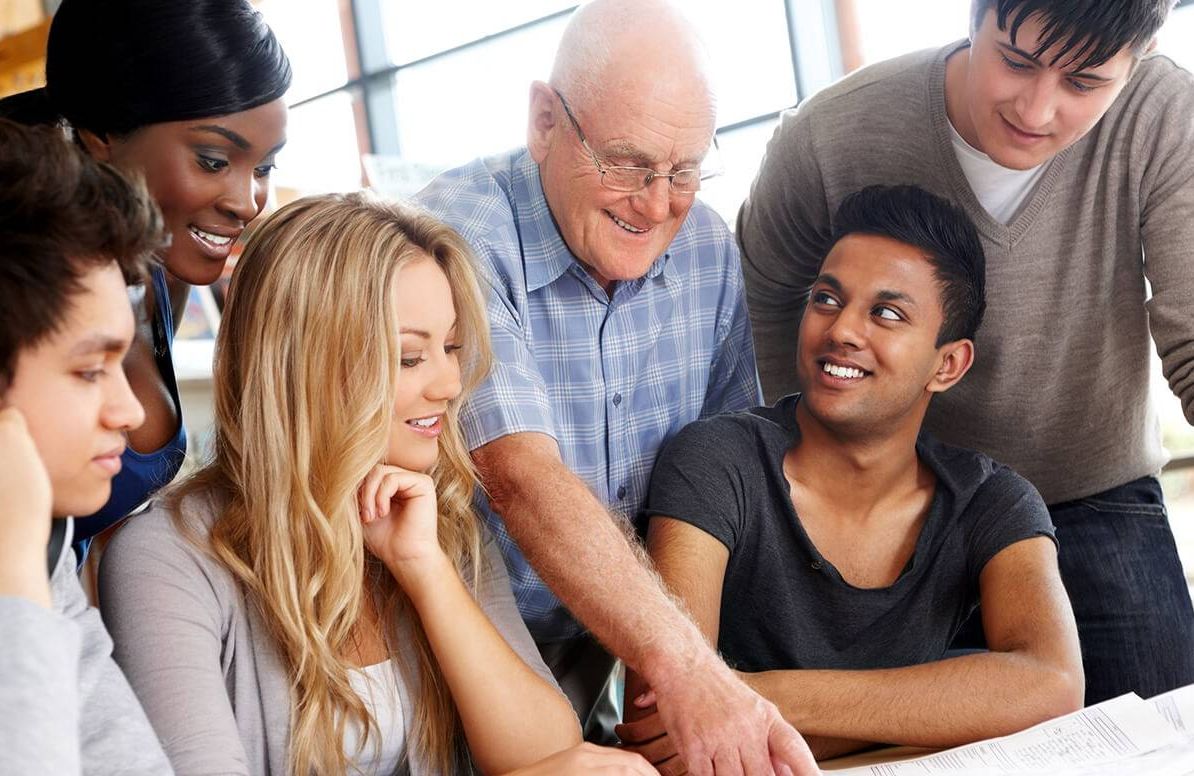 One way to start: ditch the term 'senior citizen,' an Influencer in Aging says
January 25, 2017