Henry Cisneros is chairman of American Triple I Partners, an infrastructure investment firm headquartered in New York. He is also principal of the financial firm Siebert Williams, Shank. A former Secretary of the U.S. Department of Housing and Urban Development under President Bill Clinton, he was a four-term Mayor of San Antonio, Texas. 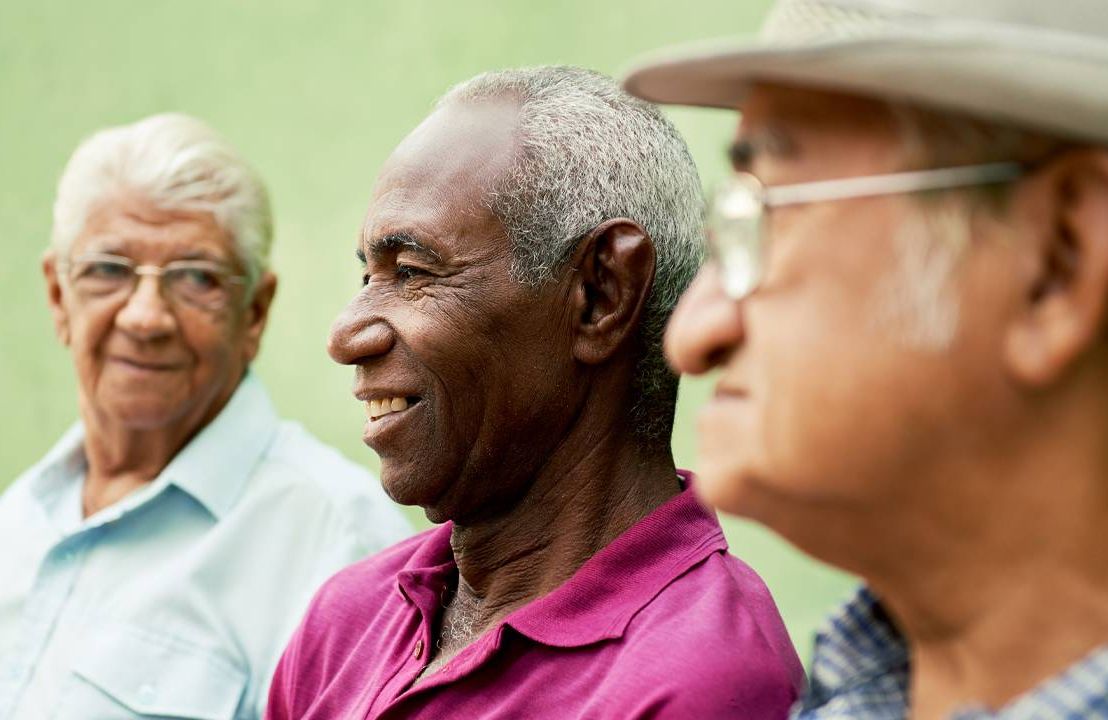 COVID-19 and the Future of Aging: Reimagining Communities

Insights from the former Secretary of Housing and Urban Development
December 23, 2020 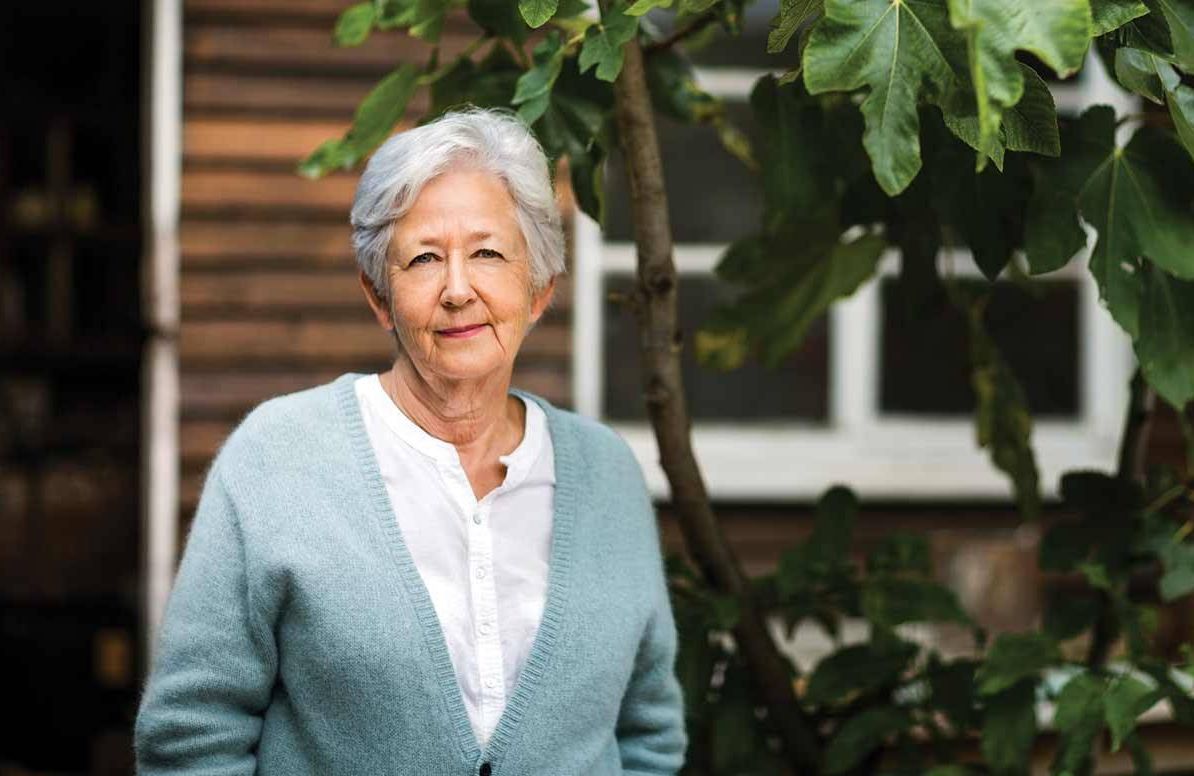 What It Will Take for the U.S. to Profit From the Longevity Dividend

The key will be solving older Americans' housing and health care challenges
June 6, 2016 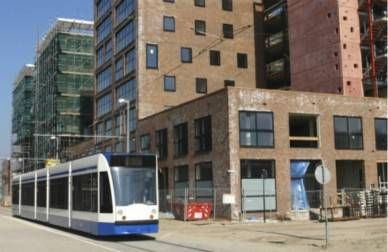 Henry Cisneros Wants to Design Cities for All Ages