Jim began his career inspired by the work of Fred Rogers and the people at Sesame Street, seeing what an incredible impact television could have in the lives of children. Over three decades later, he is still thriving in the PBS world as the President of Twin Cities Public Television in St. Paul, Minn. — the organization that incubated and created Next Avenue. 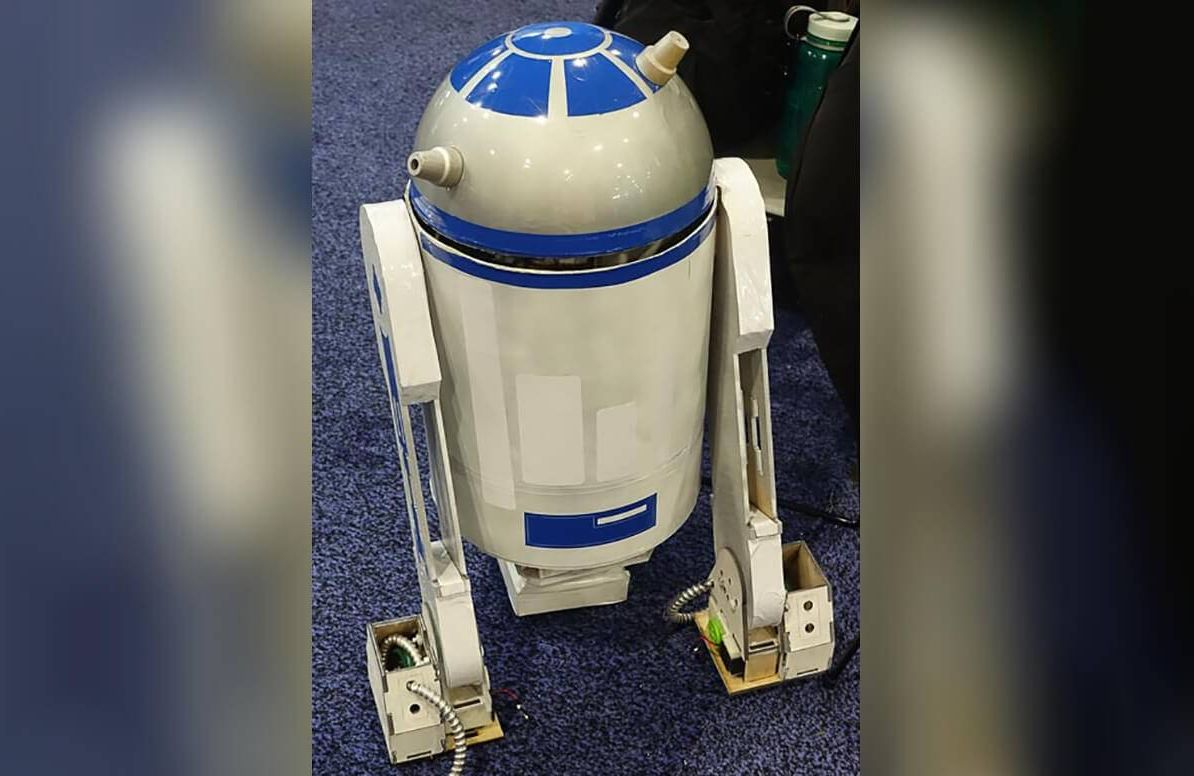 Considering the Latest Smart (and Not So Smart) Tech Devices

A Next Avenue co-founder reports from the 2018 Consumer Electronics Show
January 26, 2018 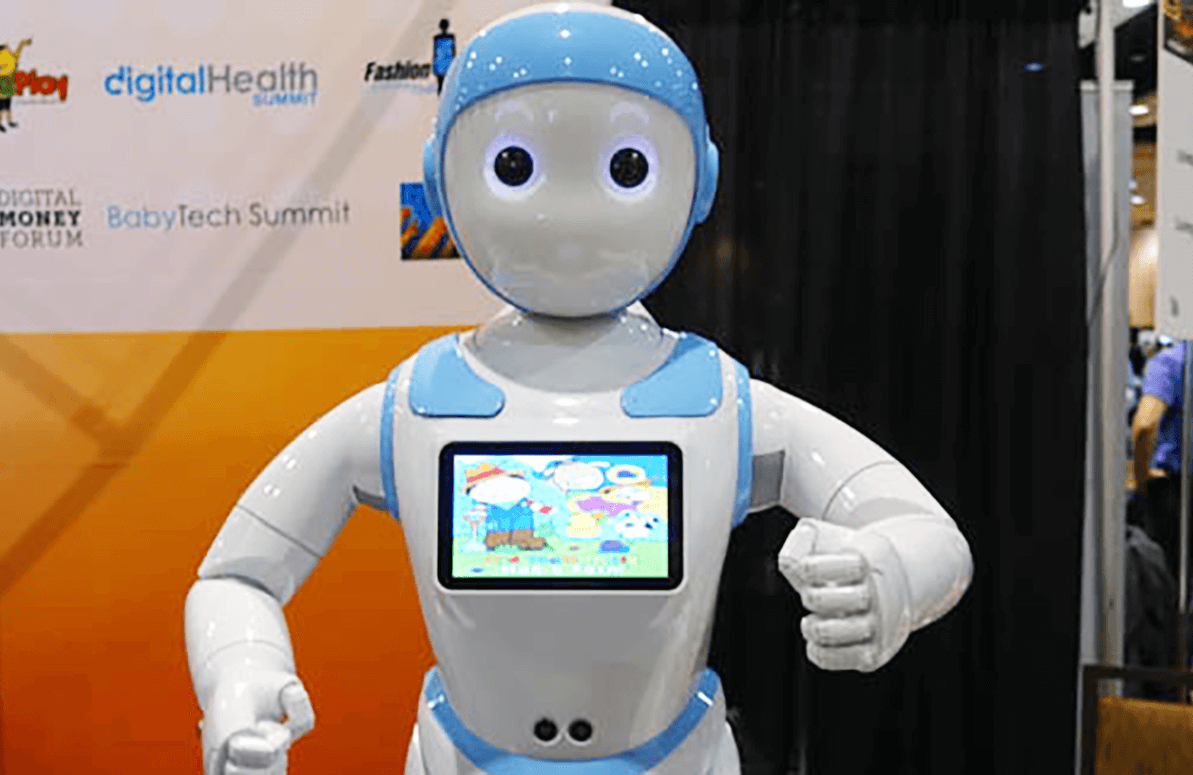 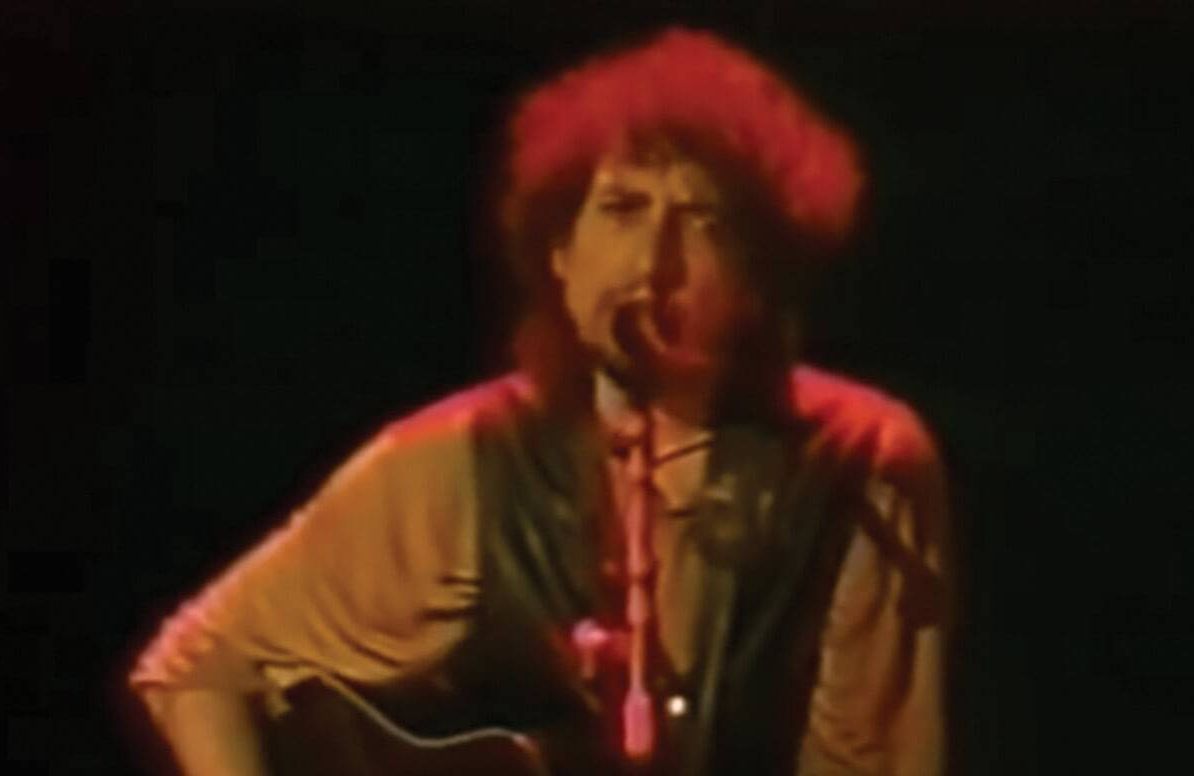 The Most Awesome Playlist About Aging