Thomas Pellechia was winemaker at his Finger Lakes farm winery (1985–93), owned a wine shop in Manhattan (1999–2004), writes two regular wine columns in Upstate New York newspapers and has written feature articles for national and international magazines, as well as four blogs and three books (a fourth to be released in 2014). 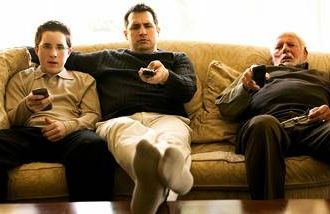 Guys, It's Time to Start Talking About Our Prostates

To save the lives of those at high risk, men need to spread the word about early detection and treatment of prostate cancer
November 30, 2012 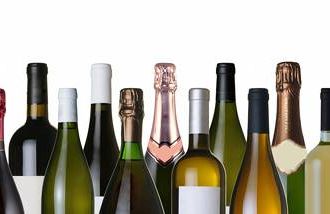 Get More Out of Every Bottle of Wine 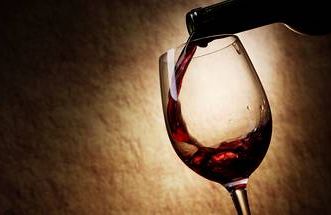 How to Drink More Wine (Smartly and Healthfully)

Tolerance diminishes with age, but you can fight back
July 10, 2012