Warren Adler recently launched Writers of the World, an online community for writers to share their stories about why they began writing. Warren His Film/TV projects currently in development include the Hollywood sequel to The War of the Roses - The War of the Roses: The Children, along with other projects including Capitol Crimes, a television series based on Warren Adler’s Fiona Fitzgerald mystery novels, as well as a feature film based on Warren Adler and James Humes’ WWII thriller, Target Churchill. Explore more at www.warrenadler.com and www.greyeaglefilms.com 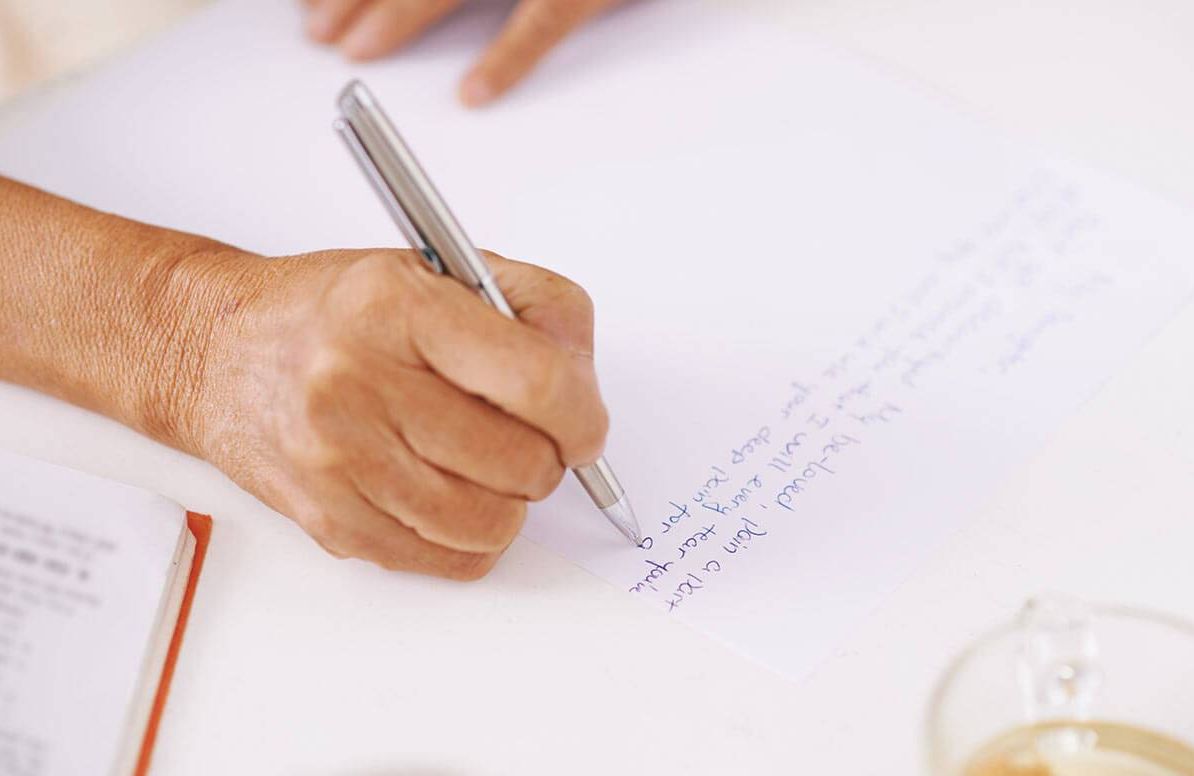 How to Be a Writer at Any Age