Kyeland Jackson is a data reporter for Report For America, covering racial disparities in Minnesota with Twin Cities PBS. He holds bachelor’s and master's degrees in communications from the University of Louisville and has won awards from the Kentucky Associated Press Broadcasters as well as the Louisville Society of Professional Journalists. Jackson was also selected for the Ida B. Wells Society for Investigative Reporter’s Data Institute. Raised in Elizabethtown, Ky., Jackson was also the editor-in-chief of The Louisville Cardinal, a weekly independent newspaper at his alma mater. 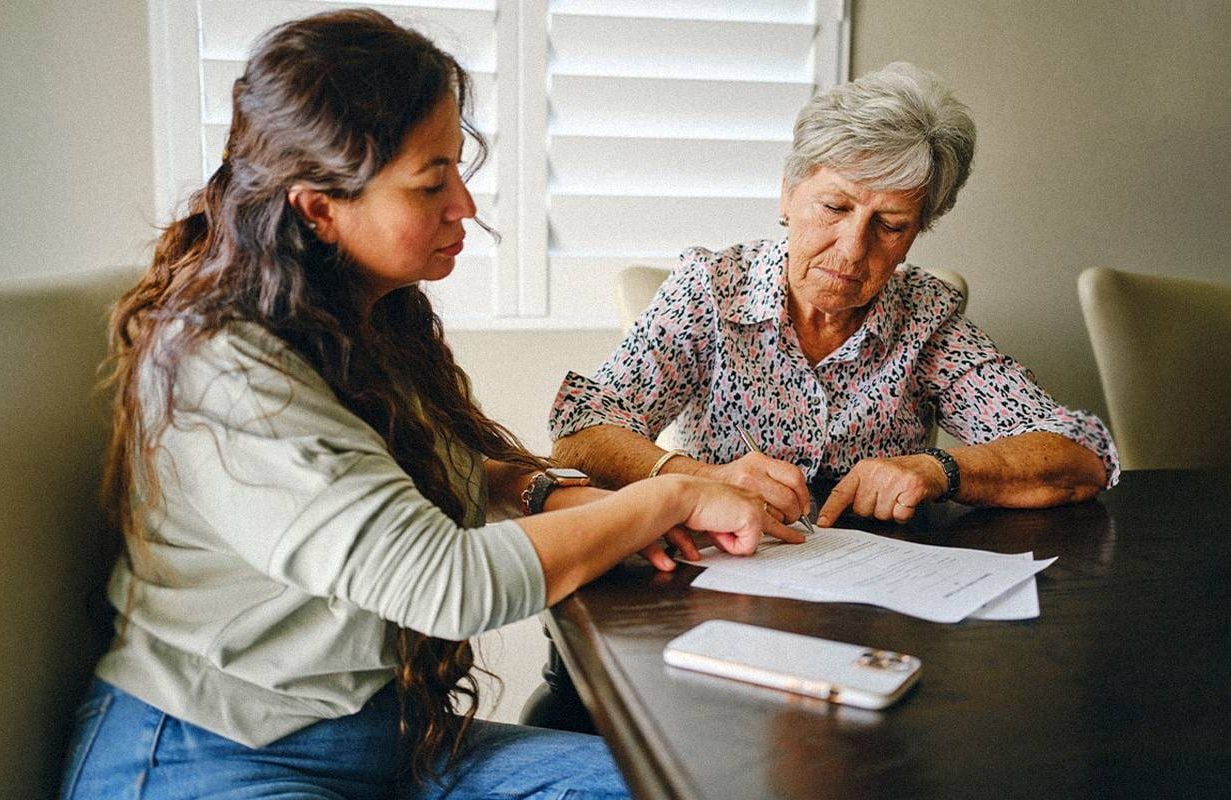 Critics say a mandate to recover health care spending on the poor perpetuates poverty and inequality with little to show for it
August 24, 2022 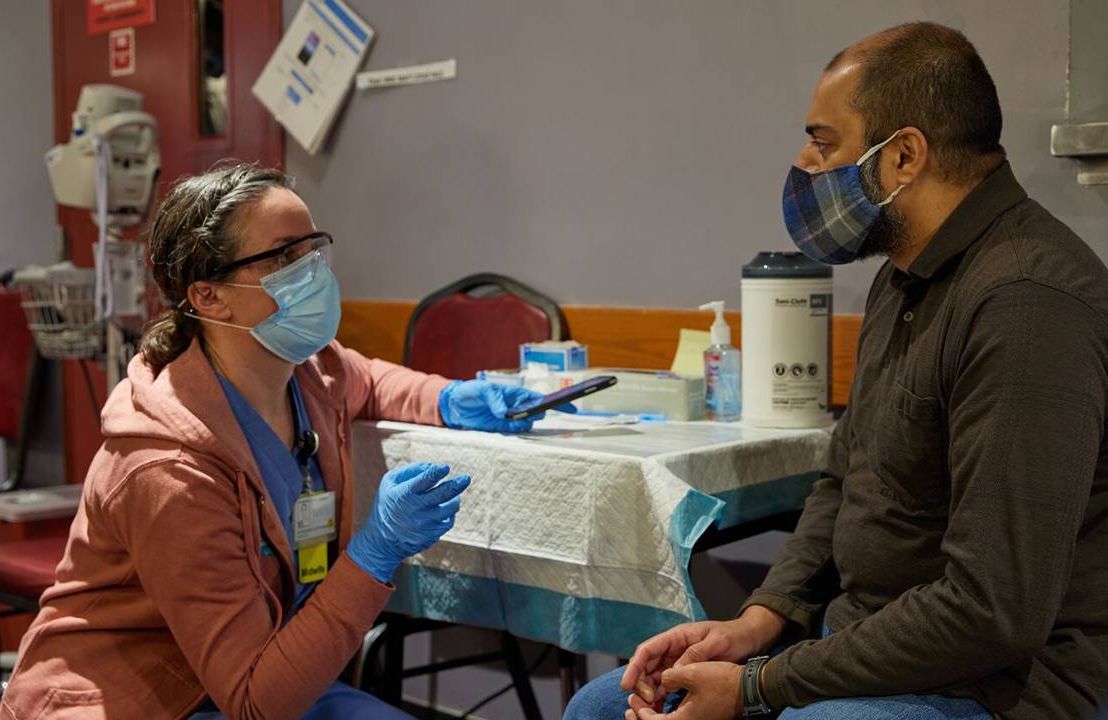 The pandemic has devastated communities of color. The reasons why are many, including generations of racist policies.
August 31, 2021 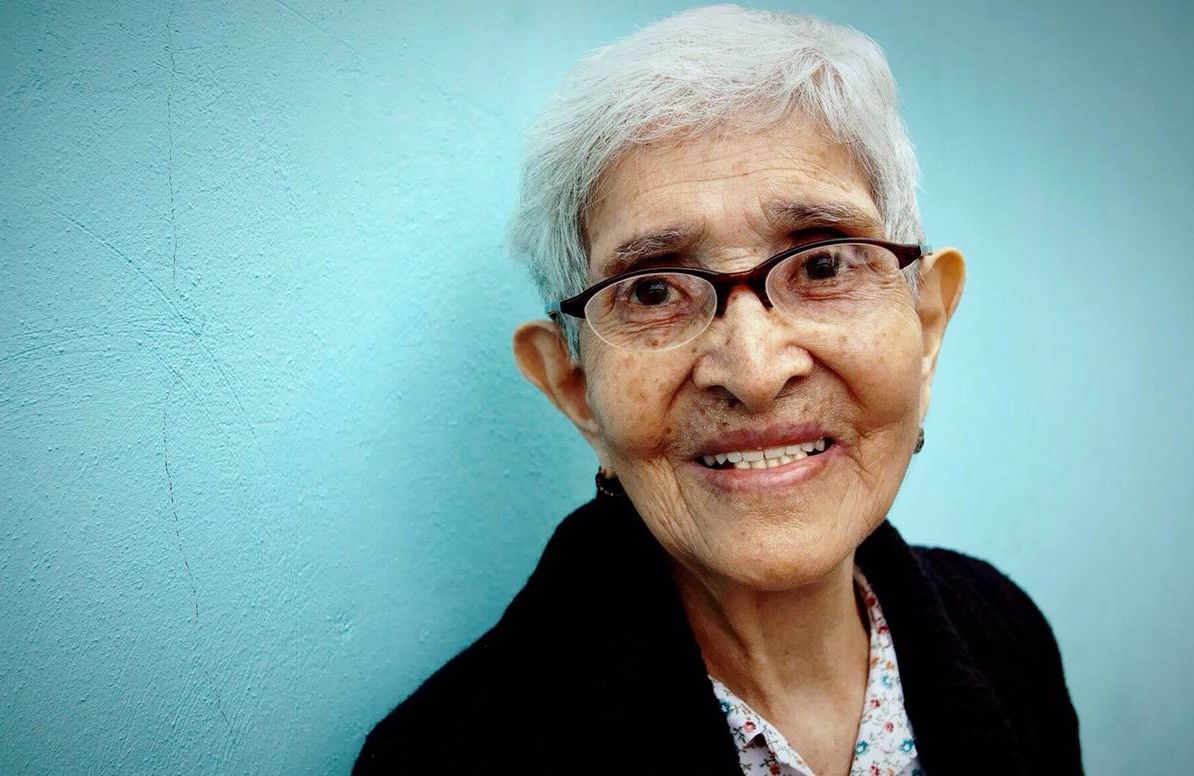