Grace Birnstengel is an editor, reporter and writer for Next Avenue focused on in-depth storytelling and the intersections of identity and aging, including a series on the first generation aging with HIV/AIDS and ongoing coverage of family caregivers of color and LGBTQ family caregivers.

Grace holds a bachelor of arts in journalism and gender, women and sexuality studies from the University of Minnesota–Twin Cities.

She lives in Minneapolis and works in St. Paul, Minn. She enjoys live music, thrift shopping and country dancing. 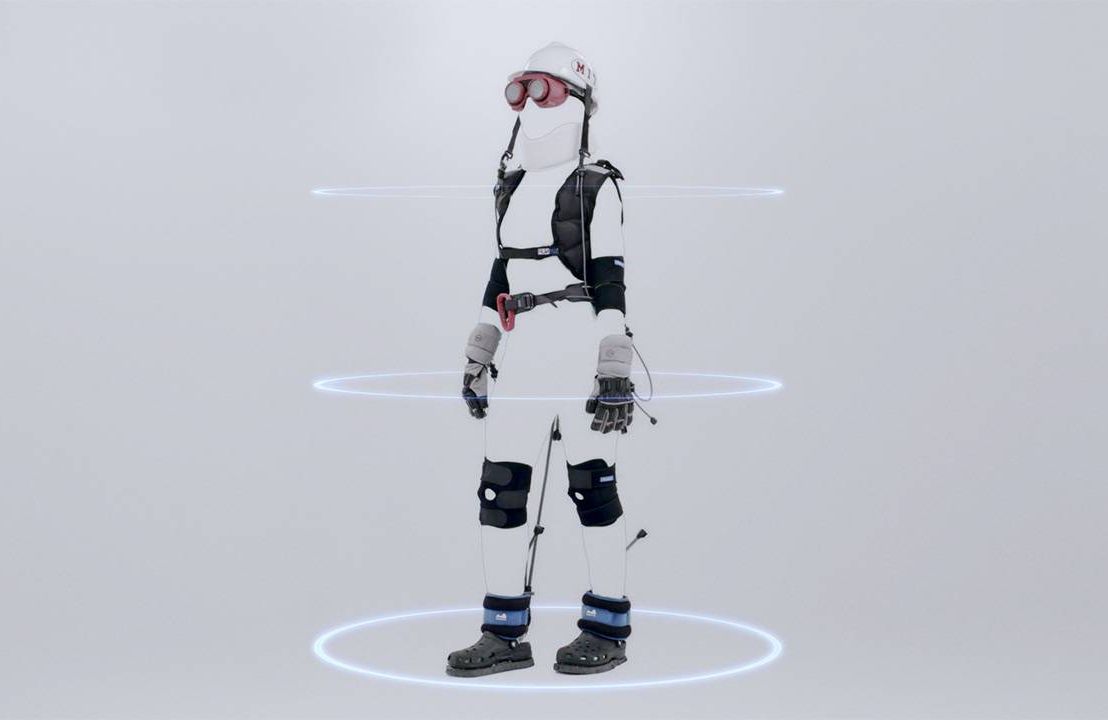 If You Could See Yourself at 80, Would You? 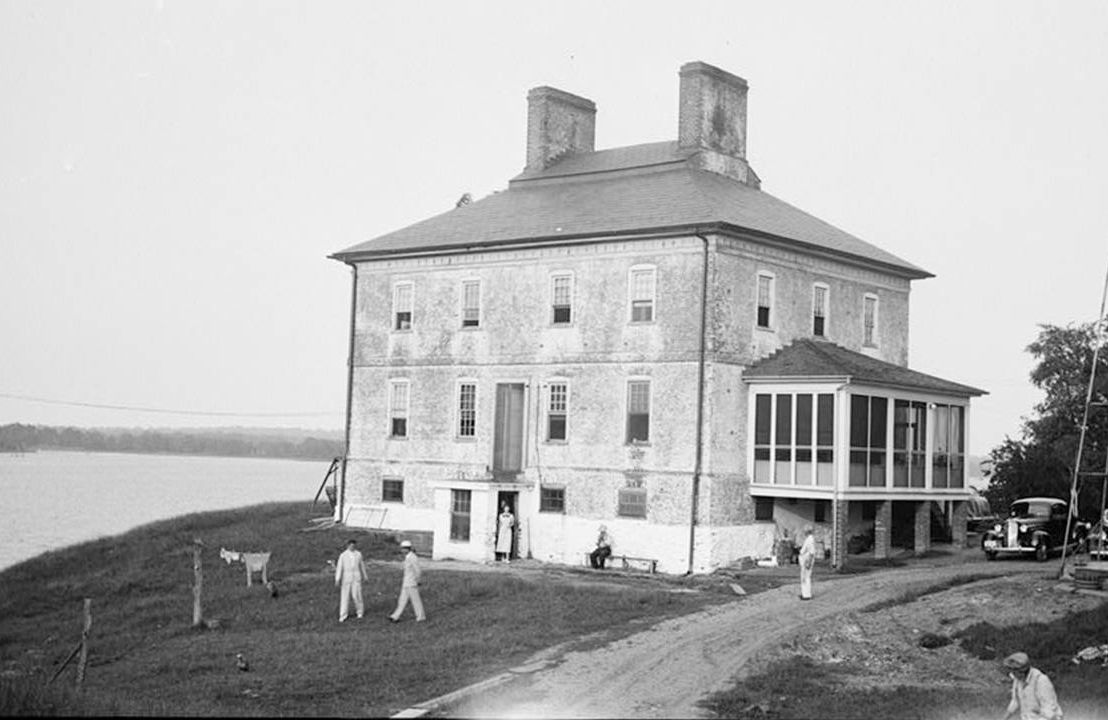 How’d We Get Here? The History of Nursing Homes

From colonial almshouses to privatization and regulation
March 5, 2021 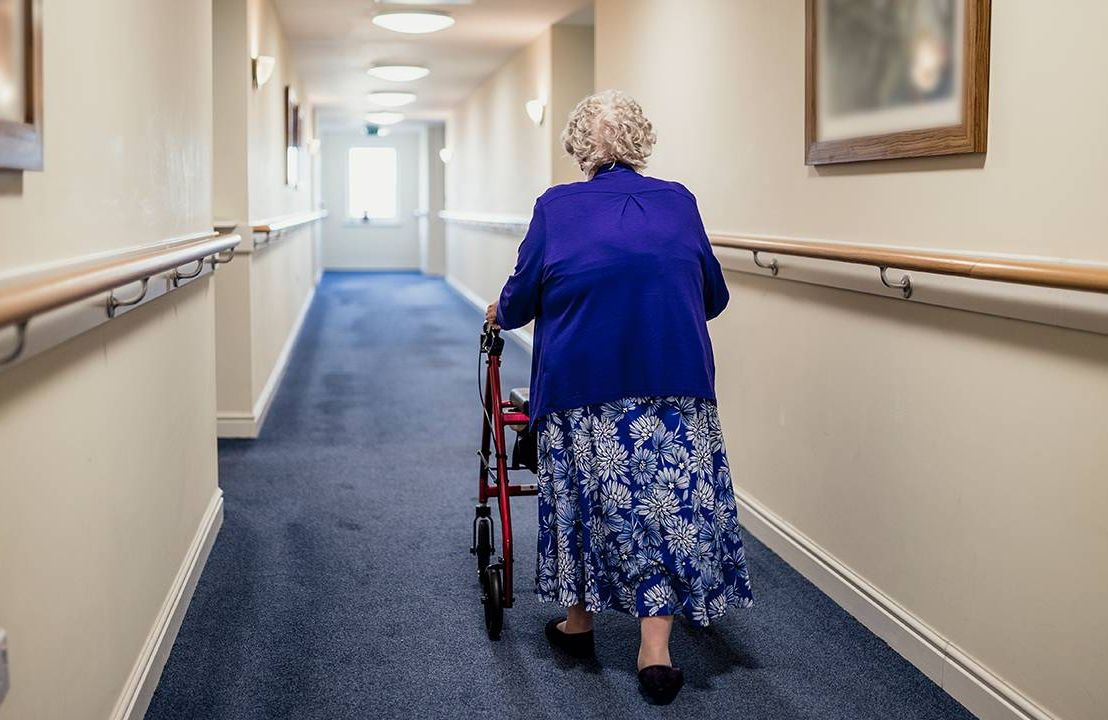 Welcome to The Future of Elder Care Christina DaCosta Provides a Means for LGBTQ Elders to Connect

The innovative SAGEConnect gives hundreds a friendly, weekly call in the pandemic
November 18, 2020 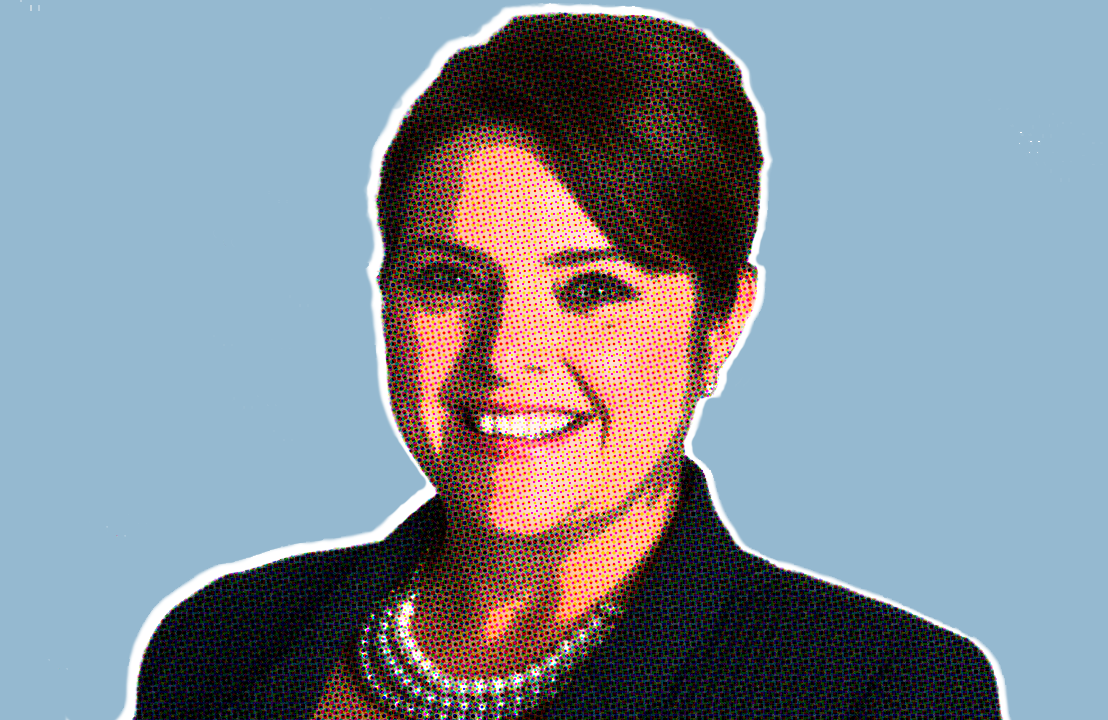 He leads a national coalition that advocates for this high-risk population
November 18, 2020 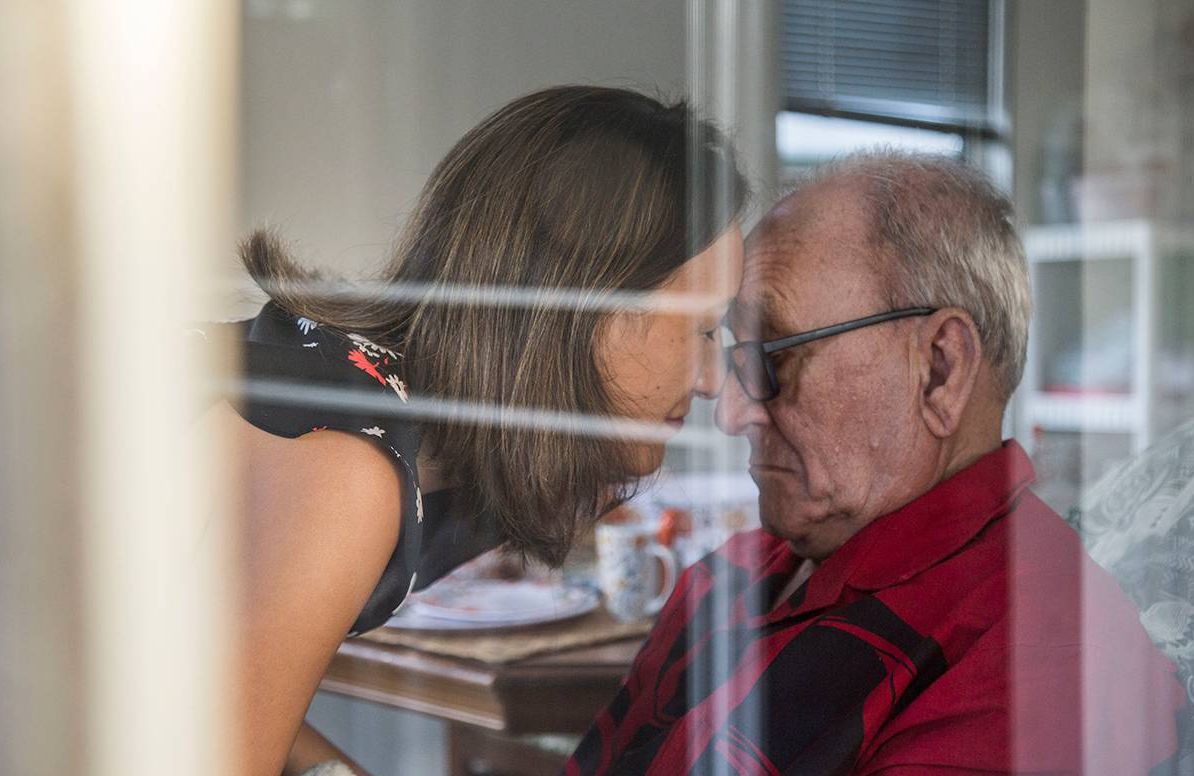 A caregiver herself, Balaz left a big hospital job to take care of her father — and her people
November 13, 2020

In a COVID-19 World, Which Generation Is Coping Best?

Studies show younger and middle-aged people are reeling most in the pandemic
August 19, 2020

Finishing College — and Starting Caregiving — at Grandma and Grandpa’s

Film graduate Lumiere Rostick captures their time together in a PBS special
July 31, 2020 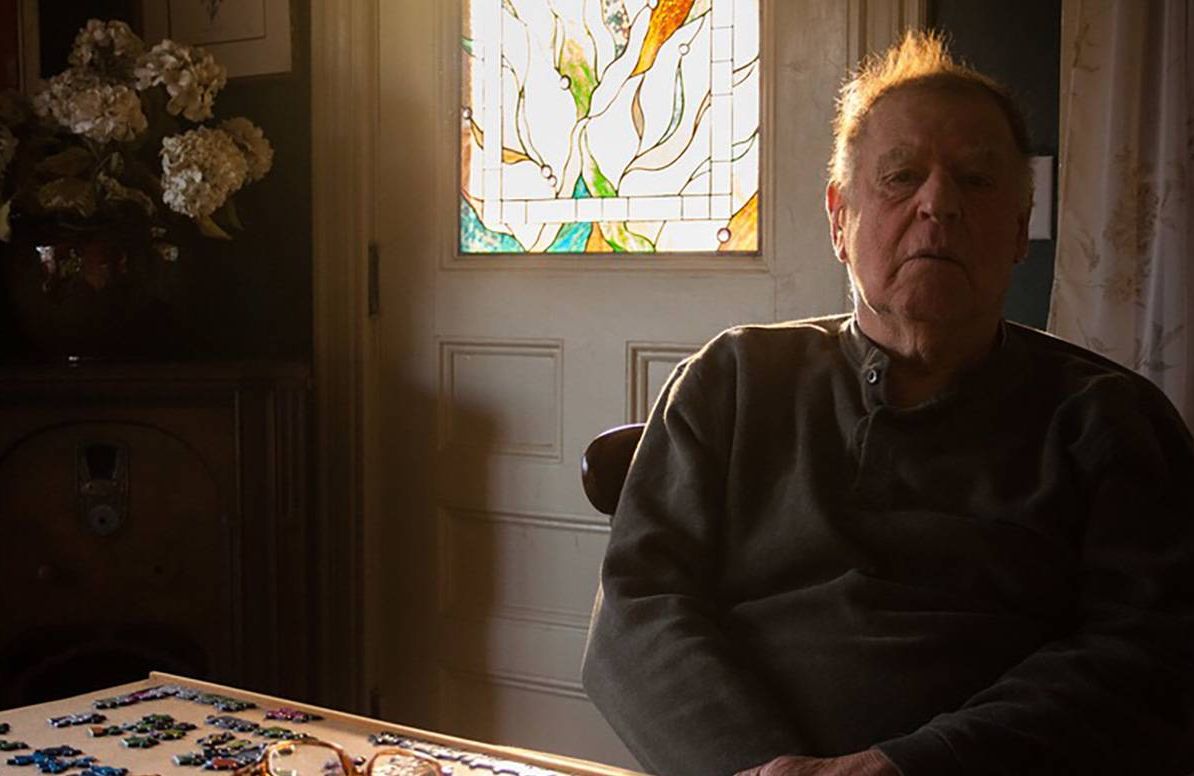 Like Domestic Violence, Elder Abuse Appears to Be Climbing, Too